Wendy from Swansea in South Wales started to experience tremors during February 2017, when she was 54. Initially thought to be a trapped nerve, the grandmother-of-one then suffered paralysis on one side of her body and her daughter, Natasha, thought she may be having a stroke. A CT scan at Morriston Hospital revealed the devastating news of a mass on her brain and she was diagnosed with a glioblastoma (GBM). Wendy had an operation to remove the tumour followed by radiotherapy and chemotherapy treatment, however the tumour returned in July 2020. Further chemotherapy couldn’t compete with the aggressiveness of the tumour. Wendy died in July 2021, almost five years after she was diagnosed.

Here is Wendy’s story, as told by her daughter, Natasha…

This will be the second Christmas without Mam. I have moments where it hits me that she isn’t here anymore. Mam and Alfie, my son, were as thick as thieves and spent lots of time together, he was 10 when she died.

In February 2017, Alfie (who was six at the time) and I moved in with Mam and Dad and they both helped out with childcare. 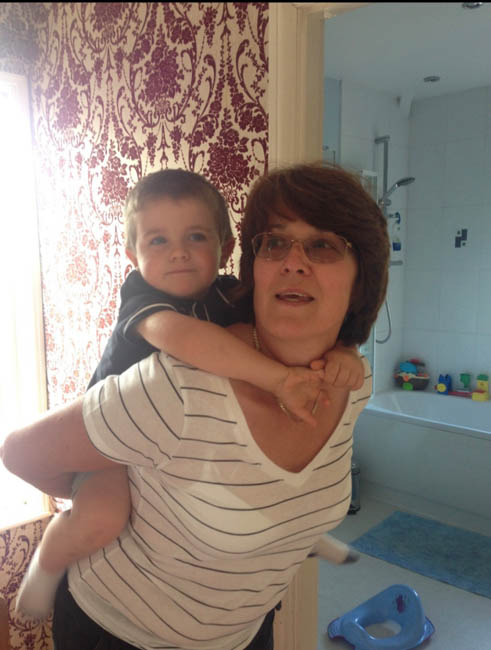 During half term I was getting ready for work and Mam was going to spend the day with Alfie when her thumb started twitching uncontrollably. She’d previously had issues with her grip and been to the doctors who were looking at a possible trapped nerve.

She was unable to gain control of her thumb so I rang my dad who worked as a paramedic, and at the time was on shift. As I was on the phone to him, the right side of Mam’s face completely dropped. I hung up the call with my dad and phoned the emergency services, petrified that she was having a stroke.

An ambulance arrived, followed by my dad who rushed home after hearing a call on the ambulance radio and Mam was take to Morriston Hospital in Swansea.

By the time I got to the hospital the drooping of Mam’s face had eased and I felt huge relief. As she was preparing to be discharged, the consultant ordered a CT scan to rule out a transient ischaemic attack (TIA), or mini stroke.

Whilst waiting for her to come back from being scanned, I overhead a nurse say they ‘found a mass’. My mind was racing, with curiosity and worry that this could be my mam who they were talking about.

“As soon as the curtain around the bed was drawn, I knew it was bad news.”

Mam took the news as well as you can after being told you have a brain tumour. She nicknamed it ‘Roger the Lodger’ and was determined he was evicted.

Whilst the medical teams at both Morriston Hospital and Heath Hospital in Cardiff liaised about the best course of action, I spent time looking on the Internet at the different tumour types and stumbled across glioblastoma (GBM). I read statistics which filled me with dread, including a stark prognosis of patients with a life expectancy of 12-18 months and in only 5% of cases, living beyond five years.

On St David’s Day (1 March) Mam had an awake craniotomy to remove the tumour and she was diagnosed with a GBM – the one I didn’t want it to be.

She never wanted to know the details of her life-limiting diagnosis, only ways to move forward with treatment options. Dad and I knew the outcome was bleak but pushed it to the back of our minds. 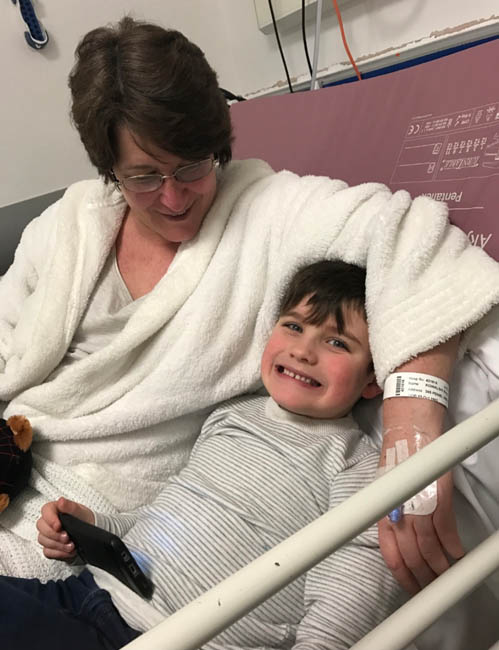 The next six months were ruled by a strict treatment plan which involved trips back and forth to Singleton Hospital in Swansea for radiotherapy and chemotherapy. The treatment knocked her for six, but she put on a brave face.

Following radiotherapy and chemotherapy, Mam’s three-monthly scans came back clear until June 2020 when the world was living with COVID-19. She developed focal seizures meaning she was unable to drive, and that loss of independence took its toll on her, as did the loneliness that was brought on by the pandemic. A routine scan picked up a shadow on her brain and the plan was to check again in another three months as doctors thought it could be scar tissue from the previous operation.

As Mam’s symptoms continued her usual meticulous personality changed. She became forgetful, thinking she’d had conversations that hadn’t actually happened, and she would forget to tidy the house. Her ability to feel pain was also skewed leaving her with a broken foot she couldn’t feel and burning her hand.

Mam was placed on chemo for the second time and this continued in to the start of 2021, but regular check-ups showed the treatment wasn’t working and her tumour was growing at a fast rate. Radiotherapy wasn’t an option as it could leave her with life-changing injuries. It got to the point where Mam made the decision to cease treatment, her quality of whatever life she had left outweighed anything else.

I knew we had exceeded the 12-18 month prognosis that is expected with a GBM. I felt so lucky that we had four-and-a-half-years together. Mam and Dad had the opportunity to travel and do everything they had wanted to do, spurred on to act and do it right away.

In July 2021, Mam passed away. I lost someone who I confided in, someone who was like a second mam to my son. Even at the end of her life she was my biggest champion, helping me and Alfie settle into our new home, moving and unpacking boxes – it’s like she waited to see me settled and finally let go when she had seen us happy. 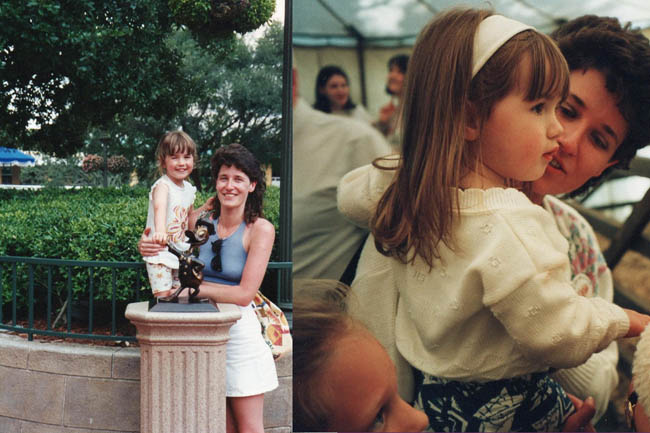 Fundraising has been a way for me to channel my energy into something productive and keep busy. Dad does more of the adrenaline events such as throwing himself out of a plane, whereas I do the bake sales, 10k Steps a Day in February Challenge and Wear A Hat Day events, really shouting about the cause within my local community. 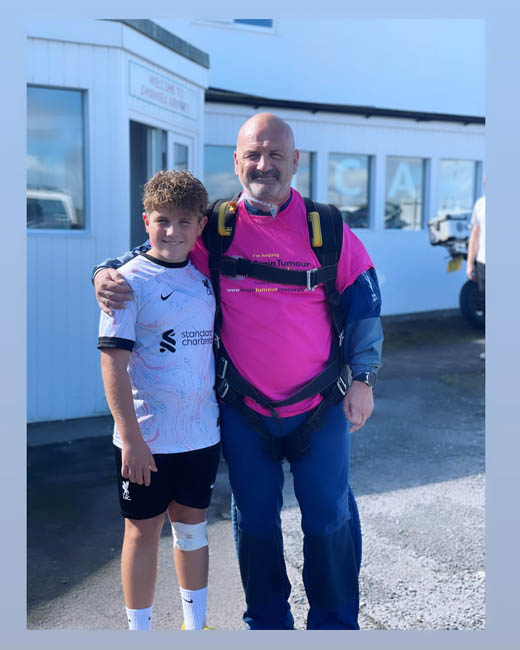 Brain tumour stories have become more prominent in my life since Mam was diagnosed, which has allowed me to connect with other families who have also experienced a loss. It helps to know that this is something that Mam wanted, to help people and carry on raising awareness. 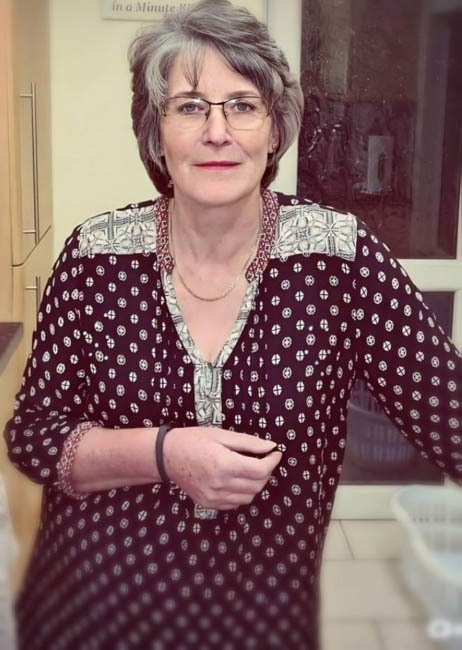