Fun-loving nature enthusiast Tim Hindle, from Preston in Lancashire, first started getting headaches and was being sick just after his 13th birthday. Some days he was so tired he could not get out of bed. Several emergency trips to hospital resulted in doctors saying his symptoms were due to teenage migraines. Three months later, in September 2018, Tim eventually had an MRI scan which revealed he had a grade 4 glioblastoma multiforme (GBM) brain tumour. Ten days after his diagnosis, he died.

Tim was quite a quirky boy who was a bit of a practical joker. He was very interested in nature. When he was with his friends, he was like a normal 13-year-old boy, laughing and joking, but at home we would watch David Attenborough documentaries together. He was really concerned about climate change and would ask really searching questions.

On 28 May 2018, his thirteenth birthday, we went to Windermere in the Lake District and he was playing in the water with James, his older brother. The next day, Tim said he didn’t feel well. He had a strong headache, and he was violently sick. We thought maybe he had picked up something in the water. There was also a nasty norovirus bug going round, so I just put it down to that. 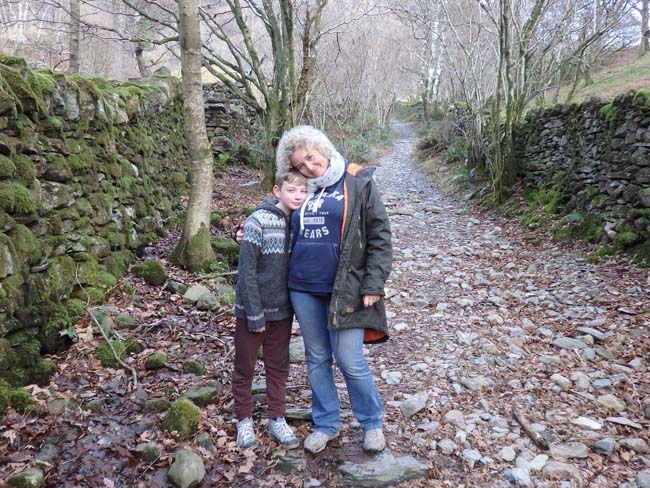 At the time, I’d just been diagnosed with breast cancer, and we wondered if he was just worried, and it was coming out in that way. So, we got him counselling in case it was to do with anxiety.

“There were some days when Tim was absolutely shattered, and he couldn’t get out of bed. He was even too tired to go to Cadets which was something he really enjoyed.”

We took him to the urgent care centre at the Royal Preston Hospital, but the doctors just put the headaches and sickness down to teenage migraines.

Shortly after that, in June, we went to Cumbria for a few days, but Tim felt awful and was violently sick. We took him to the Urgent Treatment Centre (UTC) at Westmorland General Hospital in Kendal, but we were again told that Tim had a migraine, and he was prescribed anti-sickness medication. 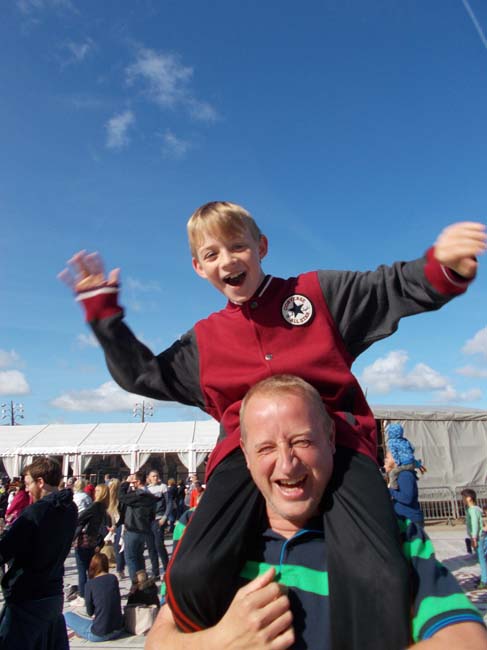 By now, Tim was beginning to miss quite a lot of school days and I was getting in trouble with his teachers.

“Looking back, I feel guilty for sending him into school when he told me he wasn’t feeling well. It was so confusing because one day he would be totally washed out and pale, but then absolutely fine the next day.”

As we approached the summer holidays, Tim would wake up and then be sick every morning. He asked me: ‘What’s going on? What’s wrong with me?’ but I didn’t know.

We went back to the GP who prescribed anti-sickness medication but that didn’t help so Tim was referred to a paediatrician at the Royal Preston Hospital. We went there at the end of July, but they did exactly the same things – asking him questions, looking into his eyes, and tapping his knee with a little hammer which made us both laugh. The paediatrician also thought Tim was suffering from migraines, but I’ve also had migraines and they’ve never been as bad as what he had. I just knew that something wasn’t right. 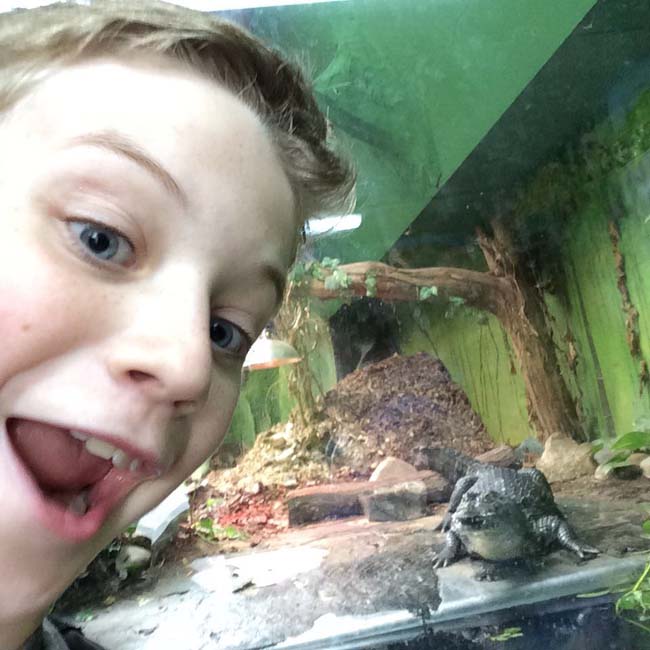 In the summer holidays, Tim fulfilled his ambition of going fishing with his grandad, and we went to the Isle of Mull off the west coast of Scotland. We did all sorts of things like whale watching and exploring the Isle of Iona. Tim went snowboarding in Glasgow which he loved, but he was absolutely shattered afterwards. Each day, we never knew what state he would be in, and he was still being really sick with terrible head pain. It was really worrying.

One evening during the holiday, we were playing snooker in a pub, and I noticed Tim’s eyes were really dull and had lost their sparkle and sheen. He looked exhausted. 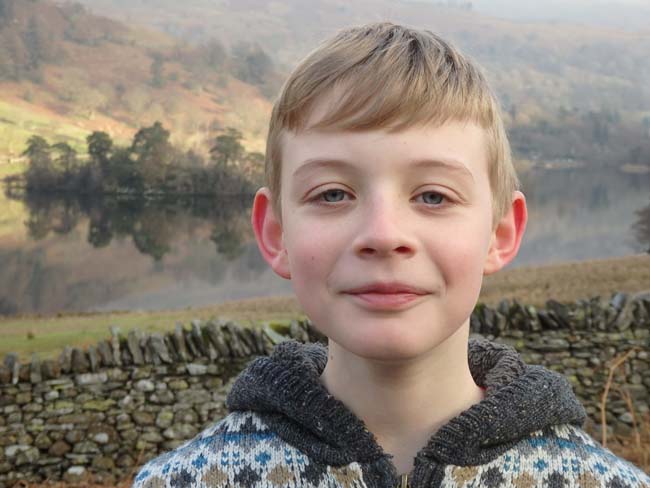 On the journey home, when I got mobile phone reception back, I got lots of texts and voicemails. One was from the paediatrician saying that she had changed her mind and wanted Tim to come in for a scan. When I heard it, my heart just sank.

A few days later he started the new term at school but on the second day he was sick in a bin in the classroom. My husband, Ian, took him to hospital for an MRI scan. Straight after, Tim collapsed so he was taken to the children’s ward. The doctor told us they had found a mass on his brain. It was a grade 4 glioblastoma multiforme (GBM) which had spread to his spinal cord. 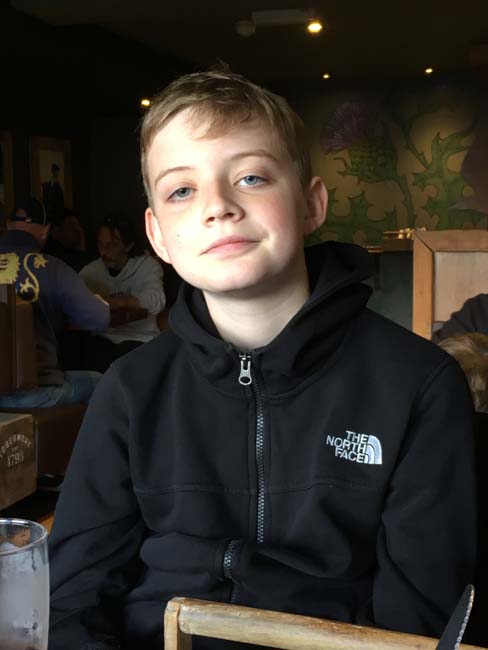 Tim was immediately sent by ambulance to the Royal Manchester Children’s Hospital where doctors inserted a shunt to drain fluid and relieve the pressure. It had an almost immediate effect, with Tim saying: ‘Mum, I feel better. We can go home now!’ But of course, he couldn’t go home.

“I remember Tim getting up to go to the toilet but collapsing. Everything was happening so quickly, and he was then unable to open his eyes. The doctors shone lights into them, but Tim wasn’t reacting.” 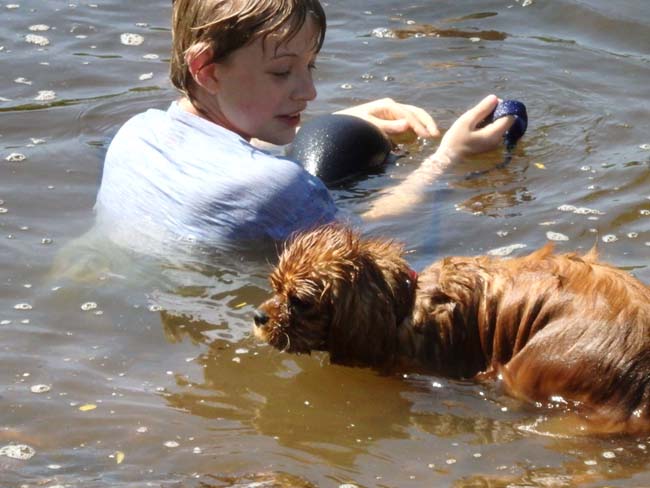 Tim then underwent two eight-hour operations to remove the tumour but afterwards he was paralysed and locked-in. Every part of him was connected to a machine. After a few days, the doctors reduced the amount of sedative to see what reactions he had but he couldn’t talk or move. He could only slightly move one hand to squeeze mine.

“It was very upsetting, and we decided to turn off his machines. The doctors said the process would be quick, but it went on for four days which was really hard to see.”

On 17 September 2018 – ten days after his diagnosis – Tim died. How could he be so healthy one minute, and then dead? Tim didn’t even have a chance to have treatment. 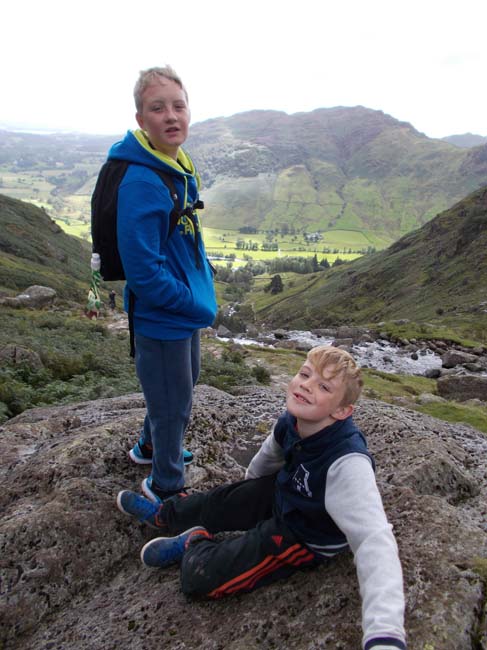 “One of the hardest things for me is that I could not protect my son from his brain tumour and as a mum I feel that is my job.”

Also, trying to reconcile the fact that my cancer treatment had helped me whereas I would rather Tim could survive with his whole life ahead of him. Carrying on my treatment after his death was difficult. 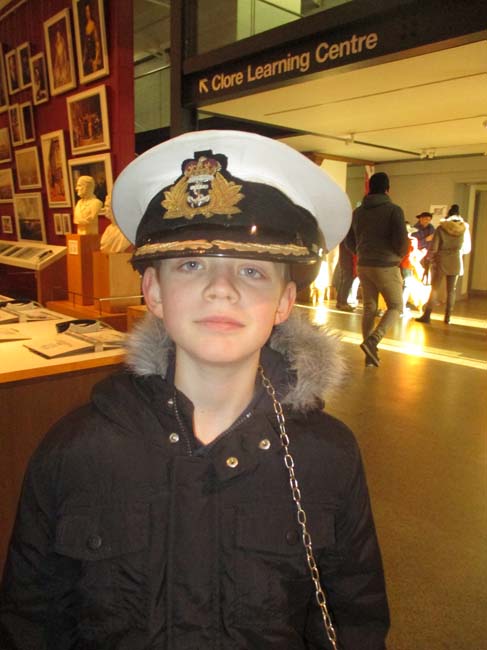 “There is such a lack of awareness of brain tumours which is why, in my position as a councillor at Lancashire County Council, I got a notice of motion passed to make more people aware of the symptoms in the hope that it will save the lives of other children.”

I now support Brain Tumour Research in any way I can, such as being one of the 112,000 people to sign the petition calling for increased national investment into brain tumour research to £35 million a year. I have also engaged with my local MP Ben Wallace on the issue. I feel that I’ve done my best for Tim because he would always want me to do my best for other people. It’s like a tribute to him. 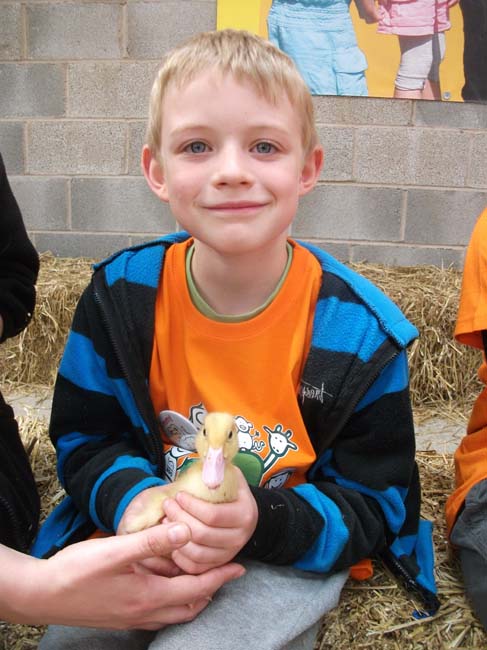