Retired sales manager Stuart Edwards, from Alcester, near Stratford-upon-Avon, had been back and forth to the doctors, complaining of pressure behind his eye, for 18 months before his diagnosis with a brain tumour. A fit and healthy amateur climber and mountaineer, his illness shook his three daughters, Kate, Heather and Fiona, to the core. Stuart died just four months after his diagnosis, aged 69. Now, 13 years after his death, his daughter Kate is taking part in the Virgin Money London Marathon to raise funds for the charity Brain Tumour Research.

Here is Stuart’s story, as told by his daughter, Kate…

It seems very cruel that Dad lost his life to a brain tumour. He was fit, active and healthy, loved climbing, and was a keen walker and mountaineer – nicknamed the mountain goat by his friends and colleagues. A strict vegetarian for more than forty years, he had a good diet and a zest for life. His diagnosis emphasised the indiscriminate nature of brain tumours and it was tragic that such a healthy man had his life cut short by this dreadful disease.

“Dad was a man of integrity. He was a fair, honest man and enjoyed singing in Alcester Male Voice Choir for most of his life. It’s frustrating that he went back and forth to the GP for 18 months before his diagnosis in March 2007.” 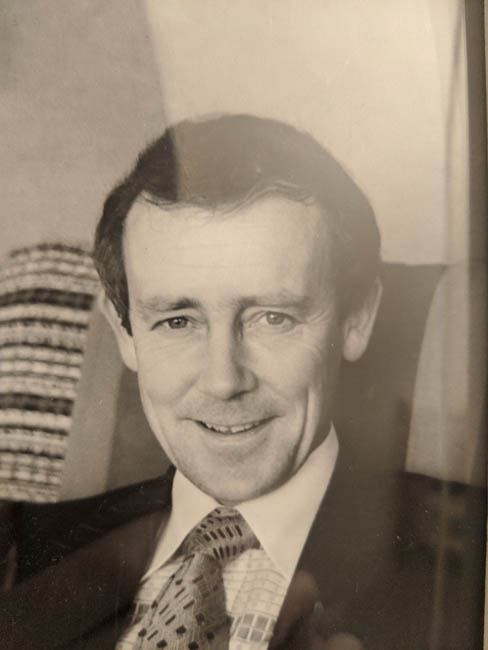 In July 2005, shortly after I gave birth to my first son, Jack, Dad started complaining of pressure behind his right eye. He had a procedure which was supposed to alleviate the pressure but his symptoms didn’t improve; he was constantly at the doctors and kept saying that he just wasn’t feeling right. Eventually, he was referred to Birmingham Eye Hospital, where the consultants thought he had cataracts.

It wasn’t until 18 months later that Dad’s condition deteriorated. I remember being on the phone with him, after he had returned from a holiday in Lanzarote. He couldn’t hold a conversation and his speech sounded different. I knew he was trying to mask the way he was feeling, but I could tell he wasn’t well.

A week passed and Dad’s speech got even worse. His partner took him to Birmingham City Hospital, where I travelled from Solihull to be with them. We couldn’t believe it when we were told that Dad had probably had a stroke. Still, we thought he would have treatment and recover. Dad was upset but never imagined he wouldn’t get through the ordeal.

“Just as we thought we’d heard the worst of the news, Dad had an MRI scan which revealed results that changed our lives forever.”

The doctor looked down as he took us into a side room and I knew it wasn’t going to be good news. He diagnosed Dad with two brain tumours, one behind his eyes, extremely dangerous to operate on, and another in the middle of his brain. Suddenly the symptoms, pressure behind his eye and trouble communicating, made sense.

Dad was transferred to the Queen Elizabeth Hospital (QE) in Birmingham and, because of the locations of the tumours, deep in his brain, he was told he had a ‘slim chance of surviving two years’. Treatment was limited and going to be extremely difficult, but the doctors said Dad had a very healthy heart and lungs, because he was very active, and that gave us a glimpse of hope.

Despite the risks, Dad had surgery to try and remove parts of his tumours. The procedure, at the QE, didn’t go well; he was left with irreversible brain damage which permanently affected Dad’s mobility on his left-side and he never really recovered.

Dad had palliative care at his home in Alcester, Warwickshire, in June 2007 and he knew he wasn’t going to get better. He really struggled to come to terms with his journey to death. He didn’t fear death but was really upset he had to suffer so much. We felt frustrated and let down in equal measure.

“Dad stopped drinking fluids and passed away on 24 July 2007. I was there until the end and read a passage about dying as he slipped away, encouraging him it was okay to go to sleep.”

I know that Dad’s faith comforted him in his final days. He believed in reincarnation and it helped him and our family to think his death was not going to be the end. The sun shone and the birds flocked in Dad’s garden just after he passed away. 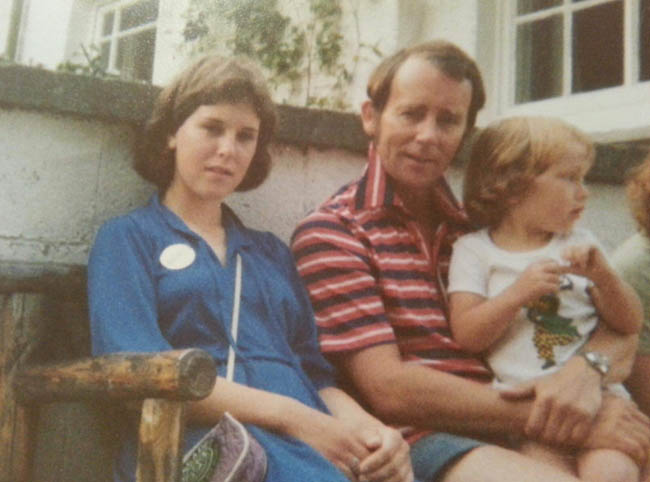 One of the hardest parts of losing Dad is the memories we will miss out on; the fact he will never get to see his grandchildren grow up. Jack was just 23 months old when his grandad died and my daughter Ava, now seven, never got to meet him. Ava often cries and finds it difficult that she didn’t know her grandad. She shares the same middle name, Reece, as Dad. 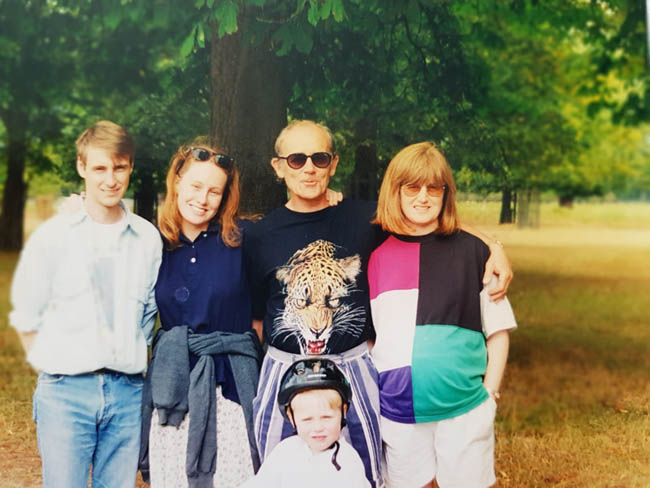 Though it’s 13 years since Dad died, I’m determined to keep his memory alive and want to help others affected by brain tumours. I’ve signed up to tackle the Virgin Money London Marathon, my debut marathon, for the charity Brain Tumour Research, in April 2020. Having completed several half marathons last year, I’m under no illusion as to how hard this challenge will be.

I’m a keen runner, so the marathon will be the perfect fundraiser for a cause very close to my heart. I hope that Dad would be proud of me and I will be thinking of him every step of the way. 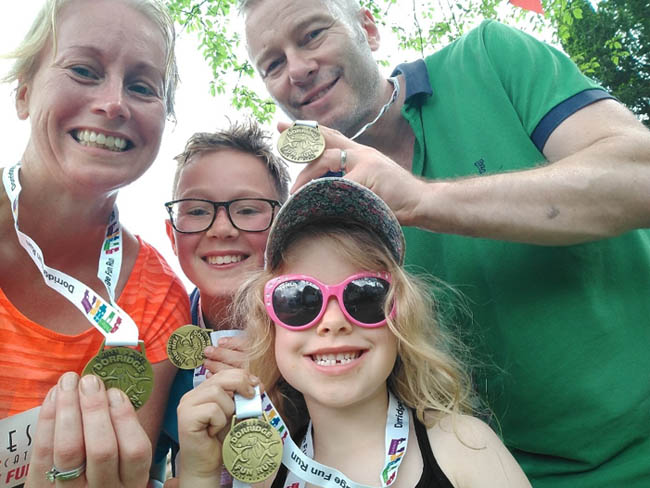 If you have been inspired by Stuart’s story and would like to know more about our lobbying, research updates and fundraising opportunities, please sign up to our weekly e-news. 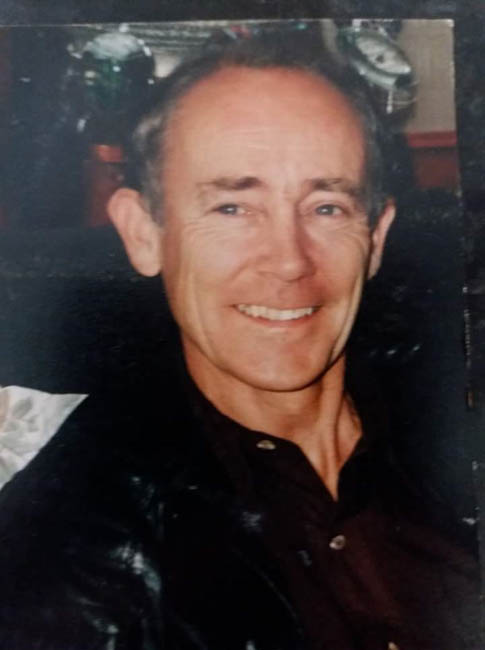