Father-of-two, Scott Cornwall, 59, from Dalkeith in Midlothian was known as a ‘big guy with a big personality’. In July 2019, when his wife Hazel was cleaning, Scott was sweating and incoherent, and complained about the smell. He was taken to hospital where they gave him tablets for a stroke before sending him home. The following day, the crane operator had an MRI scan, which revealed he had a glioblastoma multiforme (GBM) brain tumour. He died on 1 September 2020 with his family by his side.

You would know when Scott entered the room.

“He was a big guy with a big personality and his smile would light up the room.” 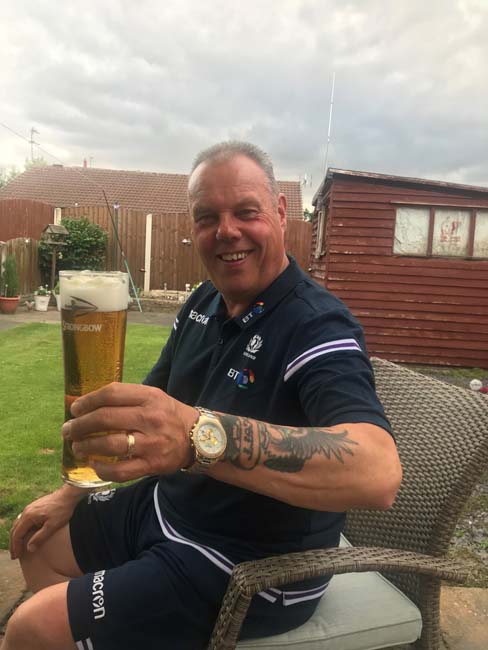 He was a great guy, and he was very sociable. He loved his job as a crane operator, and he had been there since he was 16.

I first realised something was wrong on 7 July 2019. I was cleaning some chairs in the garage and Scott came in and said the cleaning spray had a terrible smell. He was really sweating, and he wasn’t making any sense. 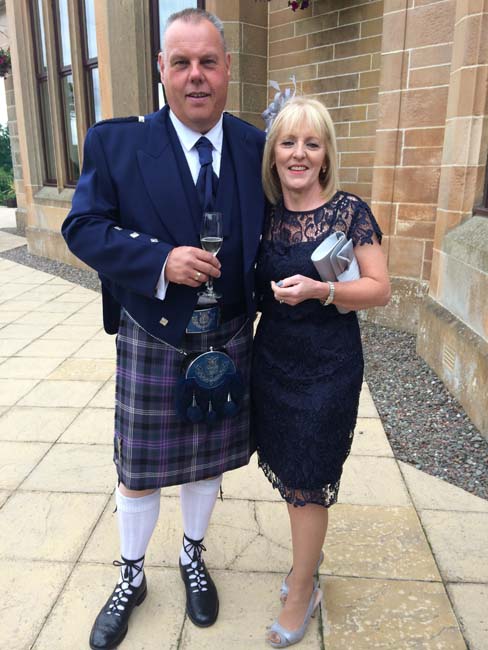 An ambulance took him to the Royal Infirmary of Edinburgh. He had auras and he got sweet and sour tastes in his mouth. He was given tablets for a stroke and was sent home, but I thought it was something more serious.

The following day, Scott had an MRI scan which revealed he had a mass on his brain, a glioblastoma multiforme (GBM), and he was told he had just 12 months to live. 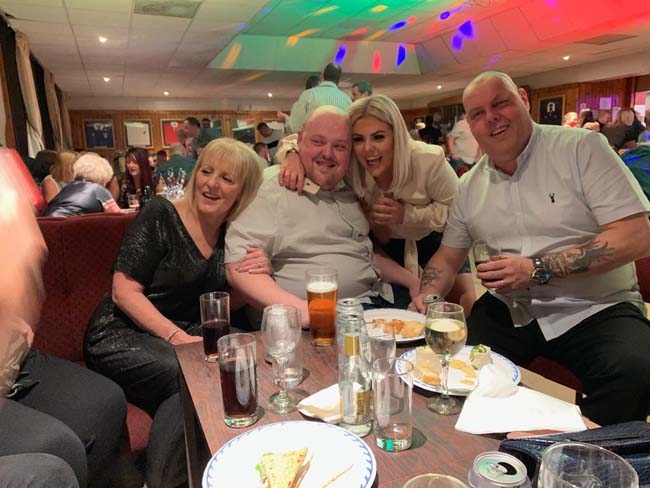 “I couldn’t comprehend it. Scott was never at the doctor’s; he was fit and healthy one day then life got turned upside down.”

After the diagnosis, he got sepsis, shingles, and he had a bleed on the brain. It was pure devastation, but he remained upbeat.

I’d been looking after Scott at home, and I’d made a bedroom downstairs for him. But it was really tough; he’s such a big guy and I couldn’t move him at all so Scott went to the Marie Curie Hospice on 1 September 2020. We thought it would just be for a few weeks, and then he would be fine, but he died one week later, on 7 September, with me and our 34-year-old son Ryan by his side. 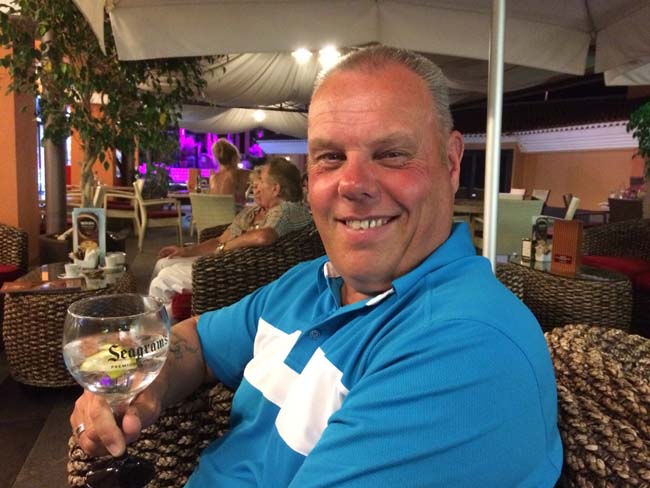 “When Scott was diagnosed with a GBM, he was handed a death sentence.”

It’s so important to raise money for research so something can be done about this devastating disease. I just want to be able to help the next person who has to go through this. 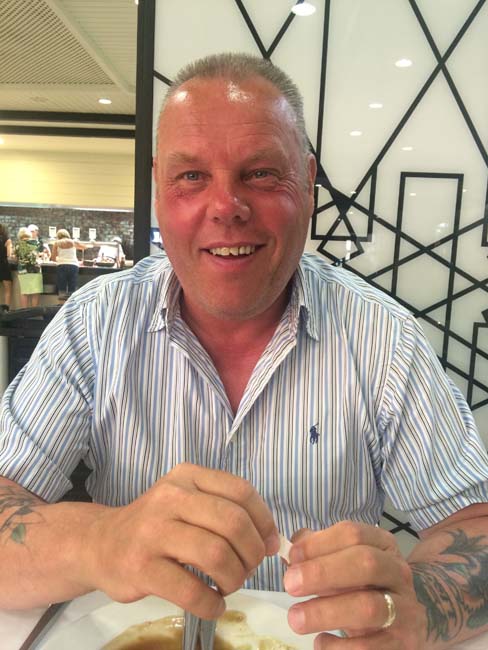