Sara Craighead, from Dundee, was 24 years old when she had an eye test in 2002. The optician referred her for an MRI scan which revealed a brain tumour. The tumour was removed, along with part of her inner ear, making her deaf in one ear. A scan in 2005 showed the tumour had grown back so she had a second operation followed by radiotherapy. In 2009, the tumour had spread to her spine, and she was told no more treatment was available to her. On 12 April 2013, Sara died at home at the age of 35. Each Christmas, her brother Ian lights up the family home in her memory to raise money for Brain Tumour Research.

There was no indication Sara had any health problems until 2002 when she went to the optician to get her eyes tested.

She noticed there was something wrong with her right eye, so he referred Sara to Ninewells Hospital in Dundee for an investigative MRI scan. 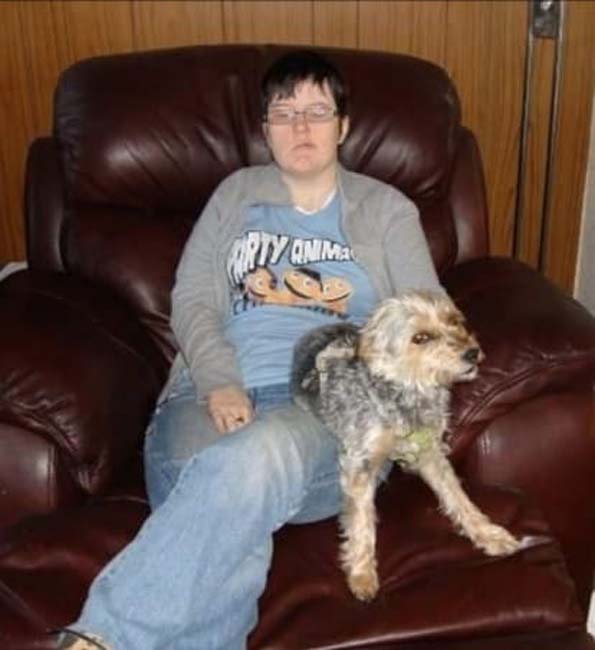 “It revealed a slow-growing tumour which the doctors believed had actually been there since birth but had taken until then to show any symptoms. It came as a huge shock.”

Sara had a 12-hour operation to remove the tumour. It was attached to her jugular vein, which was also removed, along with the inner part of her ear which left her deaf on that side.

A few hours after the operation Sara developed a very serious infection and was moved to the High Dependency Unit (HDU). She was treated with antibiotics and thankfully, she recovered.

Sara had yearly checks and scans, but in 2005 it was found that the tumour had grown back. We thought the whole tumour had been removed during her operation, but some still obviously remained. 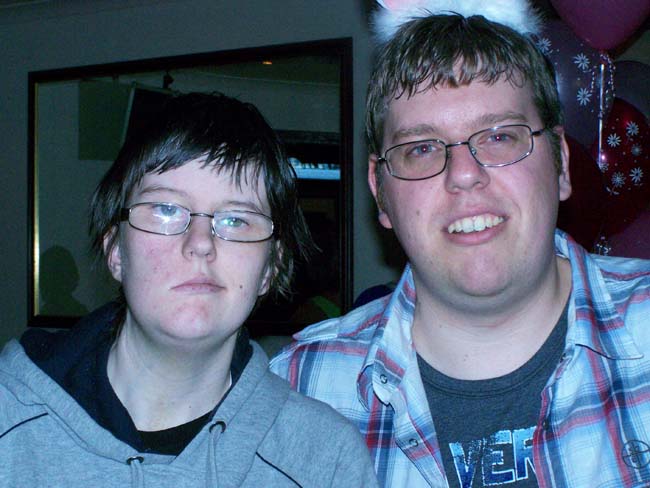 She had another operation to remove it and this time it was followed up with a course of radiotherapy.

“It was difficult to see my sister going through it, but she never complained and just got on with it.” 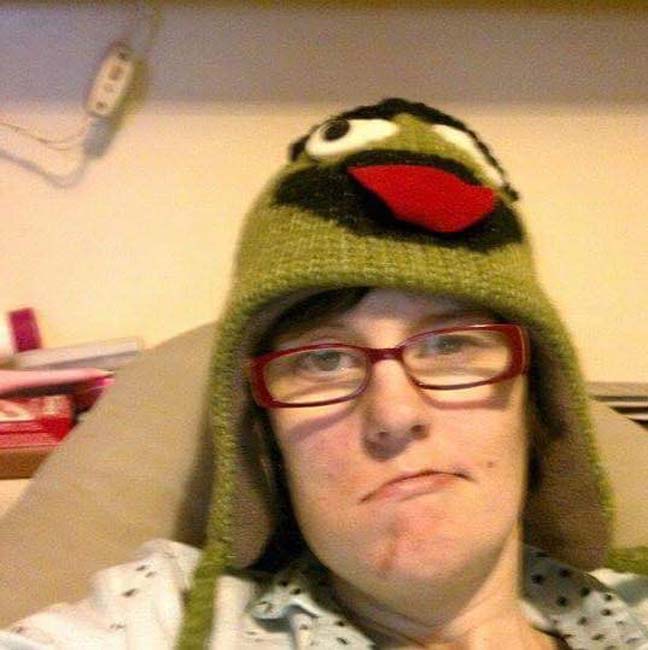 After that, everything appeared to be stable but in 2009, she required a dental extraction which was to be performed under general anaesthetic. During her pre-anaesthetic assessment, she was found to be hypoxic, so she was sent for a chest x-ray which showed opacities scattered throughout her lungs.

“Follow up scans revealed the original tumour had spread to her spine and she was told no further treatment was available for her.”

Life returned to normal as best it could and we still visited places and had holidays together as a family, although Sara had to use a wheelchair as she was no longer able to walk very far. 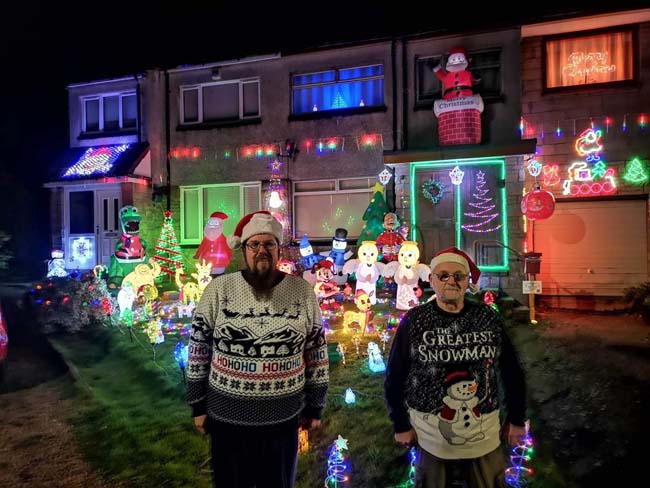 Over the next few years, Sara's health deteriorated to the stage where she needed to be on oxygen 24 hours a day. Even with this, she never complained about her illness and still managed to keep her sense of humour. But on 12 April 2013, Sara sadly passed away at home. She was 35 years old.

Christmas was a special time for our family, so we put up Christmas lights and make a big display in memory of Sara. It turns what could be a sad time into a happier time. People come to see the lights and make a donation to Brain Tumour Research to help fund new treatments and hopefully a cure so someone else won’t have to go through what Sara did. We also pop on our Christmas hats to support Wear A Christmas Hat Day. 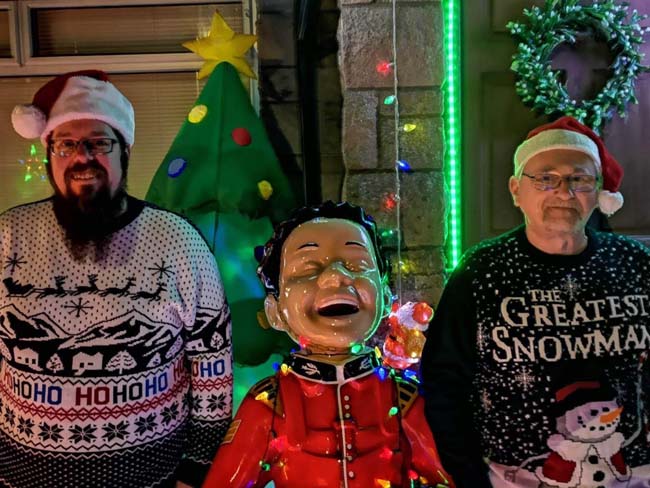 “The lights make me smile and if they make just one other person smile then it is worth all the effort and the cold and the aches and pains from putting them up.”

Sara will always be my sister as well as Mum and Dad's daughter and as long as we remember her, she is always with us. 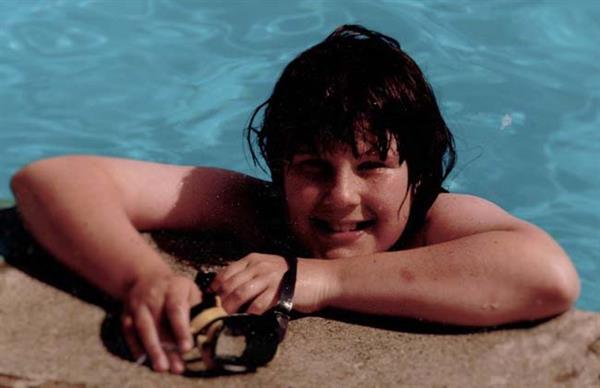