Robert Fellows was a doting dad to his daughter, Laura, and adored his grandson Jacob. His diagnosis with a glioblastoma multiforme (GBM) in May 2017 came as a devastating shock to his family, as he had seemed so fit and well just weeks beforehand. Sadly, Robert died just six weeks after his diagnosis, aged 67, though his legacy lives on through his family, who will always treasure his memory in their hearts.

Here is Robert’s story, as told by his daughter Laura…

Dad was a likeable and popular man, who devoted time to those he loved. He enjoyed cycling and walking, and did a bit of everything in his career, from working in printing to training as a teacher. In later life, he volunteered at a primary school in Halesowen and took an early retirement to help care for my son Jacob, 12. As Jacob has no contact with his own dad, Dad was a father figure to him.

I was worried that when Dad passed away Jacob would be distraught. It was Jacob, however, who helped me and Mum through the toughest days. There was not a dry eye in the room when Jacob read at Dad’s funeral, a eulogy he wrote by himself:

‘Saying goodbye to my best friend was the hardest thing that I’ve ever had to do. But he has left behind so many happy memories that I will cherish forever. In my heart, I know it’s not really goodbye. I know he is watching over me, with love and support. He will always be in my heart.’ 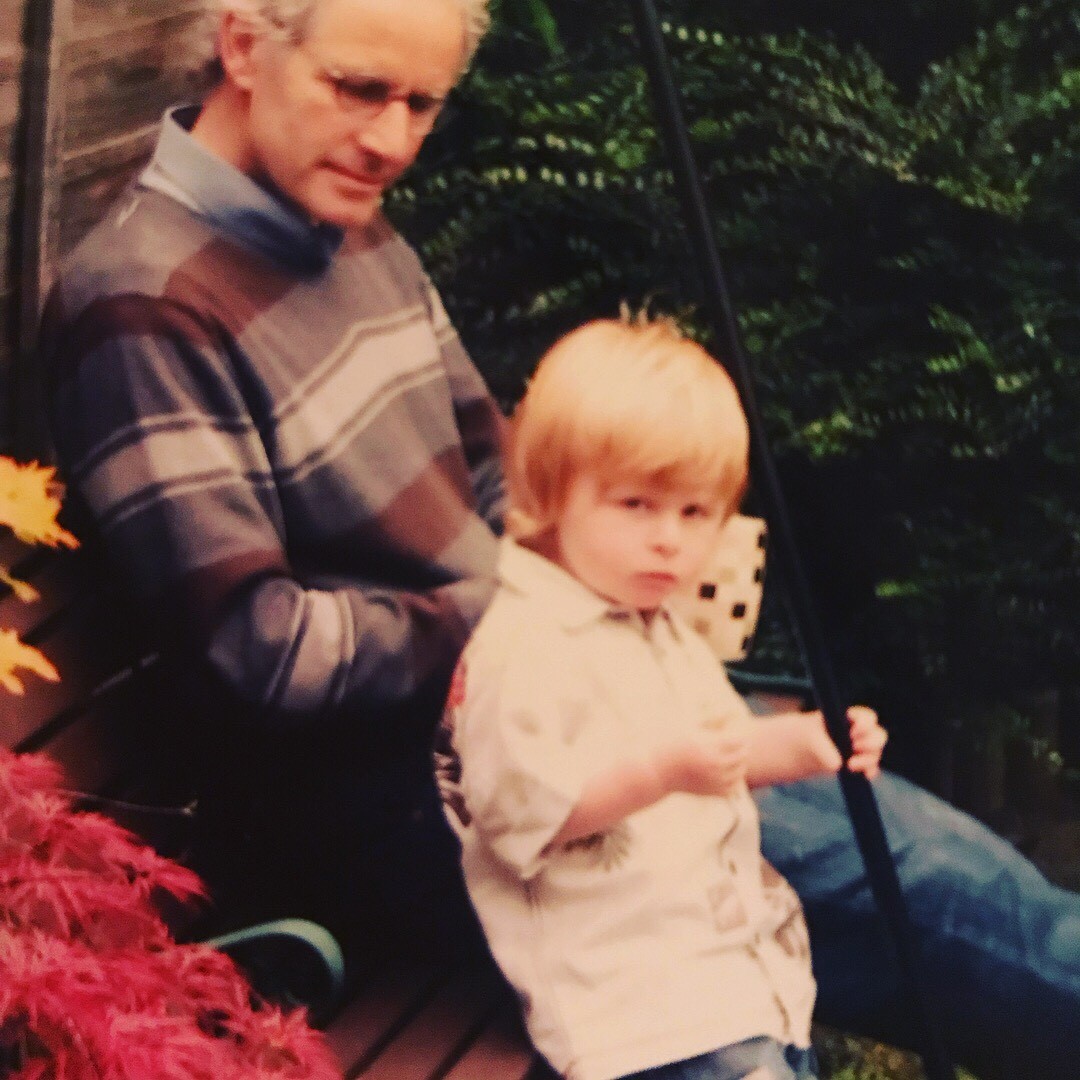 Dad had always been fit and healthy, so to lose him just six weeks after his diagnosis with a glioblastoma multiforme (GBM) was a terrible shock. I still think I’ll be able to see him for a catch up.

It was in March 2017 that I first noticed things weren’t quite right. When Dad called me by my mum’s name, we shrugged it off and joked that he’d ‘lost the plot’, however soon he suffered personality changes that indicated something was seriously wrong. He went from always having a book in his hand to never reading at all and threw away all his vinyl records which once meant the world to him.

Dad could sense something was wrong too and went to see his GP in Halesowen, where he was reassured that he was a healthy 67-year-old, after having a blood test and memory assessments.

He was struggling to see out of one eye but when he saw an optician in Halesowen he was told the deterioration was due to ageing. Dad was given a new subscription for his glasses which didn’t make the slightest bit of difference, so he stopped wearing them all together. It’s frustrating that his symptoms were dismissed. 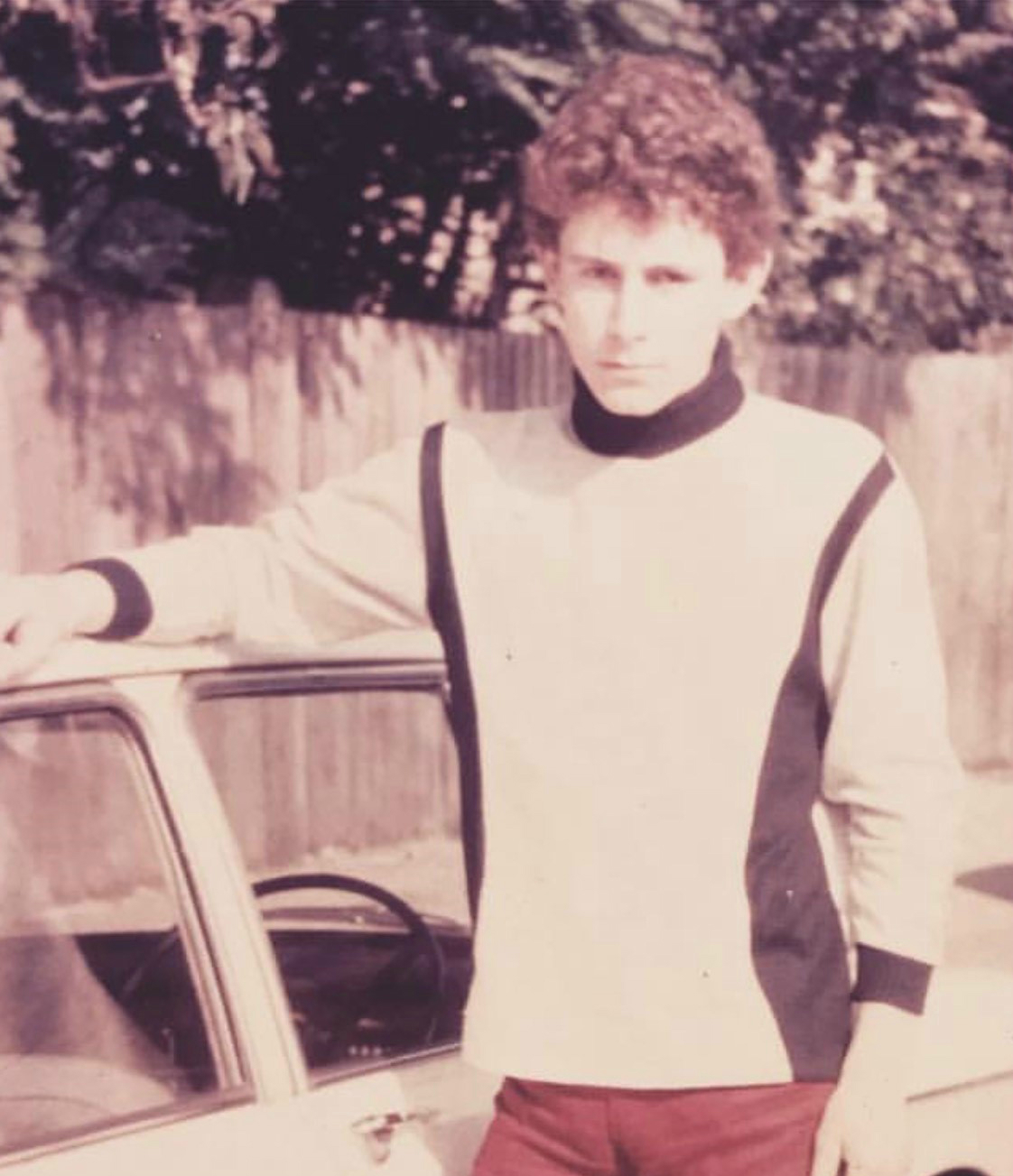 The wake-up call came in May 2017, when Dad had collapsed at home. Mum was there at the time and it must have been terrifying. She heard a thud and found him with blood all over his head. As his face was drooping to one side, she assumed that he’d had a stroke and he was taken by ambulance to the Russells Hall Hospital in Dudley.

"Dad had a CT scan which revealed a mass on his brain. He was admitted to a ward and Mum rang me, telling me not to panic. I wondered how could this happen as he was fit and healthy just a few weeks before."

Dad was prescribed steroids to manage his symptoms and the doctors reassured us that with radiotherapy and surgery he would be okay. A few weeks later, however, we were called to a meeting with a specialist team at the Queen Elizabeth Hospital in Birmingham, where our hopes were shattered in an instant.

"Dad’s tumour was confirmed as an aggressive and incurable GBM and we were told that any treatment would merely prolong the inevitable."

As I walked into the appointment room, I sensed that it would be bad news and, typical Dad, it was him who was comforting me as I sobbed. I felt angry and hurt but Dad consoled me by telling me that he’d had a good life. When Dad was asked if he wanted to see a scan of his brain, he joked: ‘Oh is there a brain in there?’ which sums him up completely.

Dad was transferred back to Russells Hall Hospital, before spending two weeks at home. He was adamant he didn’t want to pass away at home, so he spent his final days at Mary Stevens Hospice in Stourbridge. I was surprised at how different the hospice was compared to the hospital and I felt comforted in that environment.

I was there with Mum when Dad took his final breath, in the early hours of 8 July 2017, just nine days after being admitted to the hospice. To some extent it was a relief, that he didn’t suffer for long but in a selfish way I wondered what on Earth I was supposed to do next.

Dad’s death was incredibly tough but I find strength in Jacob who, since losing his grandad, has started secondary school at Windsor Hill School and is achieving fantastic things. He is very much like his grandad and that’s touching to see. Jacob is a competitive swimmer for Halesowen Swimming Club and before each competition he draws a ‘G’ on his chest for Grandad, to bring him good luck. I’m so proud of Jacob and I know that, even though his grandad is no longer here, he inspires him every day. 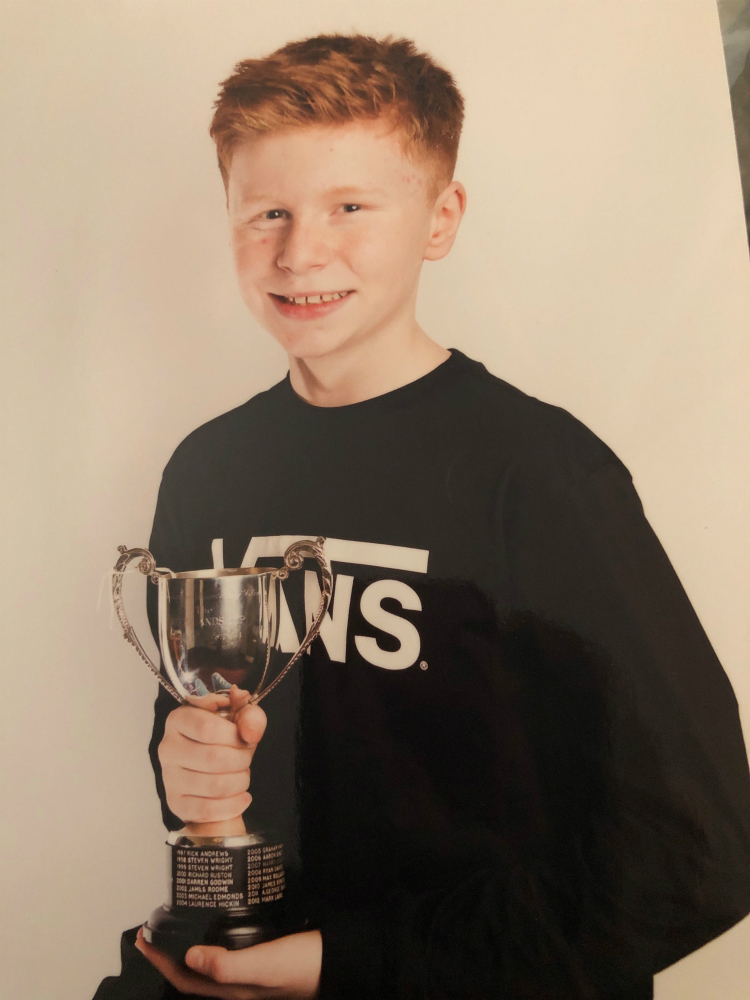 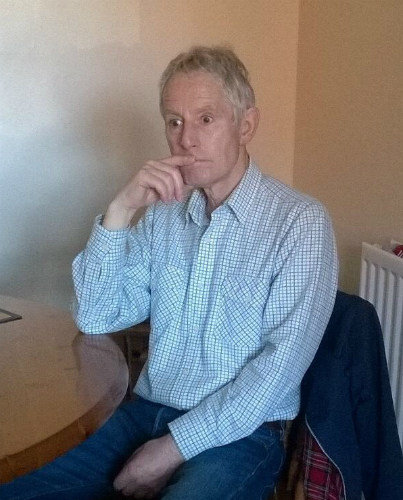