Businessman Kevan, who lived in Luckington, Wiltshire, died just seven weeks after his diagnosis with brain cancer, aged 62. His son Hugh, 35, who co-owned stove installation business ‘Flus4U’ with his dad, was devasted to learn that there were no treatment options available and was taken back to his own experience with a Traumatic Brain Injury (TBI) during his final year of university. After his dad’s death, Hugh vowed to help other families affected by brain tumours and decided to take part in a 10k run for the charity Brain Tumour Research.

Here is Kevan’s story, as told by his son, Hugh…

Life is full of struggles, challenges and hard times; it’s coming out the other side smiling that defines who we are. Throughout my life, I’ve learnt that you cannot grow without struggle. My dad had only been diagnosed with a brain tumour for seven weeks before his death two years ago and it’s something I’m still trying to come to terms with. I don’t think it’s something I’ll ever truly get over.

It seems so cruel that Dad was dealt such a horrible blow when he had supported me so much through my own ill health. During my final year at Loughborough University, while celebrating my 21st birthday, I suffered a Traumatic Brain Injury (TBI) which almost killed me.

“It was during a night out in Nottingham on my 21st birthday that I fell back onto a cobbled street and fractured my skull. I was admitted to Queen’s Medical Centre in Nottingham, where doctors didn’t think I’d ever be able to walk or talk again.”

I was so determined to get better and my dad was with me every step of the way. I defied the consultants’ expectations and regained my ability to walk and communicate, though I still suffer from balance problems, am deaf in my left ear, unable to smell and not able to swallow properly, meaning I have to be fed through a feeding tube. Still, I was grateful to be alive; I even wrote a book ‘The New Me: My Journey Back From Traumatic Brain Injury’ about my ordeal. I only wish Dad could have recovered too.

“As I looked at Dad in hospital, it was as if the tables had turned. I wanted to do everything I could to make him better but the cancer continued to work its way through his brain. I felt helpless.”

Dad’s diagnosis came out of nowhere and I’ll never forget the day it started. We were working at our joint-owned business ‘Flus4U’ – a wood burning stove installation company – when he began shaking and wasn’t able to get his words out. His lips turned blue and he collapsed.

When Dad came round, he simply said: ‘I hope that was a heart attack and not a stroke’. I phoned the ambulance and when the paramedics arrived, they could not determine the cause of his episode. He had blood tests and ECGs which all proved inconclusive. 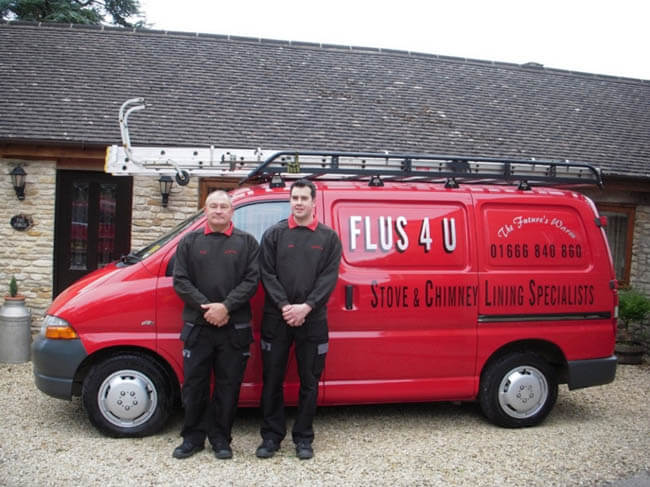 Dad was taken to the Great Western Hospital in Swindon, where scans revealed the desperate news that he was living with an aggressive type of kidney cancer which had metastasised to his brain. Further tests and a biopsy added to our devastation; there were no treatment options and Dad could only have end-of-life care. Our world changed in an instant.

“It’s shocking that Dad only survived seven weeks after that awful day. I couldn’t believe that brain tumours kill more children and adults under the age of 40, yet have historically received just 1% of the national spend on cancer research. I wish that there is more investment into research and Dad could have recovered from his brain lesion like I did 14 years ago.”

Dad spent his final two weeks in The Prospect Hospice, Wroughton. He just wanted to be at home but sadly he was in too much pain for that. Despite facing such a difficult time, we tried to stay positive.

Even though he’s no longer with us, I think of Dad often. I married my partner of seven years, Louise, last year and while that was a wonderful occasion, particularly for my wife and I, my brothers and Mum, I wish Dad could have been there too.

To help keep Dad’s legacy alive, I decided to take part in the Vitality 10k for the charity Brain Tumour Research in May 2020. I’ve participated in several 10ks in the past and I’m really looking forward to taking in London’s spectacular landmarks, while raising vital funds and awareness. I hope to raise £500 during the challenge. 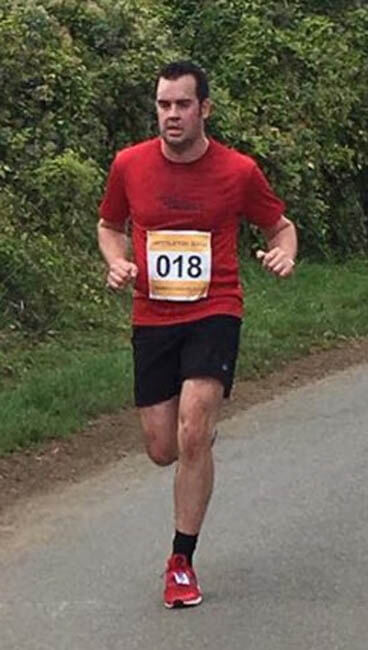 Both my own experience with a TBI and losing Dad highlighted how fragile the brain is. I’ve realised how important research into brain tumours is and I would urge those inspired by my Dad’s story to donate to Brain Tumour Research.

If you have been inspired by Kevan’s story and would like to know more about our lobbying, research updates and fundraising opportunities, please sign up to our weekly e-news. 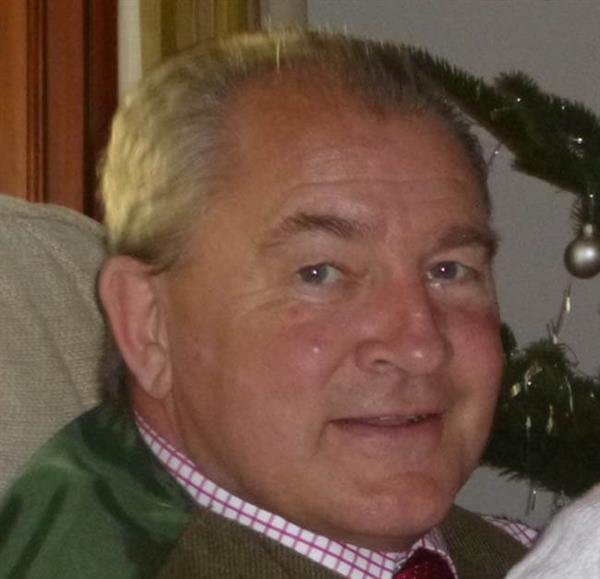