Derek Lovatt was a popular Burton Upon Trent photographer whose life was cut short by a brain tumour at the age of 56. Though his death in 2001 left a devastating hole in the hearts of his wife Jennifer and their three children Chris, Ellen and Richard, he created lasting memories for his family to cherish. Ellen, 44, is now taking part in the Brain Tumour Research charity’s On Yer Bike campaign, and through fundraising she ensures her dad’s legacy lives on.

Here is Derek’s story, as told by his daughter Ellen…

Dad was a fun character: laid back and with few inhibitions. He was very active, liked the outdoors and enjoyed walking. We shared fantastic family holidays in our caravan in the Peak District and I’ll never forget one trip to Wales when he convinced me and my younger brother Richard to trek up Snowdon in the pouring rain.

He ran a photography business in Burton Upon Trent throughout the 80s and 90s. With the town being famous for its breweries, he would often be working with lots of customers at launch events and taking pictures of new products. He enjoyed his job and made many friends in the profession, and this was reflected at his funeral, where the church was packed with hundreds of guests.

Dad will also be remembered for his passion for classic cars and driving and, as kids, my brothers and I would be taken across the country to different car shows and events. So when Dad was forced to surrender his driving licence after suffering a seizure, it hit him hard. 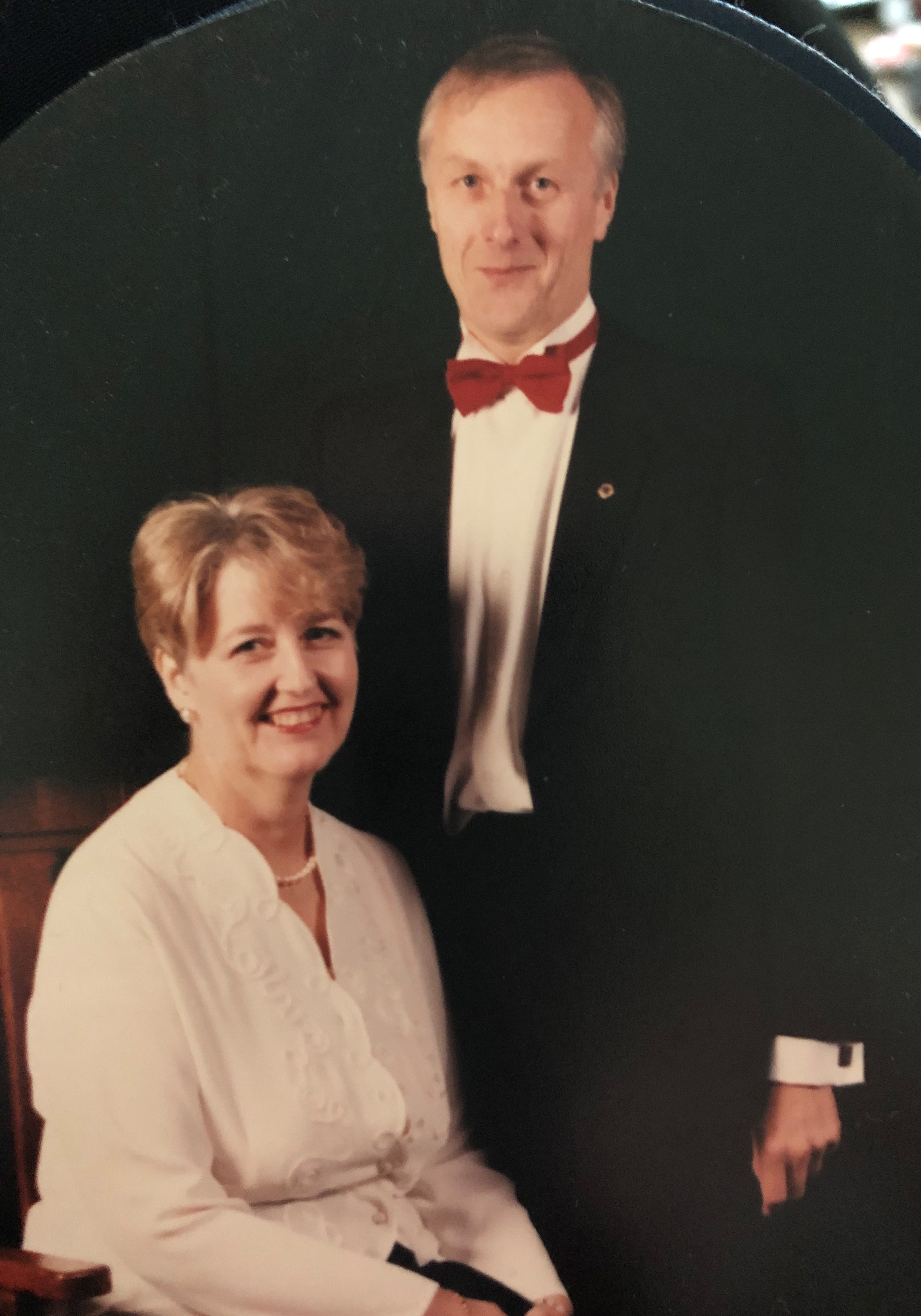 "It was in December 1997 that Dad fell ill and it all unfolded while I was on the phone to my mum. Mum was screaming down the line as Dad had a seizure in front of her and I didn’t understand what was going on."

I was living in Swindon at the time of Dad’s seizure and I hated that I was so far away, not knowing what had happened. I was relieved to receive a phone call from Dad, who had been admitted to the Queen’s Hospital in Burton Upon Trent, that evening. In his usual way, he downplayed the whole situation.

The doctors initially put dad’s seizure down to stress and overworking, but we didn’t think this was the case. Over the following weeks, Dad was diagnosed with epilepsy, but he was adamant that he wouldn’t just develop the condition in his fifties. Eventually, he was booked in for an MRI scan, which was supposed to be a means to reassure him.

"Devastatingly, the scan revealed that Dad had a brain tumour. The news came out of nowhere and we could never have imagined such an otherwise fit and healthy man to be living with such a terrifying disease."

Dad had an operation and the surgeon was confident that the majority of the tumour, which was confirmed as a meningioma, had been removed. He also had radiotherapy and Mum drove him to his appointments at the Royal Derby Hospital every day. Chemotherapy followed but, after a week, it didn’t seem to be helping, and it was stopped.

After his treatment, Dad recovered well. In the following months he appeared to return to good health and he was almost able to get his driving licence back, until he had another seizure.

"I’ll never forget that day. I happened to be staying with my parents. Dad had been working on the car in the garage and staggered into the kitchen to get my mum. He knew he was about to have a seizure."

Dad had another scan which revealed the worst news. His tumour had grown again, aggressively. He had an operation but the deterioration was rapid. He lost the use of his left side, suffered from weakness and eventually struggled even to walk.

During that awful period, I travelled from Swindon to be with my parents at the weekends. Mum wanted to care for Dad at home, so a hospital bed was fitted in the back room. Chris had also moved away and was back-and-forth from Chippenham, while Richard was working on a cruise near Hawaii, and didn’t get to see Dad in the weeks before his death.

Dad passed away in May 2001 and, even though he’d been living with the disease for some time, it was still a shock. I think after the first operation I expected everything to be OK and Dad not to be affected by a brain tumour ever again. It was gutting that this wasn’t the case.

What’s more, my mum was just 15 when she lost her own mum to a brain tumour, so losing her husband to the same disease was an awful blow. She was strong, however, and coped well. While my work was very understanding and gave me all the time I needed, I was surprised at how quickly life moved on. 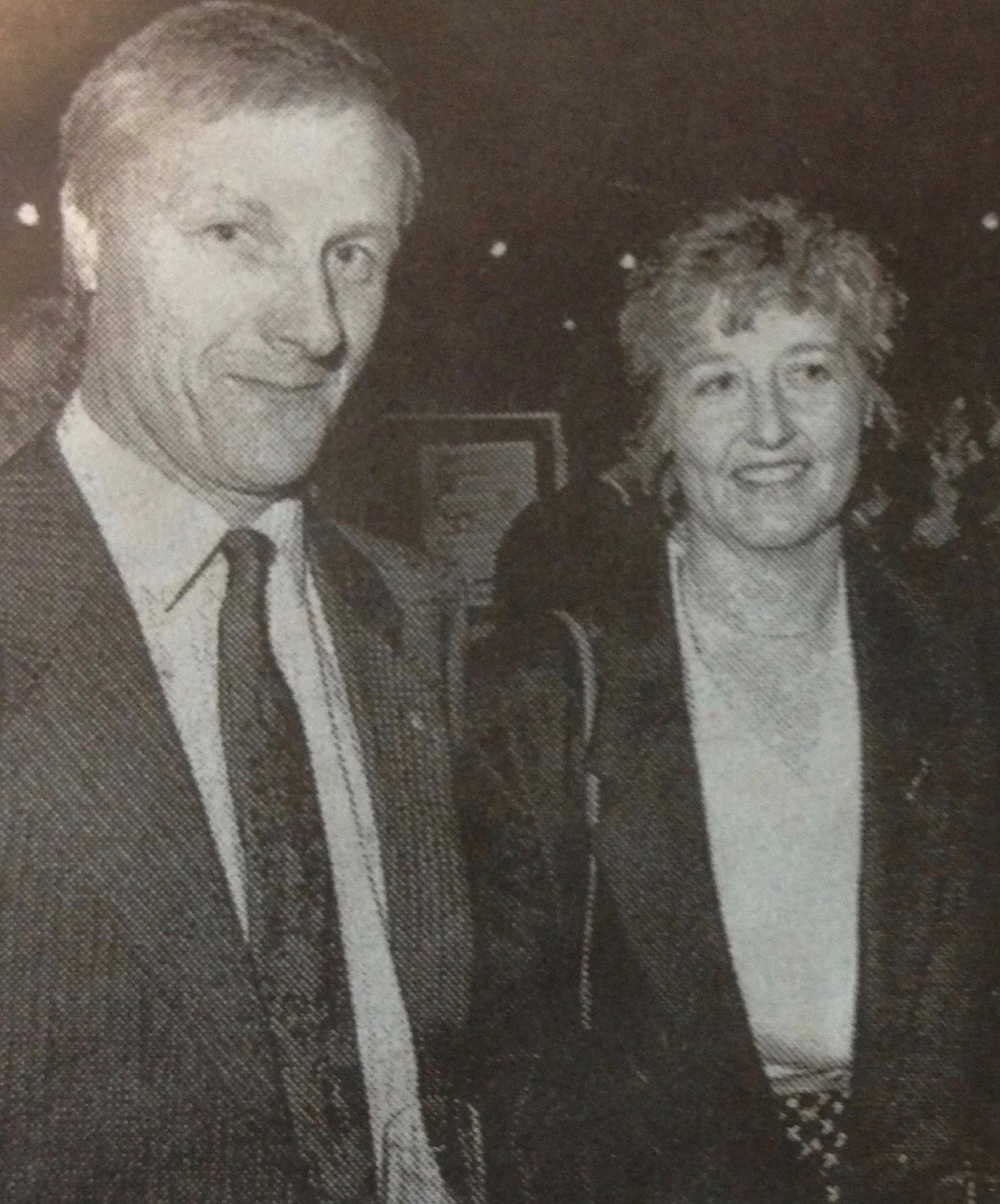 "Until I lost my dad, I was naïve to how many lives are touched by brain tumours. My mum’s cousin recently died of the disease and lots of my friends have been affected too."

Despite the fact that brain tumours kill more adults under the age of 40 than any other cancer, historically just 1% of the national spend on cancer research has been allocated to this devastating disease. Motivated by my loss, I decided to help fund the fight and, after a quick google search, I found out about the Brain Tumour Research charity.

Earlier this year, I saw an advert for the charity’s national On Yer Bike fundraising campaign which runs throughout February and, as a keen cyclist, it made the perfect challenge. I’ve given myself the target of raising £300 and cycling at least 300 miles. I’ve been thinking of my dad with every pedal, as he taught me how to ride a bike. 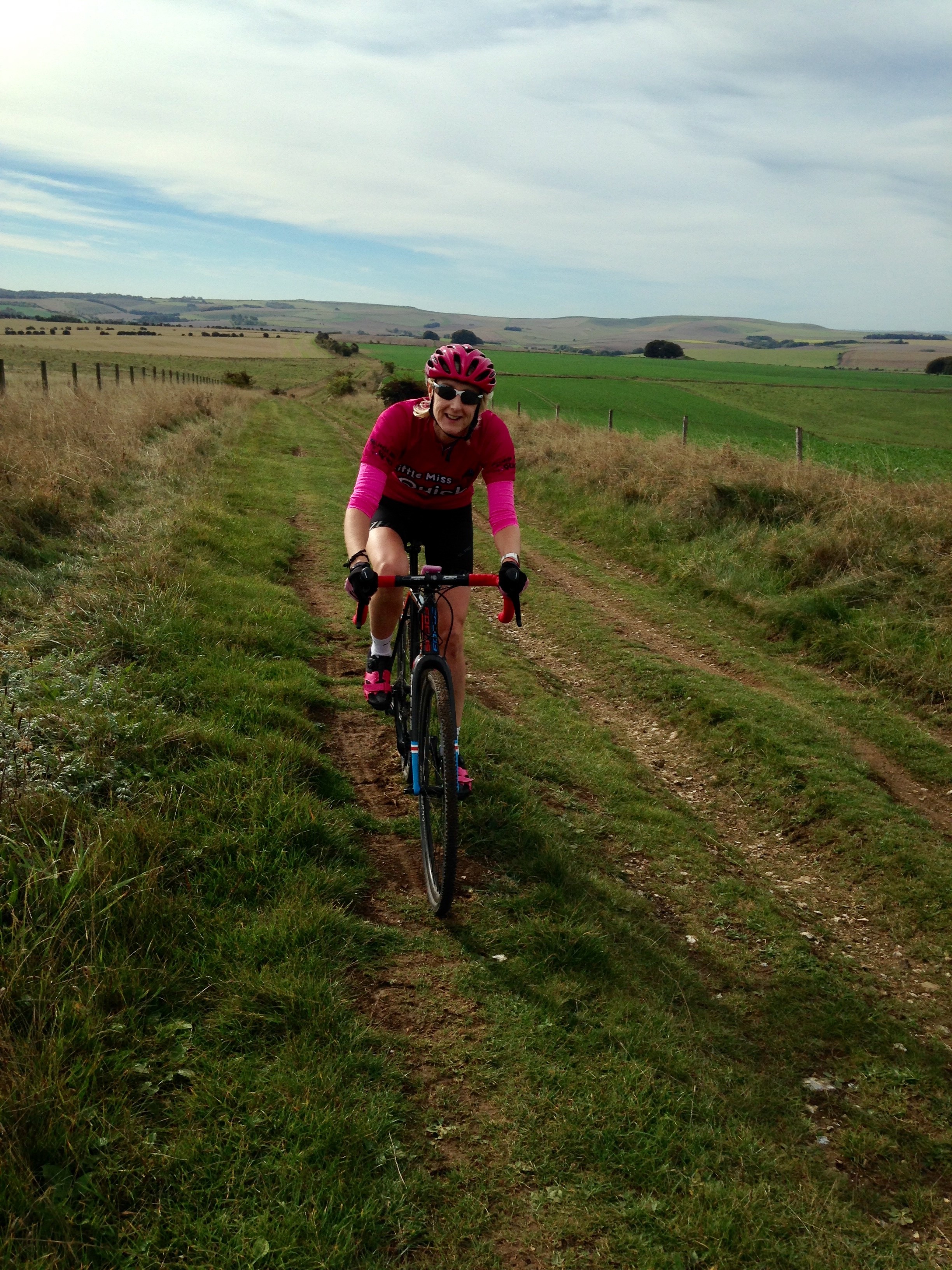