Andrew Mackie from Dinnet in Aberdeenshire, was a fun-loving 44-year-old who loved motorbikes. When he started having seizures in August 1999, his GP thought he may have epilepsy but six months later, when his eyesight started to deteriorate, he had a scan which revealed he had a high-grade astrocytoma brain tumour. The lorry driver and father of two girls underwent radiotherapy, surgery and palliative chemotherapy. He died at home on 21 February 2003, with his adoring family by his side.

My dad was happy-go-lucky and really laid back. I think Mum used to get annoyed because he would be so laid back that he was pretty much vertical sometimes. But he was hardworking and an amazing dad and husband to our mum. Everyone had time and a lot of respect for him and people still speak highly of him today.

He was a good guy and he would do anything for his family and friends. He didn't take life too seriously, laughing and joking with everyone. 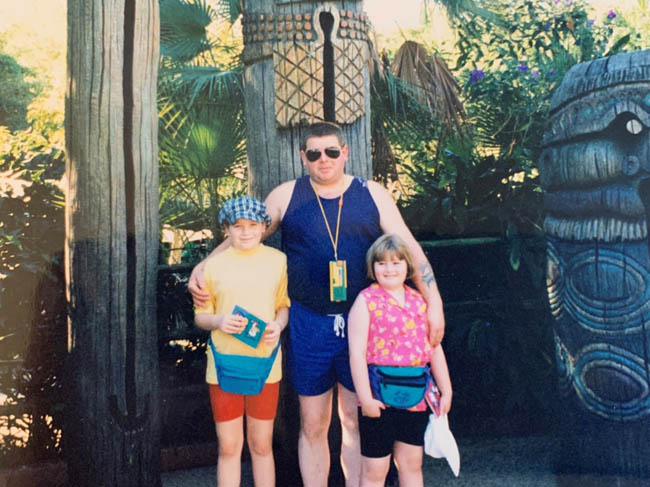 “We first realised that something was wrong when Dad started having seizures in August 1999.”

At the time, life was great. Dad was a lorry driver and would often be away for the whole week, but he’d changed jobs which meant we got to see him every night and have supper with him, which we loved.

We were just like any normal family. We weren't worried about anything and Dad was loving his new job and mum was working and she was happy. My sister and I were at school and we were doing pretty well so it just felt like normal everyday life. 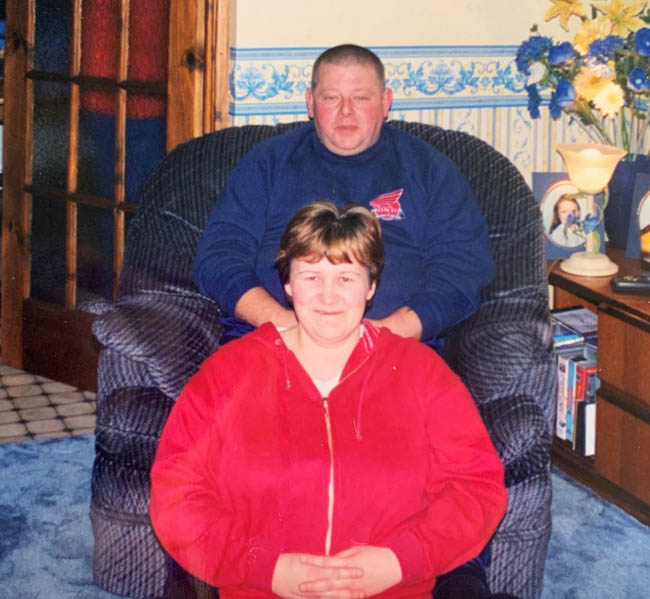 His GP initially thought it could be epilepsy. Later, his eyes started to deteriorate and he needed to wear glasses more when he was reading but they couldn't figure out what was happening.

In February 2000, he was sent to the Aberdeen Royal Infirmary for a biopsy which revealed he had a grade 4 (high-grade) astrocytoma brain tumour. Even though he had been told he had cancer he was pretty positive. 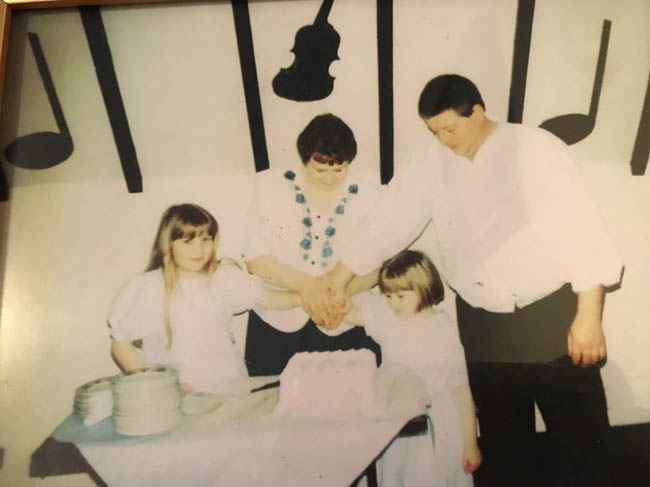 Dad had radiotherapy for six weeks, which helped him for about a year but then he started to deteriorate again. Because the tumour was on the right side of his brain, the left side of his body became paralysed, so he struggled to walk properly or lift his arms.

“He went for another scan, which revealed the tumour was growing. In January 2002 Dad underwent surgery to remove it but they could only remove so much because it was too dangerous to get it all out. Mum never said what the risks were but I think he could have been left completely paralysed or we could have lost him on the operating table.” 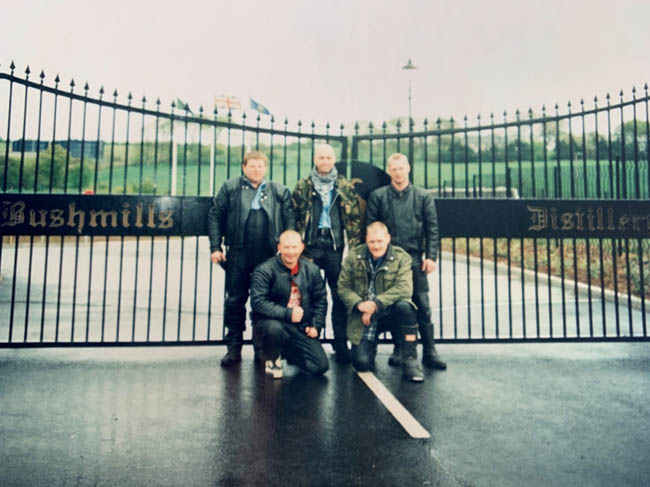 A year later, Dad started to deteriorate further so he was given palliative chemotherapy. It was the last thing they could offer him and my dad was like, ‘well I'm taking it. I'll try anything at this precise moment’. He said he just wanted a little bit longer with his family, so he went for that for another six weeks.

To be honest, I think Dad was quite lucky because he didn't get too many side effects apart from one night when he was really sick. He did find he would get tired a lot and there was one night my granddad and uncle had to come over to help him up the stairs because he was just so weak. That’s when Mum decided he should go to Roxburghe House Hospice in Aberdeen so we could prepare the family home for him. We made a bedroom downstairs and got a hospital bed and a hoist delivered. Dad really wanted to be at home and we really wanted him to be with us too. 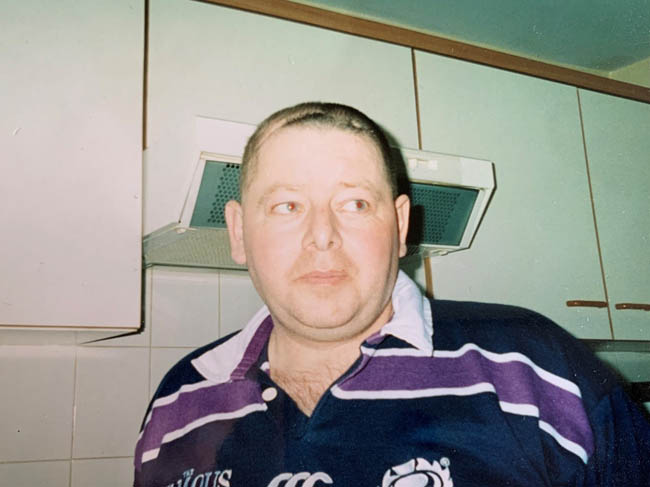 He was at Roxburghe House for about three weeks. It was horrible when he wasn't there because it just felt weird Dad not being there in the morning before I went to school and when I came home at the end of the day. I remember we took him home on the Saturday and it was great. Mum, my sister and I were over the moon and so was my dad because he wanted to be at home with us and we didn't want it any other way either.

When we first got him home from Roxburghe he was actually quite good but after a week he started to deteriorate quickly. He would sleep a lot, he wouldn't really eat or drink.

“Just before he passed, I don't think he remembered who half of us were, which was really upsetting. Watching someone you love go through that is just awful.”

It’s ridiculous that the Government just gives 1% of the budget to brain tumour research because all cancers are bad. I think it should be more evenly spread. You shouldn't just pick one cancer over another to give more money to. It's not really fair. 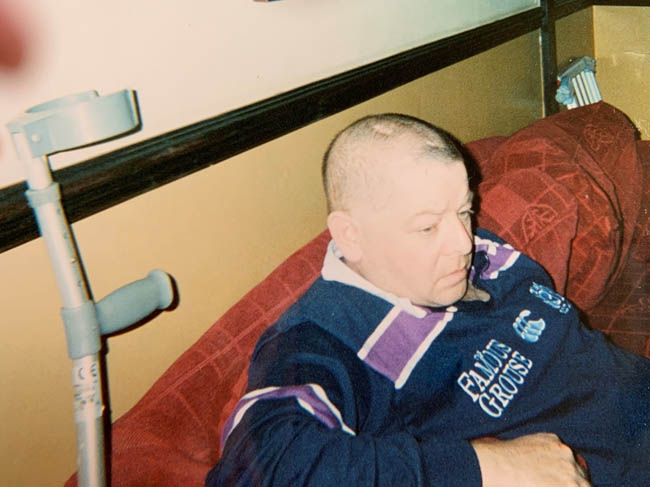 I noticed the Walk of Hope on Facebook and thought it was perfect for my mum, sister and me to do. We will do an eight-mile return walk along the old railway line from Dinnet in Aberdeenshire, where my dad was from, to Cambus o’May which is where Mum grew up.

It will be an emotional day, but in a good way, to try and help spread the word for Brain Tumour Research as much as we can. We want to do it for Dad and other people who are going through the exact same thing we went through. 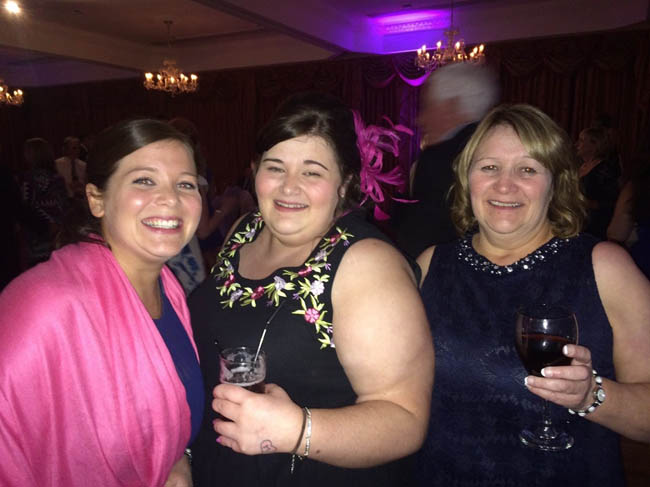 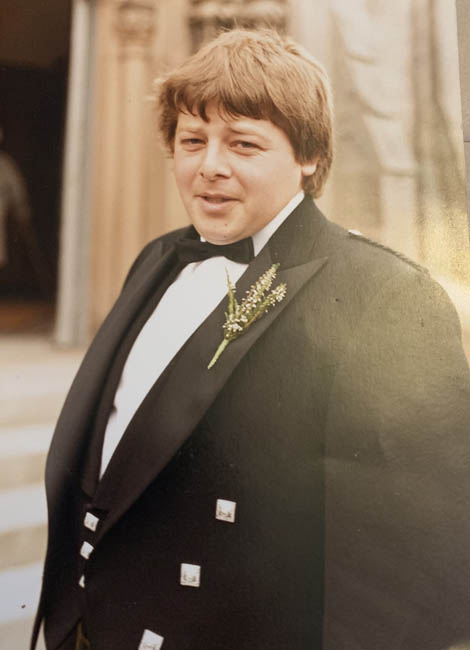