Jason Rigby, Director of Fundraising and Supporter Care at Brain Tumour Research, has a very personal reason for working to help find a cure for brain tumours. He lost both his brother and his father to the disease. Jason was just a teenager when he lost his sibling and, some 30 years later, his father died having been diagnosed with the same type of aggressive brain tumour.

Jason Rigby shares the story of his father and brother …

I was just 19 when Patrick died. He was the quiet intelligent one and I was the protective older brother who was always looking out for him. I can remember being called to the hospital where he was lying with a tube helping him to breathe and just wanting him to go to sleep. When he passed away, there was a sense of relief that his suffering was over. He was 17.

My overarching memory of that time was of how much he suffered. He had undergone surgery and treatment but nothing worked. Patrick had a very poor quality of life. He struggled with his speech and could never get warm and I remember our house was always heated to tropical levels to try and make him comfortable.

I think of him often and visit his grave every year on his birthday. I have always felt how cruel it was for Mum and Dad to have had to bury their son. I coped by keeping busy and focusing on how my parents were doing rather than thinking about what I had lost.

Our family has grown significantly in the intervening 30 years. I am now married with three children and two grandchildren.

“It’s sad to think that as my grandchildren grow up they will know nothing of Patrick other than perhaps a memory of seeing him in a photo on a family mantelpiece.”

We’re a close knit family and on special occasions when we are all together, that’s when you feel a loved one’s absence so keenly. It’s ironic to think that on such an occasion – when the extended family went away for a holiday together in Norfolk – it was the beginning of my dad, Andrew’s, brain tumour story.

He and mum were enjoying their retirement having run an upmarket clothes shop in Wendover, where I grew up, for many years. We had always tried to get away for a family holiday and we were on our way to Norfolk when I noticed something was wrong. As always, Dad drove but there was something not quite right and when I suggested he pull over and let me take over, he didn’t hesitate. That was unusual. There were other little signs too; I saw him put the milk in a cupboard rather than the fridge and began to think that perhaps it was early onset dementia. Tragically, it was something far more sinister: he had an aggressive and incurable glioblastoma, the same brain tumour type as Patrick all those years before. 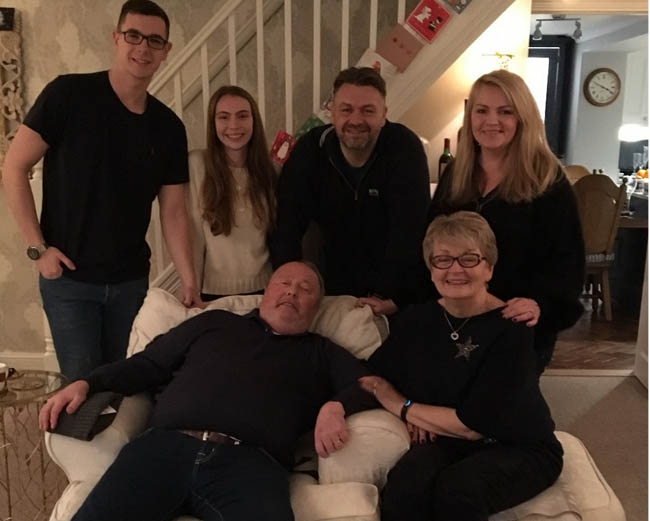 Dad was told he had six months or maybe eight if he decided to have radiotherapy to give himself a bit more time to get his affairs in order. He chose the latter but the treatment caused massive damage and he spent the last weeks of his life asleep on the sofa which was so hard to see.

He had always been a particular man and his catchphrase was “standards” so it was awful that his life changed so much. Typical though that, following his diagnosis, he lived for exactly eight months. He died in a hospice on 1st June 2019 at the age of 73.

It is hard to imagine the pain my mum, Pat, has been through losing Patrick and then Dad having dedicated the last six months of his life to being his carer. We speak on the phone every day and I hope that we might be able to all get together for a family holiday again and enjoy some old fashioned family time that we all crave. 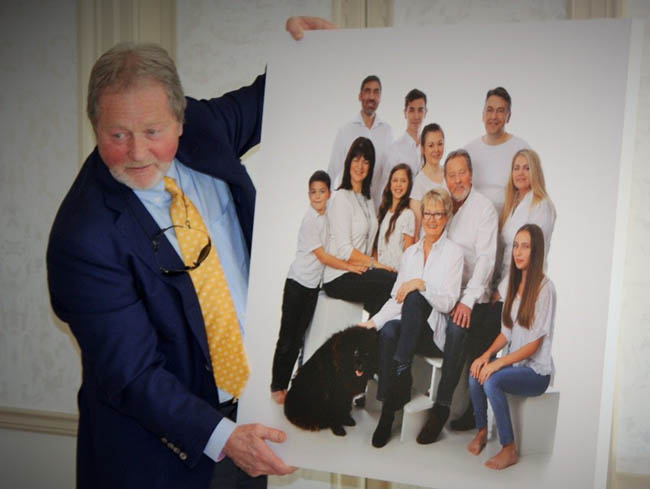 We all go through tragedy but I feel that my appointment as Director of Fundraising and Supporter Care at Brain Tumour Research gives me the opportunity of a lifetime to turn my experience into something positive and to make a difference to a cause that is so dear to my heart. 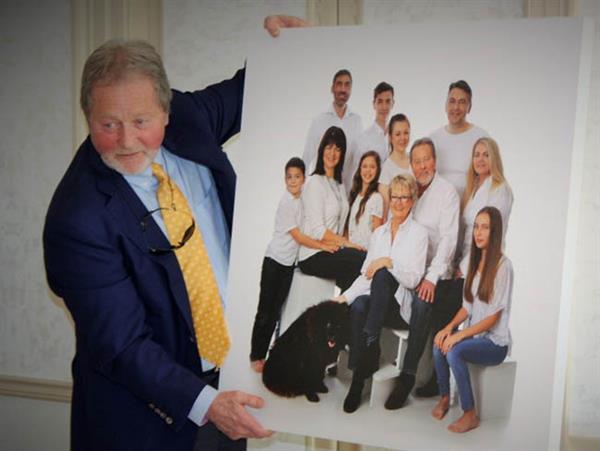