Tom was diagnosed with a low-grade brain tumour when he was 15, after collapsing at home. The tumour, located on his brainstem, caused a dangerous amount of fluid to build-up on his brain and he was given a very low chance of surviving. Now 31, he remembers how his diagnosis affected him at a pivotal time of his development, when he just wanted to fit in with his peers and focus on his studies.

I was diagnosed with a brain tumour as a teenager and looking back that’s probably one of the hardest times to receive such life-changing news. My diagnosis had a big impact on my education and my relationships and now I’m determined to share my story, to show how I overcame adversity in my younger years and how my brain tumour diagnosis shaped the person who I am today.

I’m fortunate that I no longer suffer from any symptoms because of my inoperable tumour.

“While my diagnosis was one of the most difficult things I’ve ever experienced, I’m proud to have made it through and have become stronger because of it.”

My wife Lucy and I live in the hustle and bustle of Birmingham city centre and enjoy our busy life. We recently returned from Glastonbury music festival, which was a fantastic experience, and I hope my story inspires other brain tumour patients that life can get better after a diagnosis. 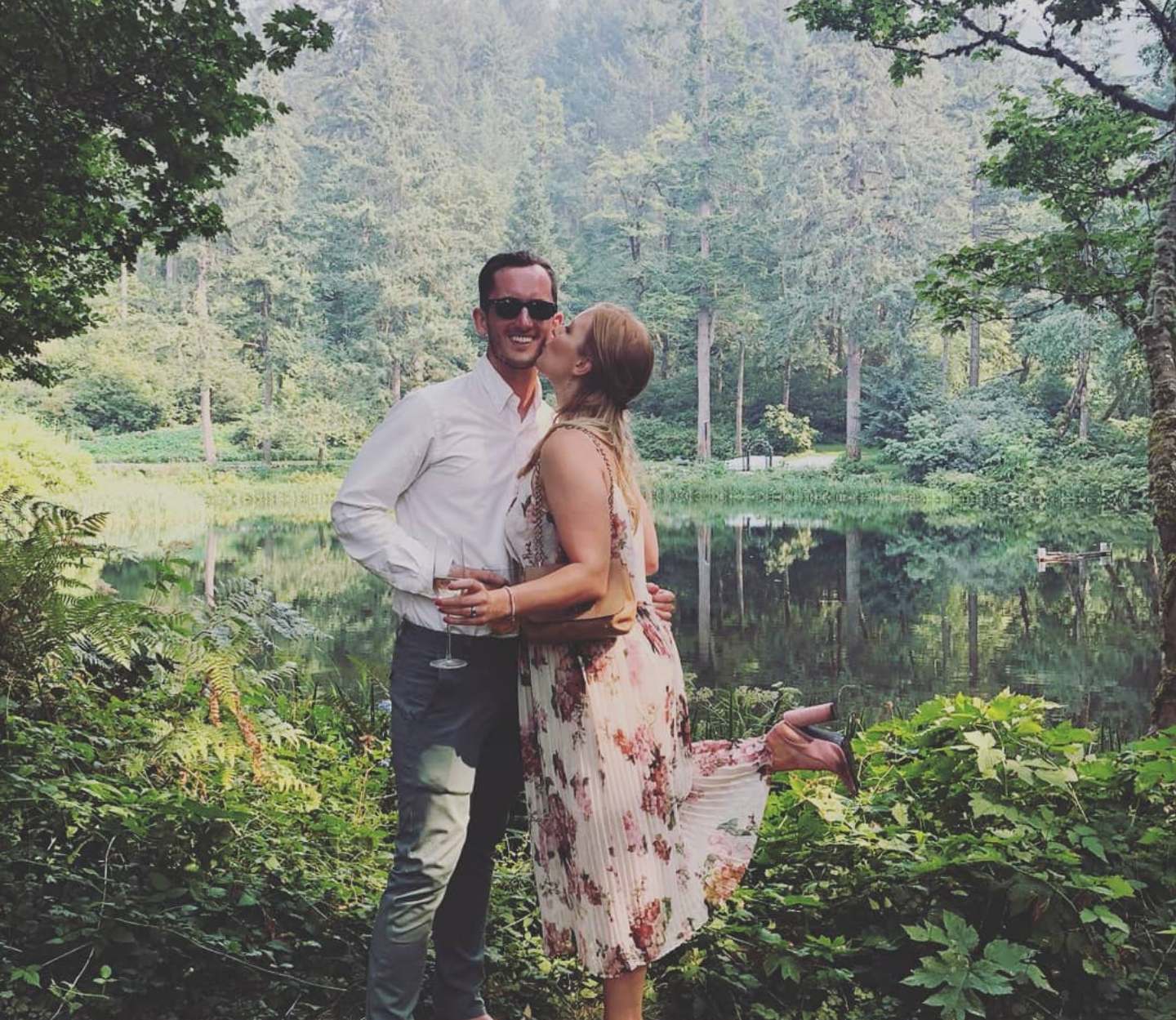 It all began when I was 15 and was studying for my GCSEs in Edinburgh. I’d been awarded a scholarship at a prestigious boarding school, Merchiston Castle School, on the basis of academic, sporting and musical potential. I was on track for high profile university offers and was in a great place. So, when my grades began to slip, it was out-of-character and demoralising.

I saw the school’s doctor frequently because of recurrent headaches and dizzy spells. I was fainting regularly, struggling to play rugby, a sport which I loved, and, as a keen musician, it was frustrating to feel light-headed while playing the trumpet.

“My symptoms were dismissed by doctors and my peers, and people seemed to think I was merely being a ‘difficult teenager’.”

After nine months of falling behind with my studies and being demoted several sets, I returned home for the Christmas break, in early December 2003. I do not remember the events that unfurled, but during that holiday I collapsed in front of my sister and my mum. I was taken to Wansbeck General Hospital, Northumbria, where the doctors suspected meningitis. An MRI scan, however, presented rather different news and a very serious condition: a large brain tumour on my brainstem.

“The tumour was blocking the flow of cerebral spinal fluid which caused a build-up of fluid on my brain, known as hydrocephalus. This was very serious and my parents were told I had a minimal chance of surviving.”

I needed emergency surgery. I fell into a coma and underwent three operations to drain the fluid. When I regained consciousness, I was unable to walk, and had almost entirely lost my short-term memory; it took a good few weeks for my symptoms to improve. I tried to think positively, by giving myself the target of being discharged from hospital by Christmas Day.

“My tumour was deemed inoperable because of its location.”

I made it home for Christmas, albeit in a wheelchair, and the day was extra special to me and my family. My brother and sister were very young, and one of the things which always stuck with me was my worry of how my illness would affect them.

Over the following months I underwent a long course of radiotherapy, , and home-based rehabilitation. I was extremely determined not to fall behind in my studies so underwent home-based learning. Although I had to drop a few subjects, I attained five GCSEs, and re-joined my school for sixth form.

My illness was scary for my peers, as most of them had never experienced a friend or relative diagnosed with such a serious condition. I felt very isolated and in retrospect believe I suffered from undiagnosed depression.

“By sixth form, I felt as if I didn’t have a ‘clique’ and my continued academic struggles meant I only achieved one A-Level in English Literature. I then began a course in Psychology at Northumbria University, but in hindsight I wish I’d taken some time out from education to focus on my physical and mental health.”

I failed my first year but reapplied for a course in business and marketing. That was much better for me, as I felt it had a practical application, and by the end of my first year I was top of the class. I was promoted to specialising in marketing management and spent a year on placement in London. I was proud to achieve a 2:1 in July 2012, and a place on a Santander graduate scheme, despite everything I had gone through. My confidence improved too. I also spoke more openly about my condition, something which I am sure helped improve my overall wellbeing.

“The day after handing in my dissertation, I met my now wife, Lucy. We hit it off immediately and got married in July 2017. It was such a special day. Having lived in Milton Keynes together for five years, we recently re-located to Birmingham, where I work for HSBC UK.”

Although I find it hard to talk about my past to everyone, it is really important to remember that the vast majority of people are understanding and will always try to help you out if struggling. I’ve learnt to not be afraid to speak up. 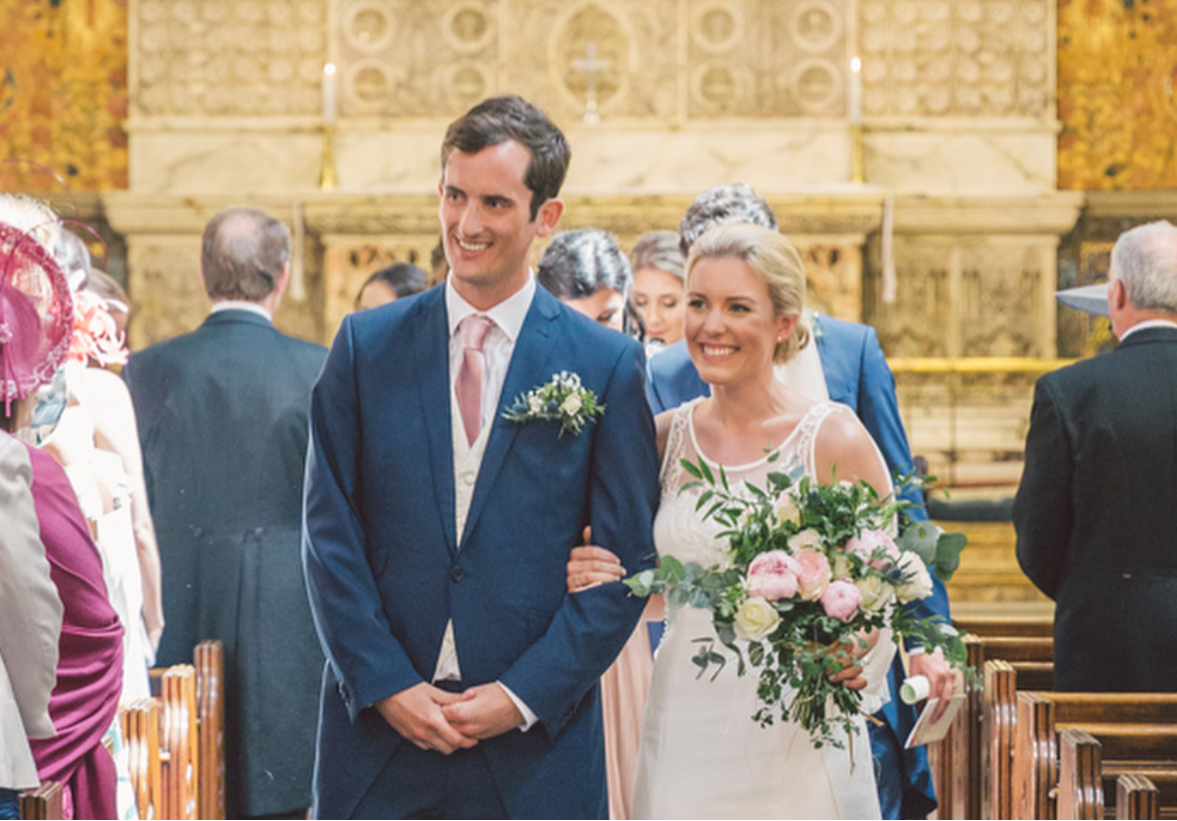 Fundraising for the charity Brain Tumour Research has been a positive aspect of my diagnosis and I particularly enjoyed running the Great North Run, where I was proud to raise more than £1,000. I hope that by sharing my story I raise awareness of the psychological aspects of a brain tumour diagnosis, as well as the physical effects of the disease. 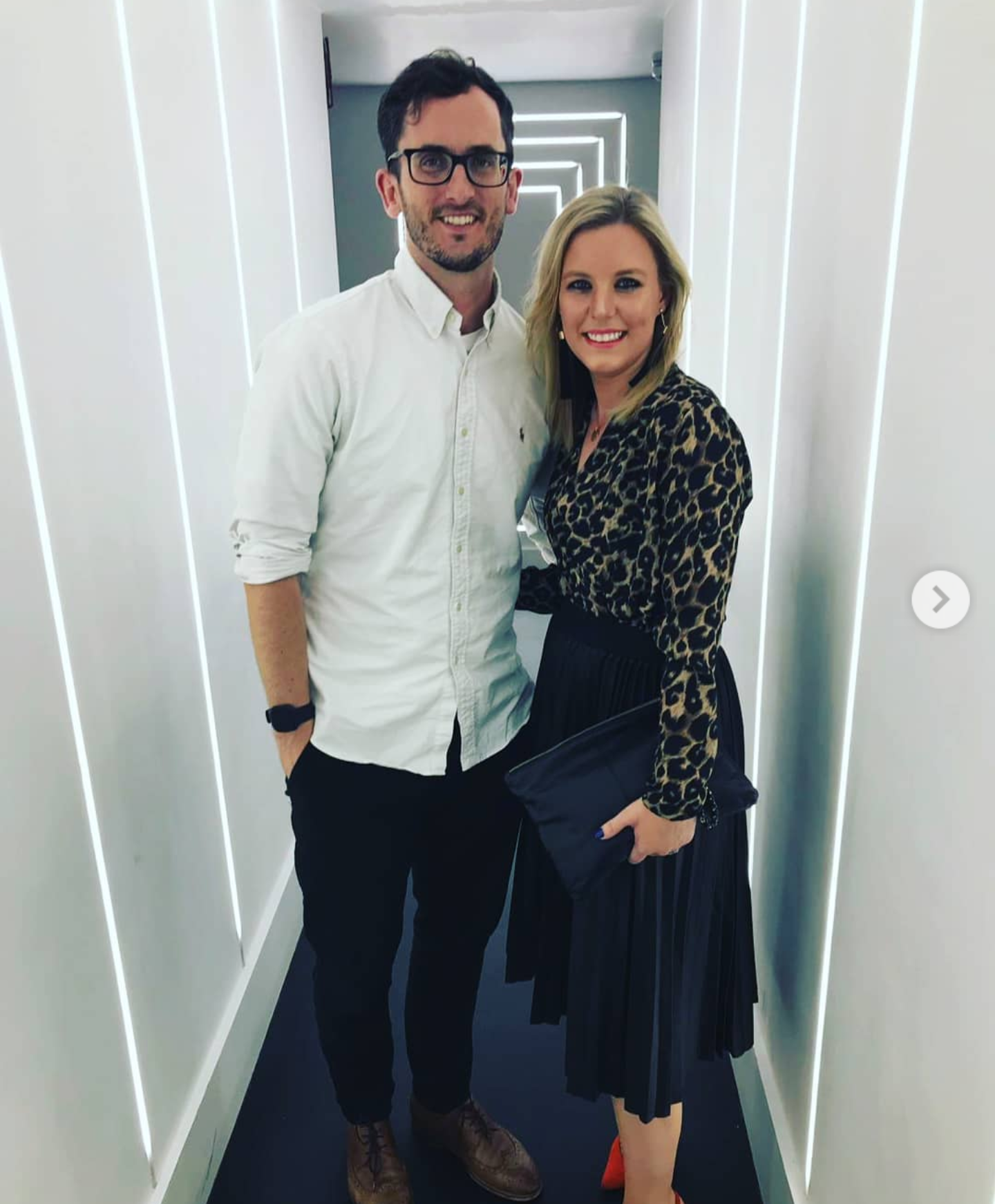 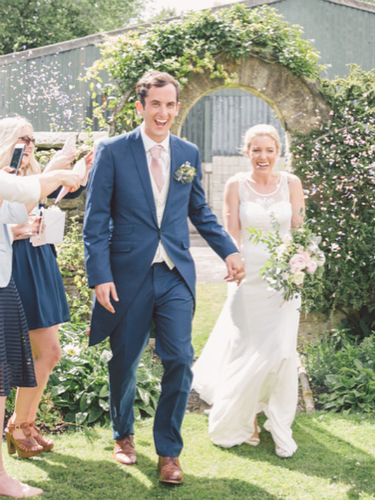