When mum-of-three Sue Humphreys, 48, from Walsall, started suffering from severe headaches, she questioned whether she was living with a brain tumour. Sadly, an MRI scan in October 2007 confirmed her fears; she was diagnosed with a grade 2 astrocytoma. Sue endured two craniotomies and chemotherapy, while raising her children Aimee, Luca and Clara, now 18, 16 and 13, with her husband Craig. In May 2018, Aimee honoured her mum by completing a sponsored abseil down the Spinnaker Tower, raising £1,200 for the Brain Tumour Research charity.

My diagnosis with a brain tumour came at such a busy time; I was a stay-at-home mum-of-three, devoting my time to my children, who were all under the age of seven, and my husband Craig.

I’d been suffering from intense migraines for a number of months throughout 2007 and these were getting progressively worse, to the point where I would be bedridden for two days. The GP prescribed me anti-migraine medication but that never seemed to work and the thought even crossed my mind that I might have a brain tumour 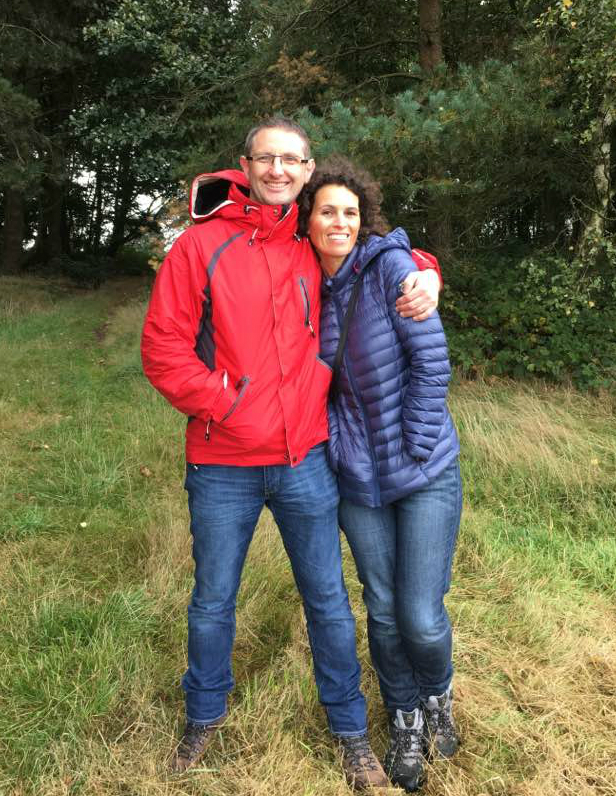 It was in October 2007 that things came to a head and I needed answers for my headaches. At a routine gynaecology appointment, I mentioned my severe headaches and I was referred to a neuro-anaesthetist at Spire Little Aston Hospital.

"I had an MRI scan which revealed the terrifying news that I had a brain tumour. I remember feeling intensely angry, that I hadn’t been listened to all these months."

The tumour was confirmed as a grade 2 astrocytoma which was the size of two golf balls. The doctor said that it had probably been growing for several years and he was surprised that I hadn’t suffered a seizure because of its size. I was booked in for surgery just three days after that appointment, an indication of how serious things had become. 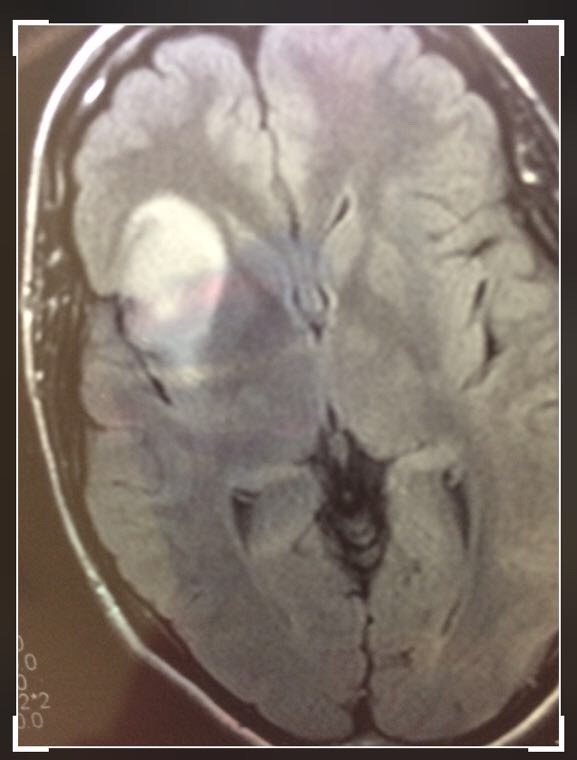 "The surgery lasted five hours and most of the tumour was removed, leaving some cells. My recovery was good: I felt quite tired but this improved over the following weeks. Looking after the kids gave me something to focus on but the hardest part was the fear that I would die and my youngest wouldn’t remember me." 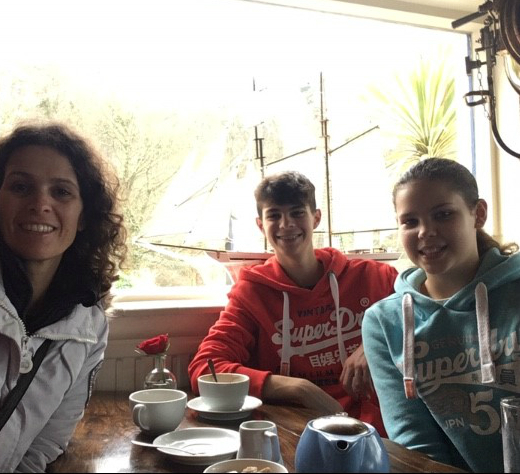 I then had scans every three months which became yearly when they came back all-clear. For the first few weeks after my diagnosis I was obsessed with my tumour and worried it would return, but this got better with time. With my children at primary school, my mind was occupied with helping them with their school work and projects.

Life moved on and I thought less and less about my tumour as the years went by. In April 2013, however, I suffered from a grand mal seizure during my sleep, while on holiday with the family in Lanzarote. I don’t remember anything of the seizure but Craig woke up to the bed shaking, and I was unconscious. In the morning, we spoke to a specialist nurse who advised us to fly back the next day to have an MRI scan at the Queen Elizabeth Hospital in Birmingham.

"To my surprise, the MRI scan revealed no growth of my tumour. I was prescribed anti-seizure medication and told to monitor my symptoms."

The medication controlled my symptoms and I didn’t have another seizure until November 2013. This was quite different to my grand mal seizure, as I didn’t lose consciousness. Instead, I experienced a strange taste in my mouth and then the feeling of absolutely nothing, as if I had gone to sleep without having a dream. I continued having these absence seizures every now and again but as the weeks went by, I was having them several times a day.

I had a magnetic resonance spectroscopy (MRS) – a specialist type of MRI scan which compares the chemical components of healthy and abnormal tissue – and this showed that my tumour cells were showing abnormal activity. To try to control my symptoms, I had a second debulking operation in June 2014 which confirmed that my tumour had transformed to a grade 3 anaplastic astrocytoma. This was a massive shock and it was hard to take in the news.

I then had 18 cycles of chemotherapy, each lasting 21 days. I dreaded the side-effects from the chemo but knew it was something I had to do. I felt terribly sick and fatigued during that time but was still determined to be the best possible mum to my kids. I walked them home from school even on the toughest of days; I didn’t want to be a victim to my tumour. My recovery from the treatment was slow but, fortunately, my tumour has remained stable ever since. I now have a routine scan every three months. 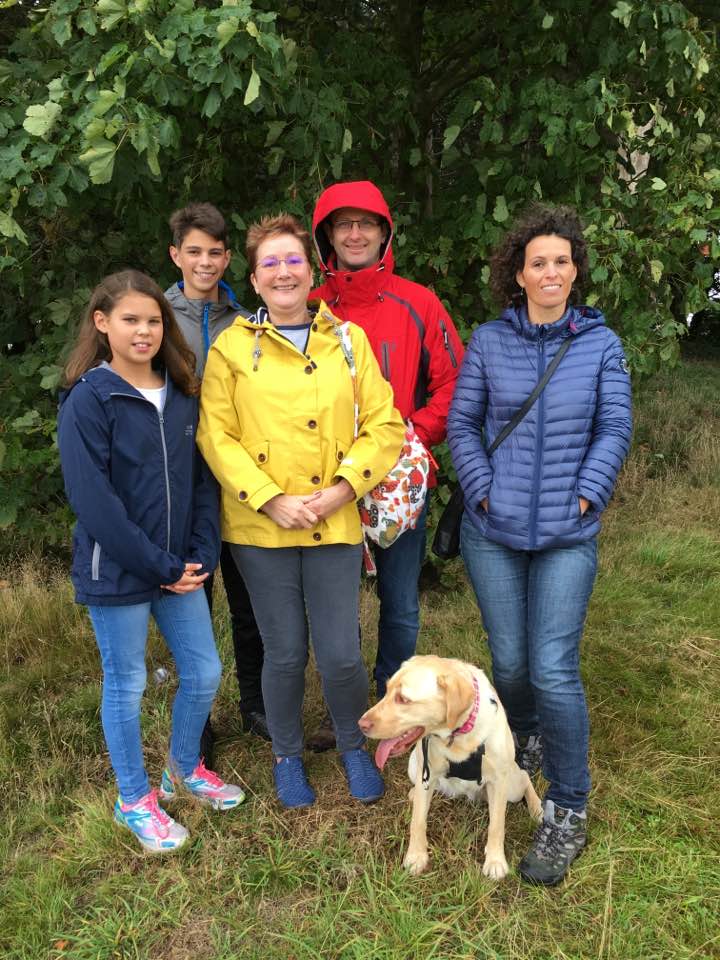 "I find it difficult when people tell me how well I’m doing as it is a reminder that things could change at any moment."

Though my children have grown up with my illness, I don’t want it to stop them living their lives to the full. In May 2018, Aimee completed a sponsored abseil down the Spinnaker Tower, raising £1,200 for the Brain Tumour Research charity. She is currently in her first year at the University of Portsmouth, studying biomedical science, and wants to pursue a career in cancer research. I’m so proud of all my children and I hope they grow up to be proud of me too.

Take on a Challenge 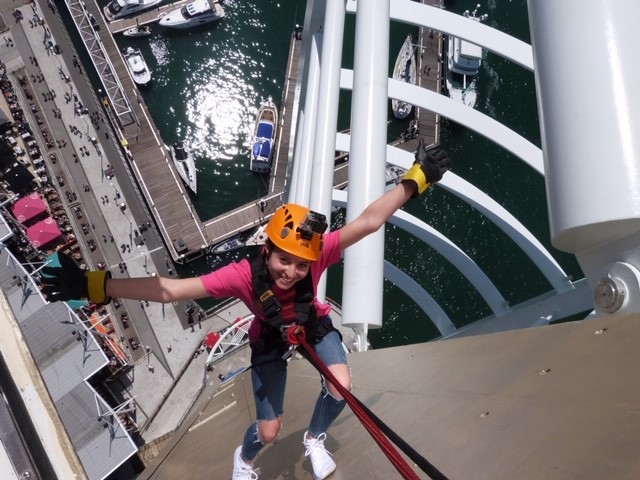 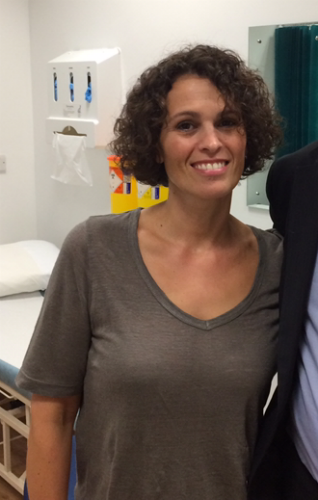