Following a massive seizure which came completely out-of-the-blue, Stuart, now 38 and a father of two young children, was diagnosed with an inoperable brain tumour which was eventually found to be an oligodendroglioma. After three years of ‘watch and wait’ the tumour was found to be growing, so he underwent radiotherapy and chemotherapy, but was only able to complete two cycles of chemotherapy.

I had always been fit and healthy, as well as a bit of an adrenalin junky – loving snow-boarding as well as go-karting, so it was a huge shock to be diagnosed with a brain tumour.

I am a project manager in my dad’s construction business.

“On 28 March 2015, I arrived home from a normal day at work and was relaxing on the sofa with my daughter, Florence, now six, when I had a massive seizure. I had had no previous symptoms.”

I was taken to Frimley Park Hospital by ambulance and, after a scan in A&E, was told: ‘there’s either an imperfection on the side of your brain, you’ve had a stroke or there’s something wrong with our machine’.

I was moved to a stroke ward for the weekend and on the Monday was given the news that I had a brain tumour and would need to be seen by a specialist consultant in London. 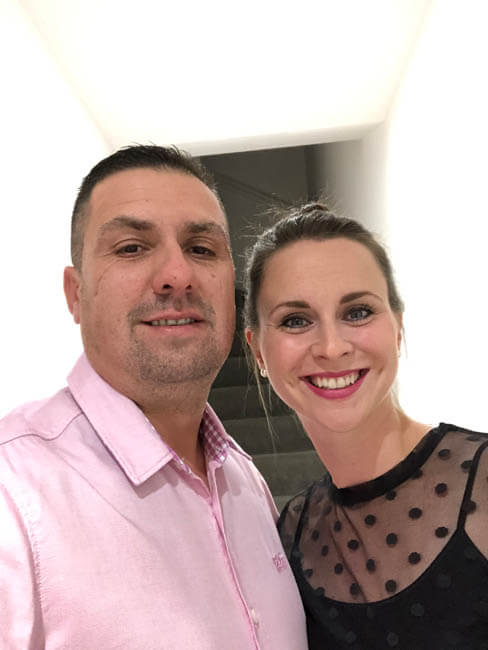 It was a long two weeks’ wait.

The consultant at St George’s Hospital, Tooting, explained that because of the location of the tumour in my left frontal lobe it was inoperable, being so close to my speech functions. For the time-being, he advised a policy of ‘watch and wait’ until I might need treatment. This was hard to accept as I wanted to fight with everything I could and take control of my future. It was obviously a lot to take in, but the consultant explained the long-term effects of radiotherapy and that it would be better to save such harsh treatments until absolutely necessary.

“On top of coming to terms with the uncertainty of having an inoperable brain tumour, just four days before my diagnosis, my wife Georgia and I found out she was pregnant with our second child, Freddie, now four.”

It was upsetting because I didn’t know what to expect, but I am a positive person with a close family and we pulled together and got through those really tough first few weeks. 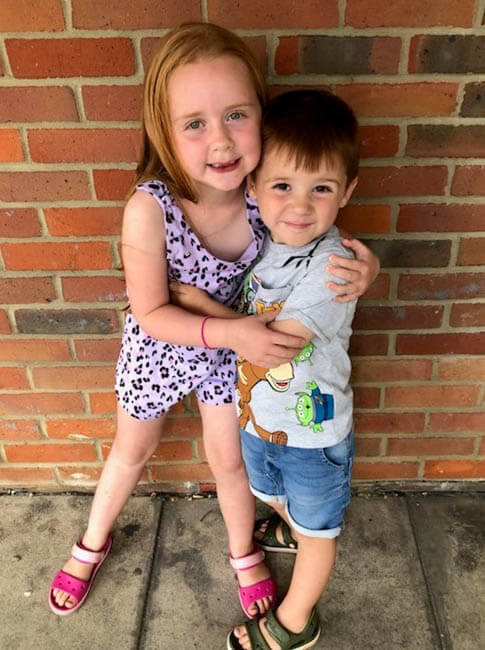 Having had a seizure meant that I had to go on epilepsy medication as well as give up my driving licence. That obviously had a huge impact on my independence and I had to hire a driver to get me to work or rely on lifts. I gave up the thrills of go-karting and only managed to continue with golf if a friend could pick me up. To fuel my craving for an adrenaline rush, I took up mountain-biking.

To monitor the brain tumour, I was put on regular scans, but it wasn’t until three years after my diagnosis, in June 2018, that the tumour was found to have grown by 30%. I underwent a biopsy at St George’s Hospital on 27 June which revealed that I had a low-grade oligodendroglioma. It was hard to get my head around the fact that it was incurable and would be treated as if it was cancerous.

In September 2018, I began six weeks of radiotherapy which meant me going to hospital every week day. I then had a six-week break before I started 12 cycles of chemotherapy in tablet form. The first cycle was manageable, but the second caused me to have a horrible problem with my bowel. I lost a lot of weight and felt very weak. 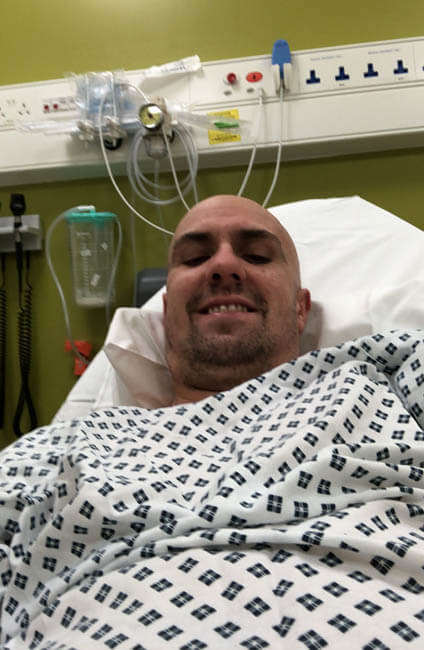 I checked into Frimley Park Hospital, but ended up discharging myself after seven days and looked after myself for the next week. Then, after a conversation with my oncology nurse, I checked into the Royal Surrey County Hospital in Guildford. A colonoscopy diagnosed ulcerative colitis and I was put on steroids and other medications for eight to 10 weeks, which pretty much cleared up the problem. However, I was left feeling very low and with having to wean myself off the steroids.

Because of all the issues with my bowel, I didn’t continue with the chemotherapy, but my Macmillan nurse explained that, until a year previously, the treatment for my type of brain tumour would have just been the 30 sessions of radiotherapy. In any case, it was a real boost to have found that the tumour had reduced by 25% as a result of my treatment.

Over the five years since I was diagnosed, I have lost my driving licence three times because of seizures and have obviously had to wait for 12 clear months before reapplying for my licence. I sold my car and bought an electric bike to get to work or to visit different construction sites. 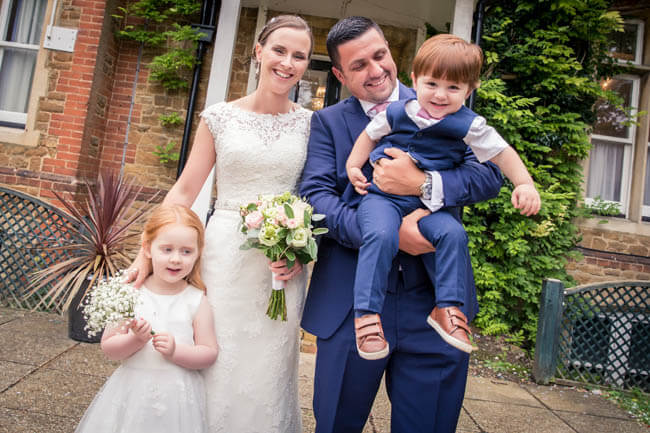 “I feel very lucky that Georgia has been so strong. We have both supported each other through the difficult times and our two children are a great distraction from it all.”

With more and more people being diagnosed, it is shocking how underfunded research into brain tumours is. I have conducted lots of my own research on the internet to find alternative treatments and I hope that one day soon an effective treatment is found particularly for these inoperable tumours. There has to be something out there!

If you have been inspired Stuart’s story and would like to know more about our lobbying, research updates and fundraising opportunities, please sign up to our weekly e-news. 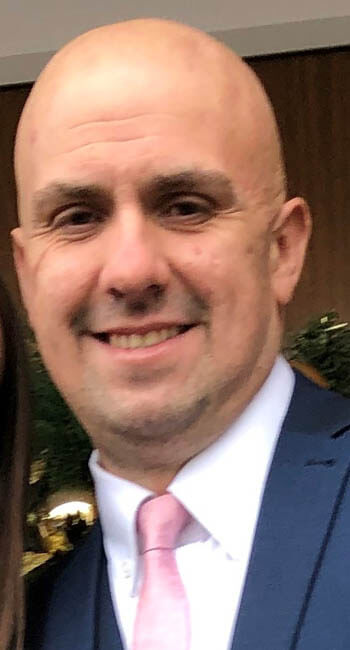