Just a couple of months after her wedding, Rosie, then a 31-year-old children’s nanny, was told she had an aggressive and incurable brain tumour. She was given a survival prognosis of 12 to 15 months, but puts her long-term survival with a glioblastoma multiforme down to taking part in some observational research of repurposed drugs at the private Care Oncology Clinic in London.

I grew up in and around Northampton and was a pupil at Northampton High School. I still live in the area and enjoy volunteering for Weedon Music Fun, a music group for children.

During the spring of 2014, I started experiencing regular episodes of déjà vu as well as false memories, which I later learnt were temporal lobe seizures. I kept going back to the GP over an eight-month period, probably around once a week. I was told I was a medical mystery.

“When I questioned whether I might have a brain tumour, I was told that wasn’t possible because I wasn’t hallucinating. I started to feel I was going crazy.”

Finally, I managed to persuade the GP to send me to a neurologist, only to find there was an 11-month wait for appointments. My parents decided to pay for me to go privately so that I could be seen more quickly and I was sent for a scan. It revealed a huge tumour measuring 6cm x 6cm spreading across my brain which turned out to be the worst kind you can get – a glioblastoma multiforme (GBM).

“I was absolutely devastated. Dave and I had only got married in July of 2014 and were looking forward to growing old together. Now I was being told that I had a maximum of 12 to 15 months to live.”

A week after getting the results of the scan, my family and I sat down with the consultant to discuss the next steps. Frustratingly, I then ended up waiting and waiting for a date to be set for an operation to debulk the tumour.

Just before the craniotomy, I was at my sister’s wedding in Devon when my grandfather died. To add to our emotional turmoil, Dad then had a heart-attack while driving to sort out the death certificate.

Very shortly afterwards, I went into the John Radcliffe Hospital in Oxford for my surgery, supported by my husband and brother, while Mum looked after Dad in hospital in Devon.

“It was quite scary to find myself being discharged just 48 hours later – I suppose they needed my bed.” 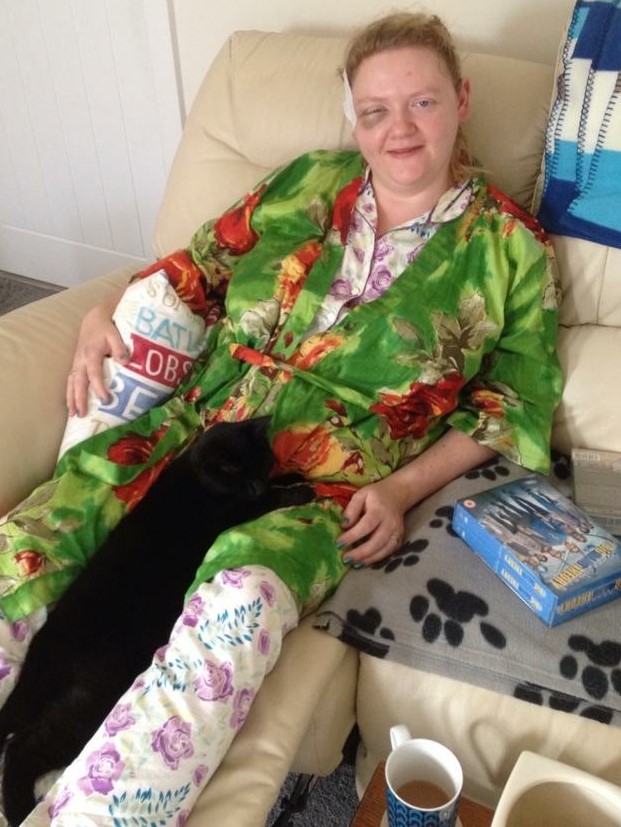 I felt OK to begin with, but just a few days later I started to feel really sick and was sent back to the hospital by ambulance. I remained there for three to four weeks, having lumbar punctures because the pressure in my head was too high.

The day before my grandfather’s funeral I was desperate to be discharged to get down to Selsey near Chichester where the funeral was to take place. I was told I still needed another lumbar puncture. In the end a student was sent to perform the procedure on me.

I started a six-week course of radiotherapy and concurrent chemotherapy on 1 December 2014 and was lucky to have kind friends who signed up to a rota to take me for my daily hospital appointments, including on New Year’s Eve, because of course I had had to give up my driving licence.

I then had a break from treatment before starting a course of six months of chemo with scans every three months. I was also included in some observational research of a cocktail of cheap, repurposed drugs, approved by the Medicines and Healthcare Products Regulatory Agency (MHRA), that I was told would help to disrupt the greedy lifecycle of the energy-guzzling cancer cells.

The daily drugs the private Care Oncology Clinic (COC) was prescribing were metformin, normally given to diabetics to limit glucose overload, and statins, normally given to heart patients to cut cholesterol. Alongside these were doxycycline, an antibiotic, and mebendazole, an antiparasitic drug.

The patient group, which included scientists, relatives of cancer specialists and hospital managers, were all being treated by the COC in London. We received the drugs alongside conventional NHS chemotherapy and with the blessing of our NHS oncologists who shared clinical notes with COC, but were prohibited from “promoting” the treatment via the NHS. 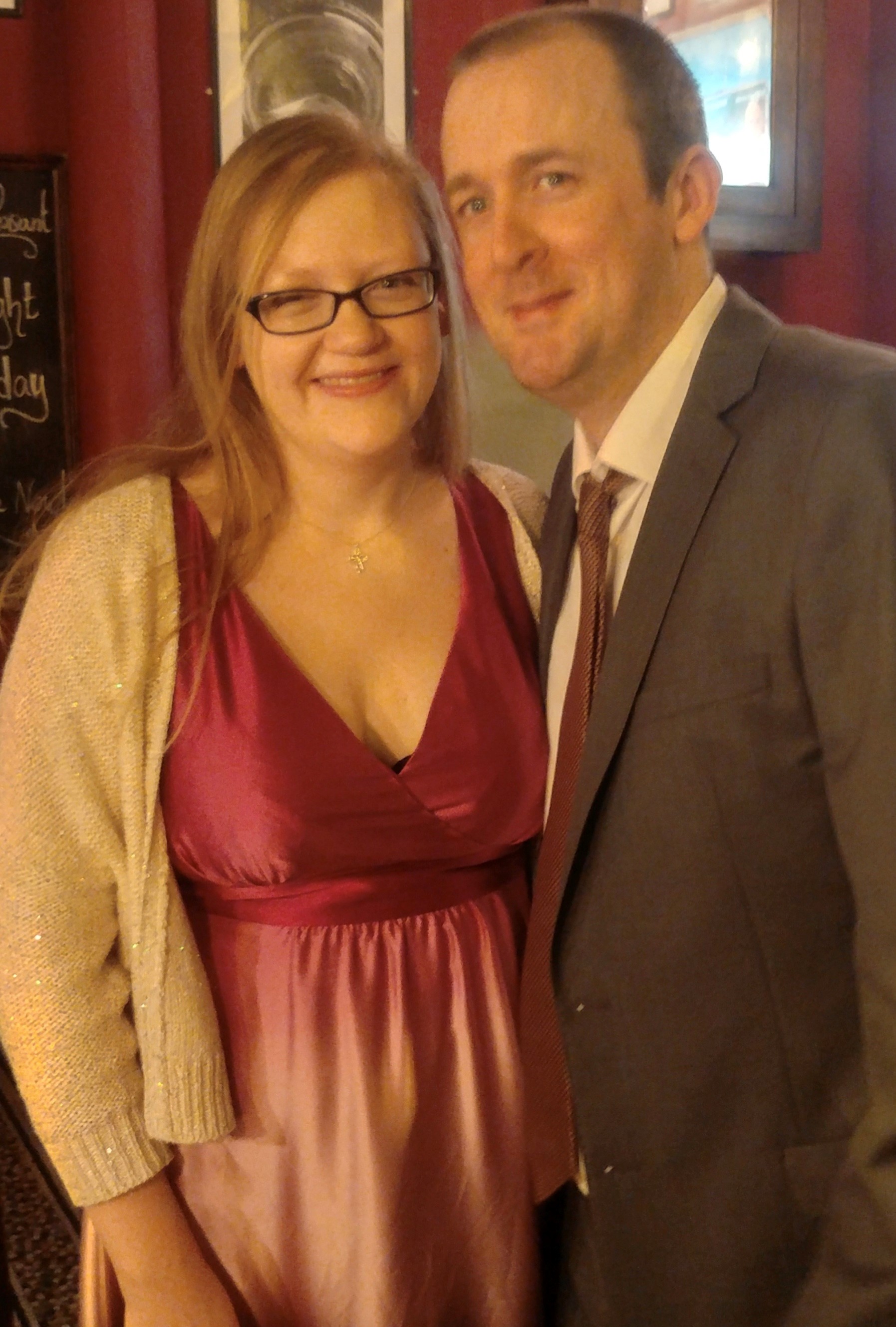 The clinic – which charges patients a £450 enrolment fee, followed by £250 a quarter for drugs, consultations and access to a 24-hour helpline – is planning to compare its patients’ five-year survival rates with NHS patients on standard care.

However, health service regulations say it must have ethical approval to collect its patients’ data for the comparison, and because the process is outside normal NHS trial procedures, ethics approval has been a stumbling block.

Amazingly, the scans showed shrinkage of the tumour and my oncologist was also surprised that I wasn’t having any blackouts or seizures.

“They kept telling me, however, that the tumour was going to come back, but I decided it wasn’t. If you sit there and think you’ve got a tumour that’s going to kill you, it will do.”

In 2017 I was dealt a huge blow when it seemed from a scan that the tumour had started to grow again. I resumed chemotherapy, but only had two cycles because, following a subsequent scan, the oncologists decided what they had seen previously had probably just been scar tissue. Obviously, that was a huge relief.

I have continued to do well and am now on four-monthly scans and looking forward to celebrating five years since diagnosis. 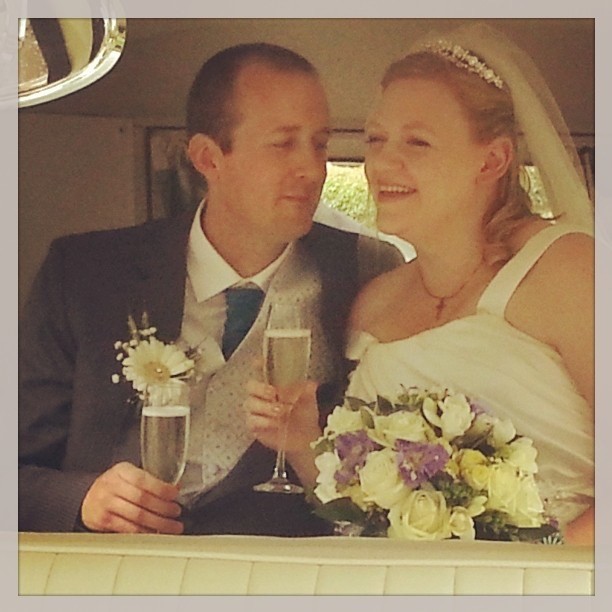 I was shocked to learn that brain tumours kill more children and adults under the age of 40 than any other cancer yet research to find a cure is so badly underfunded. My brother, Tim, with whom I am very close, has decided to take on an abseil challenge to raise funds for Brain Tumour Research. I am so proud of him because I know anything to do with heights is very scary.

Take on a Challenge

Meanwhile, COC is continuing to treat cancer patients with a daily cocktail of the four cheap medicines, two of which are among the most widely prescribed drugs in the world, to starve their cancer. 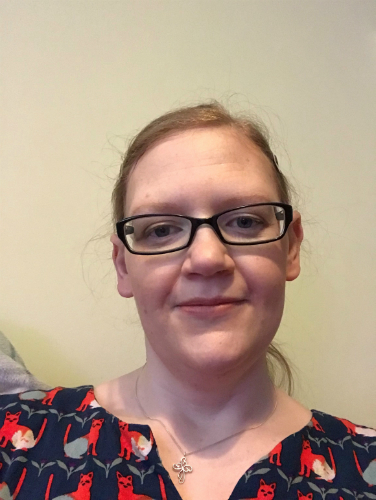