Philip Boal, 44, from Liverpool ‘never got ill’, but in February 2022 he had bouts of dizziness and was being sick while he was at work at the wholesaler Costco. His GP said it was because of migraines, but his condition got worse. After some tests, a second GP sent Philip for an MRI scan which revealed he had a meningioma brain tumour. He underwent surgery, and the whole tumour was removed. Philip is now taking on the Jog 26.2 miles in May challenge to raise money for Brain Tumour Research.

Apart from the odd headache, I never got sick, so when I started feeling spaced out at work on 15 February 2022, I became concerned.

“I was also getting dizzy spells, I was sick, and I had a constant feeling of wanting to vomit. I sometimes had the strange sensation that the floor felt spongey when I walked." 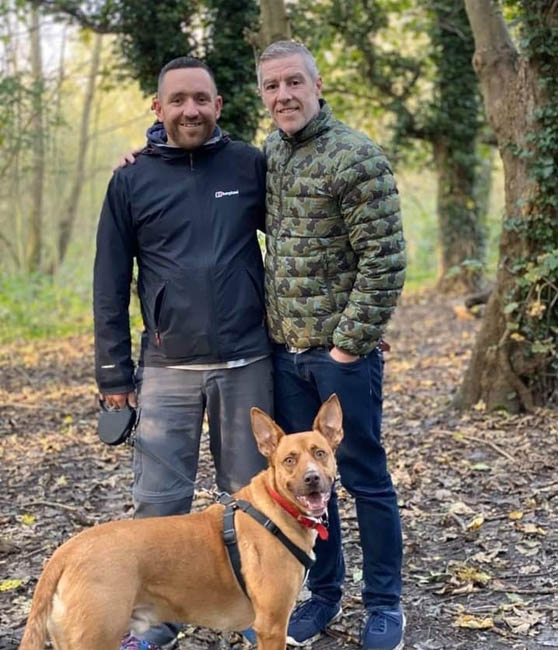 I went to see my GP about it, but he said my symptoms were because of migraines, and he told him me to take paracetamol. But this didn’t help at all, and my condition got worse.

I went to see a different GP, and she was much more thorough in her examination of me. She got me to do various tests, and I kept falling to my side. I remember being unable to touch her finger with my left finger. 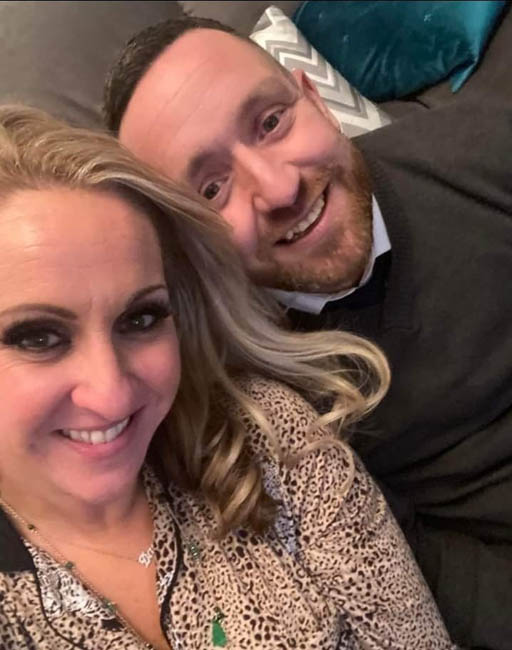 She referred me to The Walton Centre in Liverpool, which is part of Aintree University Hospital. Two days later – on 15 March – I had an MRI scan there.

The scan revealed a cyst on the back of my head, and I was called into the hospital to discuss it the following day. The cyst was so big, about 6cm, and it was close to bursting. Unfortunately, I was also told that the scan had also revealed a tumour on my brain.

“I don’t remember much after hearing the word ‘tumour’.. It’s all a blur. It was scary and I was all alone because COVID restrictions didn’t allow me to have anyone with me.” 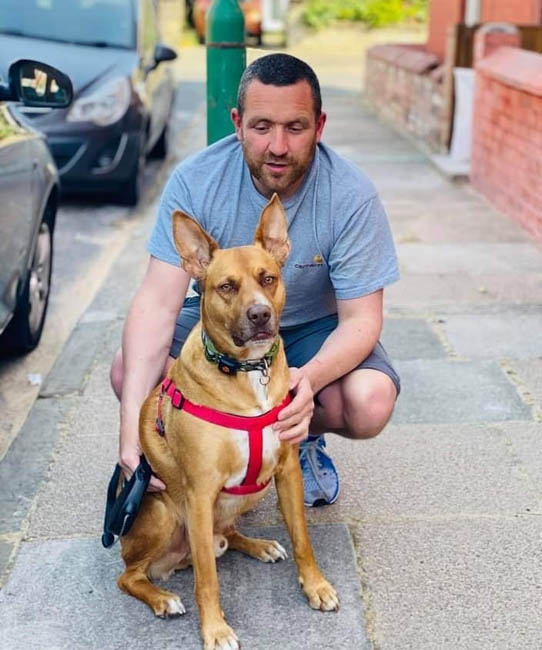 My partner Steve wasn’t even allowed, and the news that I had a tumour was a big shock for him too. But he’s been so supportive throughout.

I underwent surgery, and the whole tumour – a meningioma – was removed. Thankfully, a CT scan confirmed that the surgeons had got everything. I got my balance back almost immediately after the operation.

“I feel so lucky because I’ve had the best possible outcome, whereas there are so many other people, including young children, who have it so much worse than me.”

I’m now taking on the Jog 26.2 miles in May challenge to raise money for Brain Tumour Research. I’m still slow at walking and I get really tired, but it feels so good to have my balance back. 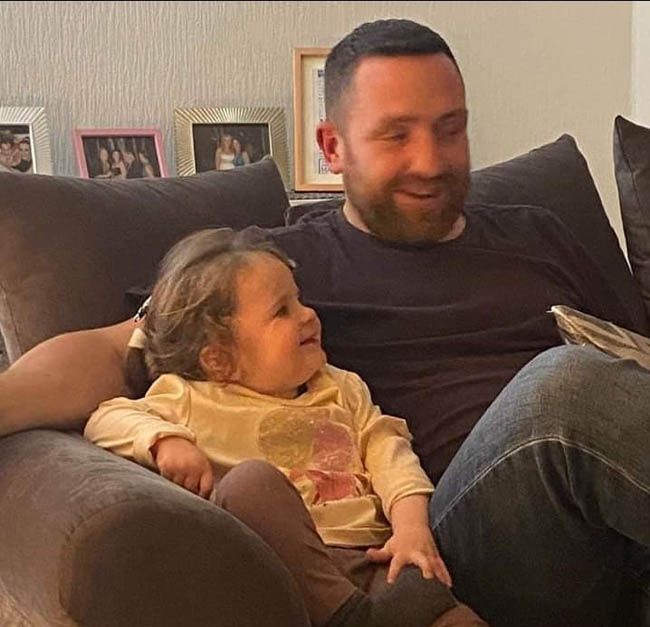 I've been walking little bits every day and I can feel myself getting stronger. I’m not ready to be able to jog a mile a day, so I am walking a mile every day in May instead. I go out with my best friend, Danielle, who has also been really supportive. Her three-year-old daughter, Lara, is my goddaughter and she comes out with us too. Lara is amazing, she’s a lovely little girl. She knows that I’ve been poorly, but that I’m getting better.

I feel really passionately about this because there is such a lack of awareness of this devastating disease. I feel lucky that the second GP I went to see recognised the symptoms and acted quickly. 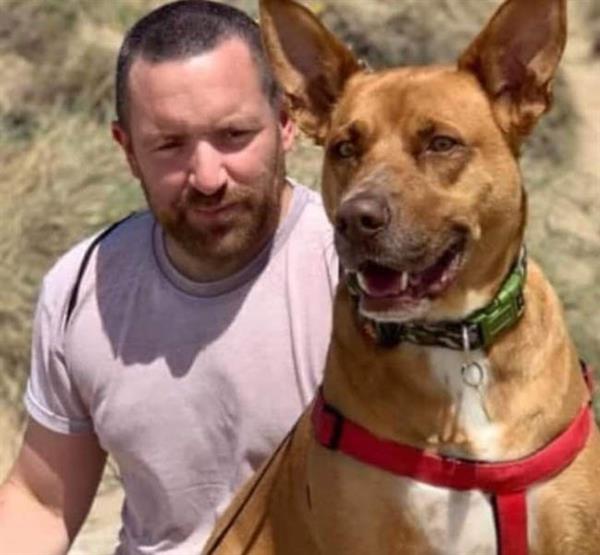