Ex-amateur footballer Owain James, from Caerphilly, was 34 when he was diagnosed with a grade 4 astrocytoma in September 2022. After experiencing severe headaches and mini seizures, a scan at Grange University Hospital in Cwmbran confirmed the devastating news. A month after surgery he married his long-term partner, Ellie, with whom they share 20-month-old daughter, Amelia. Owain is currently undergoing intense radiotherapy and chemotherapy. Desperate for more time together, Ellie is seeking private medical treatment in the hope of prolonging her husband’s life.

Here is Owain’s story, as told by his wife, Ellie…

A week before we were told Owain had a brain tumour he played in a football match with Church Village FC and in the May he ran a 10k. It didn’t make sense how someone young, fit and healthy could be given such a bleak diagnosis.

Owain and I met around 12 years ago in Cardiff. I was there for uni and Owain was working with his dad as a plumber. We later moved in together and made Caerphilly our home.

Around February 2022, Owain started to have funny turns. To look at him he appeared as if he was having a mini panic attack. He became unsteady and mentioned feeling weird, sometimes with a tingling sensation in his hand.  He would seem to go a bit vacant, only for a few seconds.

With each trip to the GP we were working through a list of conditions which could be the cause of these symptoms from issues with his digestion and heart, to his mental health. 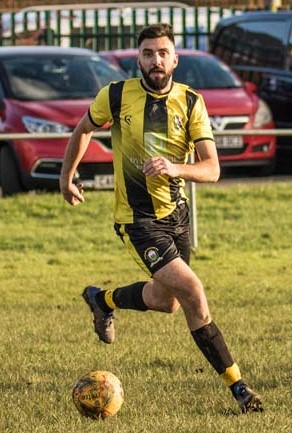 I questioned if it could be a brain tumour as Owain’s grandad died from the disease in the 90s but as he didn’t have headaches was told this was unlikely. Therefore he was not referred for a CT scan.

The GP believed Owain’s episodes were anxiety, which was odd because he’s not an anxious person and is very laid back. At this point, the only symptom Owain had were the ‘funny turns’. It was frustrating because the mini episodes had no pattern in when they would occur, and were happening up to three or four times a day. Owain knew deep down anxiety was not the cause. We later found out these were mini seizures, quite often misdiagnosed as anxiety.

We went to Grange University A&E where Owain was given a CT scan, this showed a lesion on his brain suspected to be cancerous. An MRI and biopsy confirmed the tumour was a grade 4 astrocytoma.

I felt as though the rug had been pulled from under our feet.

“Days after he was given his diagnosis, Owain was in theatre and a month later we got married at Gileston Manor in Barry.”

We’d always talked about marriage and I guess his diagnosis encouraged us to do it sooner. We spent two weeks preparing for it, which helped to distract us from reality. Instead of gifts we asked for people to donate to our crowdfunder, #FundsForOwain. 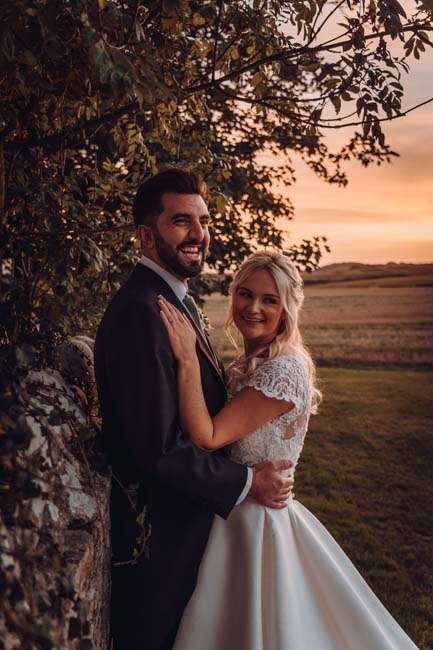 I felt as though we were left to get on with things and accept our fate. It was almost as if, because the tumour was high-grade, we weren’t given choices about treatment options.

I found it so frustrating that the NHS strapline their treatment as ‘gold standard’, yet they gave such poor results. I do not understand how they can seriously say that. This led me to carry out my own research and I found treatment outside of the care provided by the NHS. We are now on a journey of the NHS standard of care, plus other private treatments to complement the overall care plan, and this has given us real hope.

This year he will begin chemotherapy with the NHS and an immunotherapy treatment called DC Vax, which is only available privately. Owain is also receiving treatment at Care Oncology based in Harley Street, London, which uses drugs (that are not currently being used by the NHS) for the treatment of this type of cancer. They have shown to be effective in smaller clinical trials. All of this will hopefully enable the chemotherapy to be more effective.

In the summer, we hope to try another immunotherapy treatment in Japan.

We are funding these additional treatments ourselves via our crowdfunder, #FundsForOwain on top of the care provided by the NHS

What’s shocked me the most is that the treatment pathway hasn’t changed in years, Owain’s grandad had surgery, radiotherapy and chemo and now Owain is having the same. 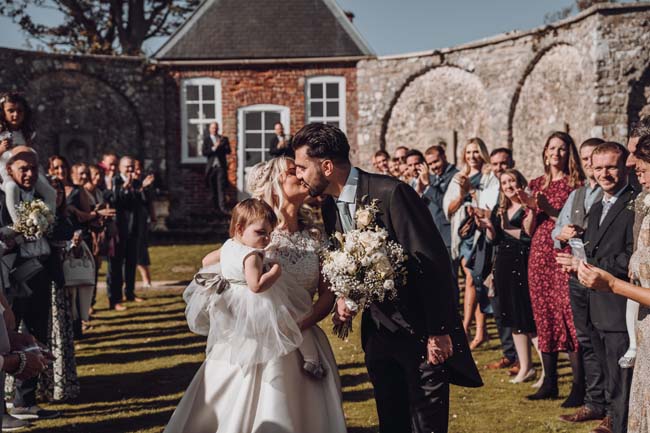 Brain tumours can present in so many different ways yet treatment options feel as if they are few and far between. Researching private treatment options has given me true hope. It shows me that there are options out there that have not been adopted by the NHS. I believe this is down to a seeming lack of interest from big pharmaceuticals to look at off-label drugs and, in my view, bureaucracy with the health system when getting drugs approved for use. I feel disappointed - as though I was forced to take things into my own hands to try and save my husband.  And I am sure we’re not the only ones.

A few things that helped me throughout this process is remembering that you are the decision maker when it comes to your health the oncologist and/or healthcare team can give you the information but the decision of what you do is yours. You can always get a second opinion. There may be more options available to you privately if you have the funds, which could be worth looking at. Finally, never give up hope.

It’s important for us to share our story to raise awareness of the issues within brain tumour health. There are other treatments out there and I hope that by sharing our story we can support other families who may be going through their own diagnosis. 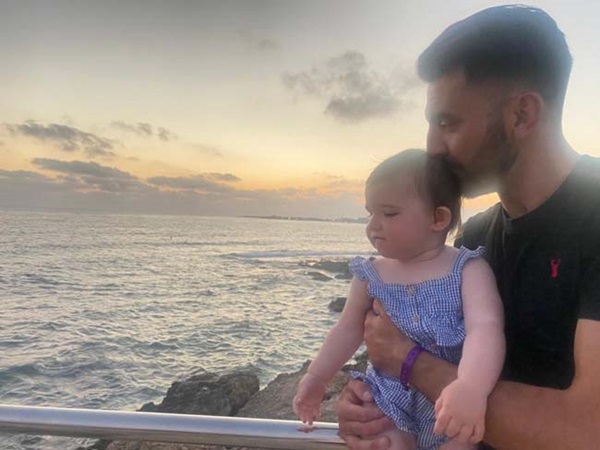