Maliek is an 18-year-old student at Aylesbury College, studying mechanics. Four years ago, at Halloween, he had four seizures, resulting in him being diagnosed with a ganglioglioma brain tumour.

It was Halloween night 2015 and Mum sent me to the shop to buy some sweets so we would be prepared for ‘trick or treat’. I had just come back through the door when I crashed to the floor with my tin of sweets.

“I was completely rigid and making some very strange guttural sounds. Mum had just been watching something on TV about demonic possession and, as I am known for larking about, she at first thought I was playing a Halloween trick on her.”

It took Mum a moment or two to realise that actually this was something serious – which turned out to be me was having a tonic-clonic seizure. I came round to find a first responder with his face right up against mine. 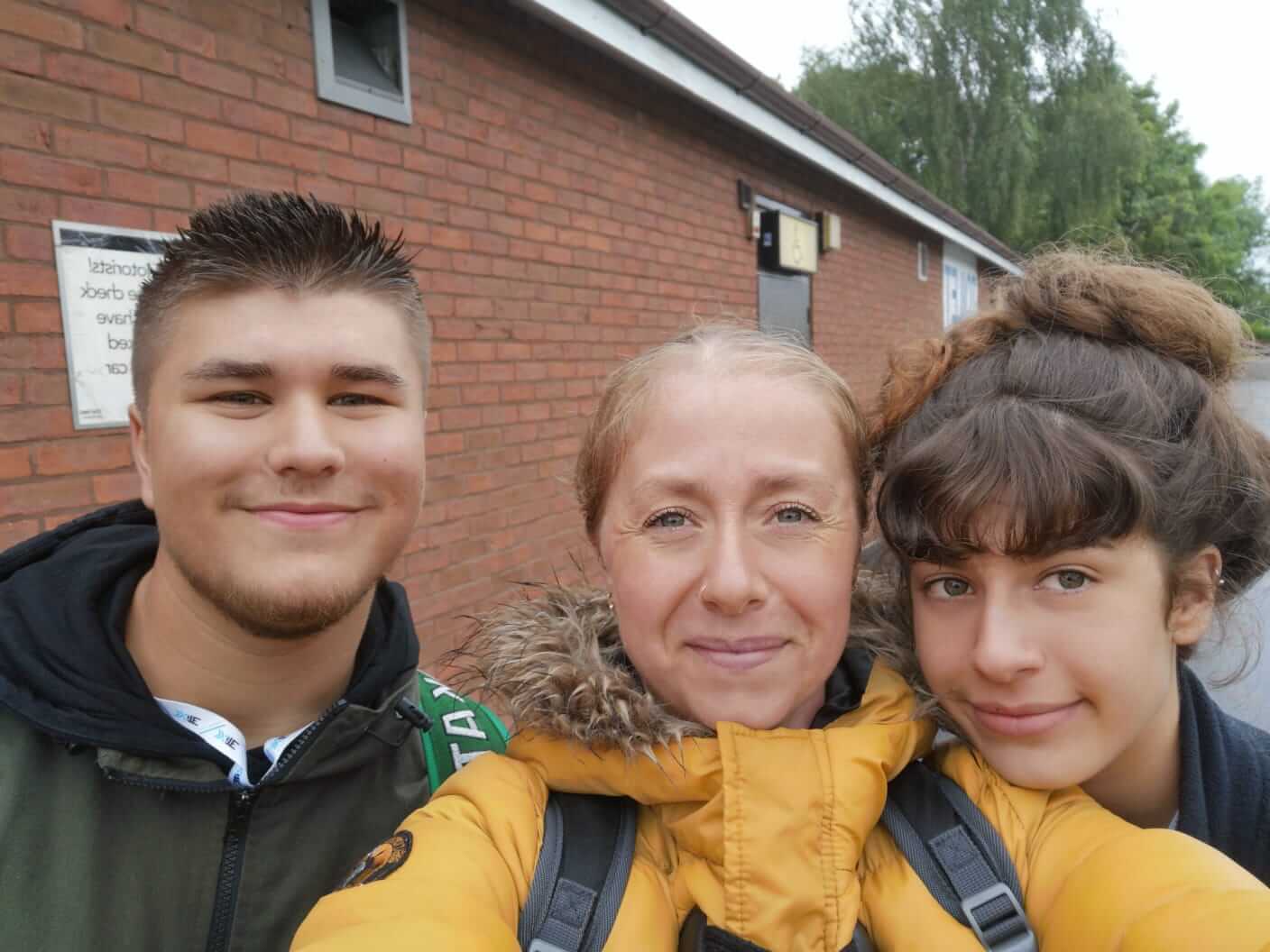 At the John Radcliffe Hospital we were told it was probably a one-off thing. The doctors explained to Mum that having a seizure is equivalent to running a marathon and that I would be very tired so she should expect me to sleep deeper and longer that night. However, after being sent home, and going to bed, Mum popped into my room to check on me and was worried about my breathing. She couldn’t wake me so decided to call 111 and was told I potentially may have had a silent seizure.

An ambulance was dispatched and meanwhile another first responder arrived very quickly. I was taken this time to Stoke Mandeville Hospital. In the early hours of Halloween night I had another seizure. 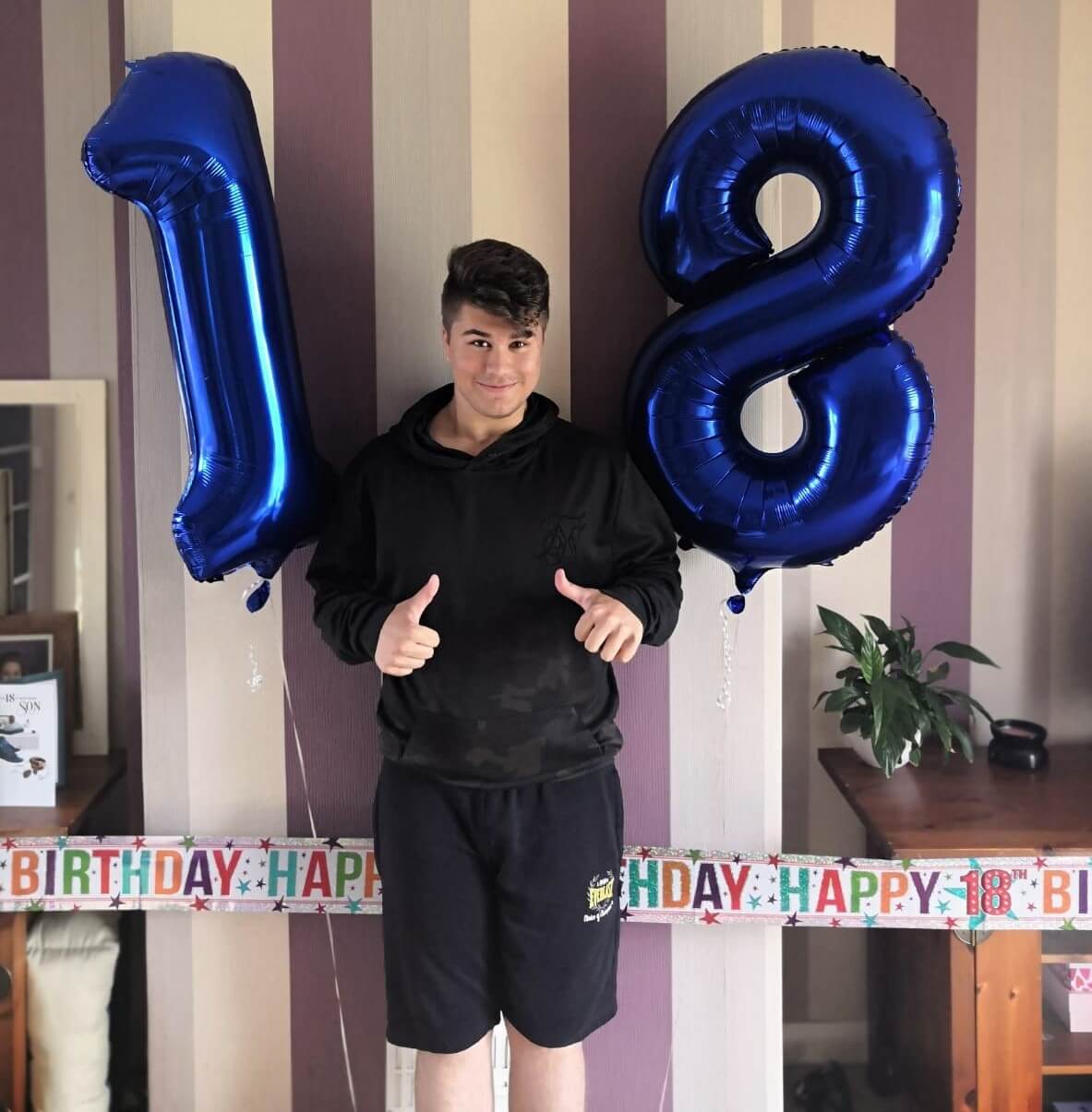 It wasn’t until around 7am that I was moved from Children’s Emergency to a ward. Around 10am, Mum was on the phone when I had another seizure. It was only then that I was put on anti-seizure medication which stopped me having any more.

That afternoon I had an MRI scan. Soon afterwards, Mum was taken to a family room where she was told that I had a brain tumour. She wanted the world to open up and swallow her – she had been questioning in her mind what was causing my seizures and thought it was down to pressure in my brain.

“As soon as she heard the word ‘tumour’ she thought of cancer and was convinced I was going to die.”

A doctor came to tell me about the results of the scan, but I was so out of it from all the seizures, I don’t remember being told I had a brain tumour. It was totally out of the blue. I had never had any speech or coordination issues, although I did use to complain of headaches, but this was put down to dehydration and I was constantly told to drink more. I had also had my eyes checked out by an optician.

Meanwhile, the hospital had got in touch with the neurosurgery team at the John Radcliffe Hospital and that evening Mr Jay Jayamohan gave the instruction that I should be blue-lighted to Oxford immediately.

It was just 20 minutes later that I was put in an ambulance for the transfer. Bizarrely, I can remember talking to the paramedic about his cats.

I soon met the awesome paediatric neurosurgeon Mr Jayamohan, who apparently older people would recognise as one of the stars of the BBC2 series Brain Doctors. A day later, I had my first surgery. The next day, after an MRI scan, it was a bit of a blow to hear from Jay that he could see some remains of the brain tumour and that he wanted to go back in. I just wanted to get better so I was happy to go ahead.

The second operation went well. I had another scan and this time Jay told me that what he could still see could be scar tissue or a tiny bit of tumour which was so close to my speech centre that he couldn’t go any closer without potentially affecting my ability to verbalise my thoughts. His advice was to have six-monthly scans just to keep an eye on the tumour which turned out to be a ganglioglioma. 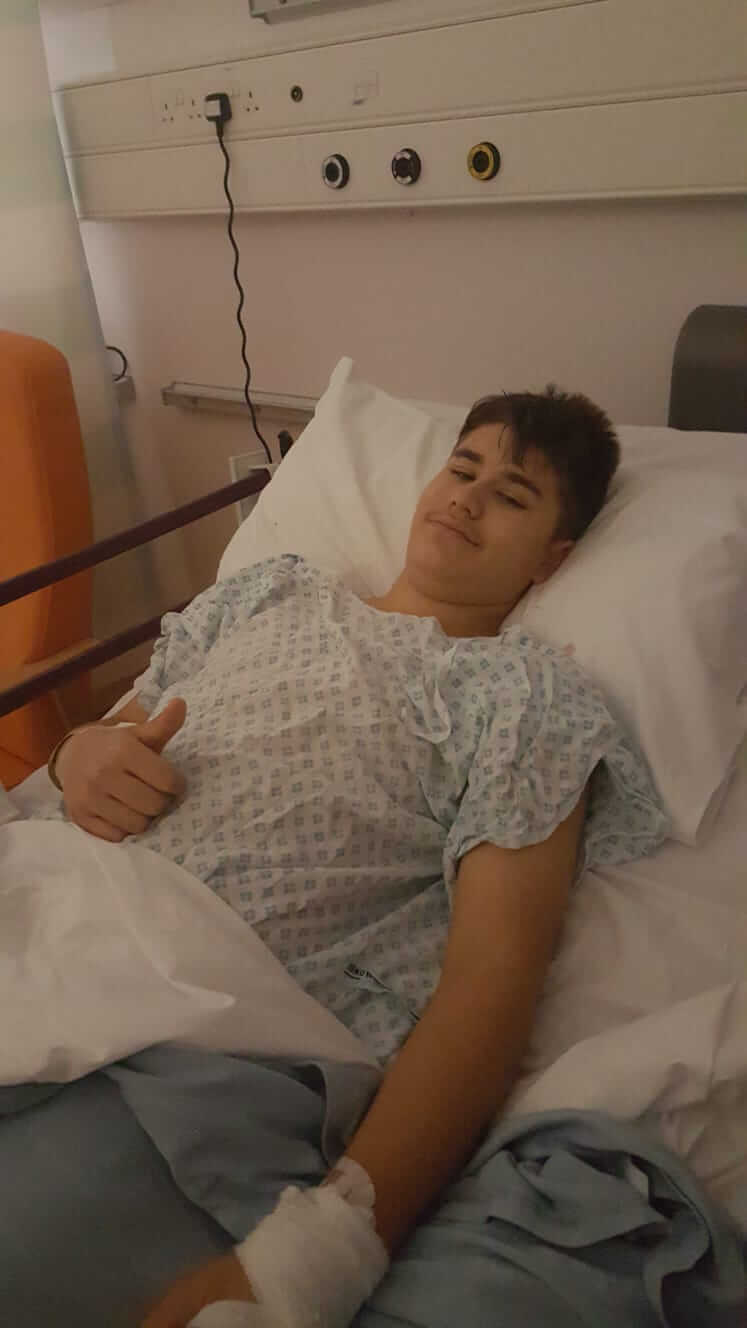 In September 2016, a scan revealed some regrowth. Jay said he had been pretty confident it wouldn’t grow back and gave me the option to watch and wait.

“However, because I love cars, live in a very rural place and was really looking forward to learning to drive, I decided that having further surgery was my best bet. I didn’t want to find myself in a position where I was driving while having another seizure.”

Almost a year to the day after the first surgery, I found myself having a third craniotomy which took around 12 hours. The only real thing I remember about it was the battle the anaesthetist had to get me to sleep! Towards the end of the day after my surgery, Jay turned up at my bedside with a crowd of medical students. By then I was on paracetamol instead of morphine. Jay asked me if I felt ok to go home and that if I did I could go home in the morning. Everyone was amazed at how quickly I had recovered.

Happily, the scan after this operation came through clear and I went back to six-monthly scans.

Since that time, I have had no further issues or seizures and I passed a medical in February 2019 allowing me to get a provisional driving licence. I now have a VW Lupo and am taking my test later this month. I love cars and can’t wait to work with cars, build them and fix them, as well as enjoy the independence of driving where I want when I want.

I am now on yearly MRI scans and feeling much more confident, especially as Jay has told us it is very rare for my kind of tumour to come back a second time. 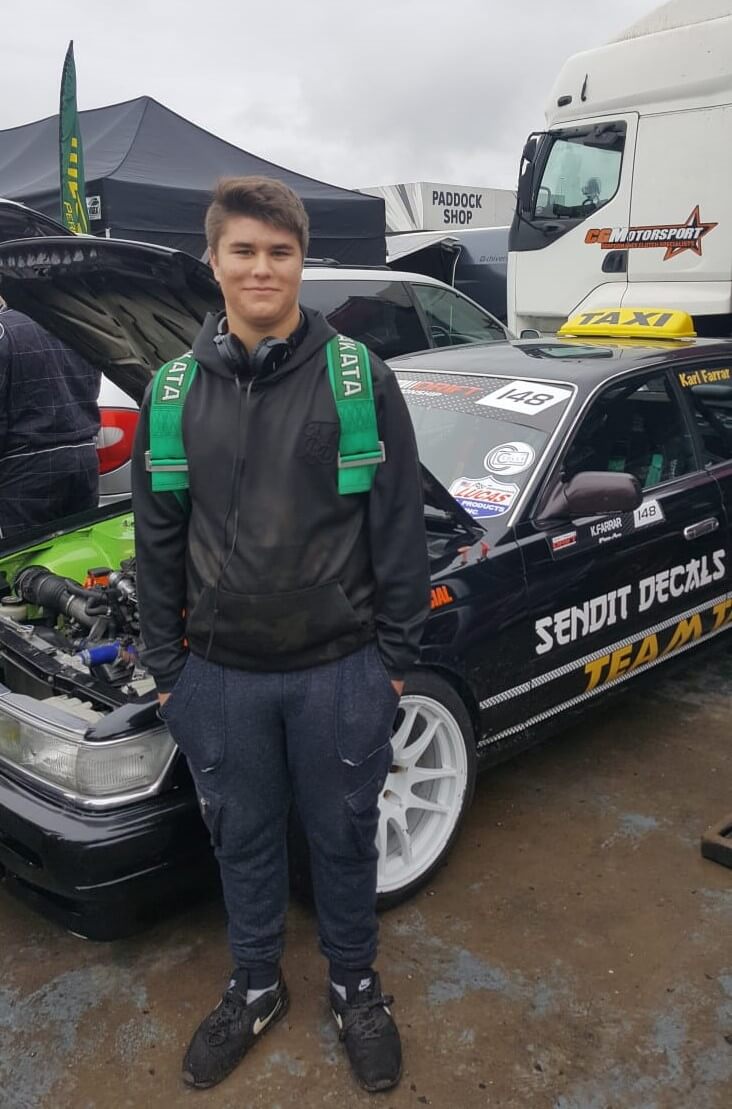 “I feel very lucky as I know that for many people diagnosed with a brain tumour the outlook is so much worse.” 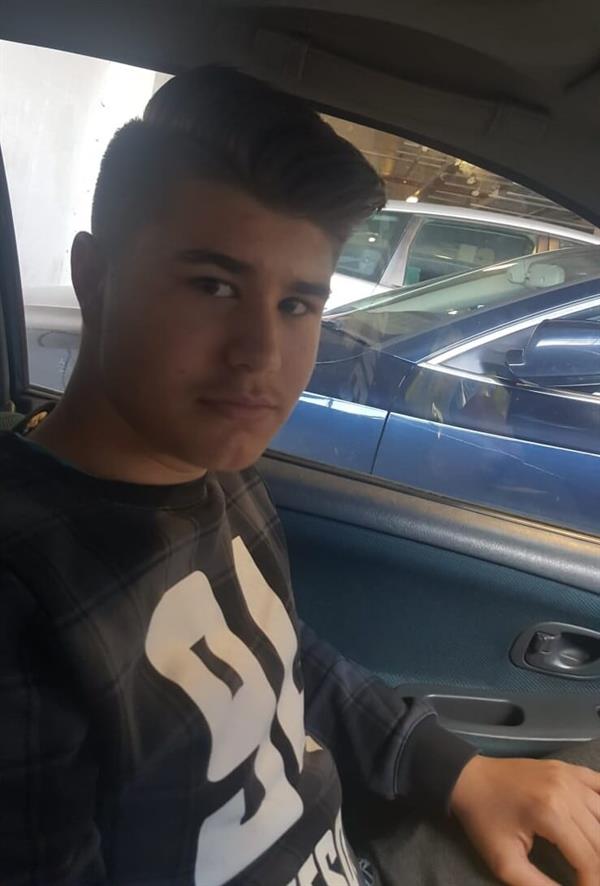