Just three weeks after starting her new job, Kirsty Barton, 28, was diagnosed with a brain tumour. The mum-of-two endured surgery in May 2019 which removed most of the tumour and now she is doing well. Kirsty’s diagnosis made her realise how precious life can be and she hopes that other patients will be inspired by her story.

My diagnosis with a brain tumour came as a complete shock and now, just two months on from the news, I feel very grateful to be alive. My husband Ash and our two children Joey, five, and one-year-old Sophia, gave me a lot of strength and I was determined to recover so I could be around for them.

“In some ways my diagnosis gave me a new lease of life and, having been a bit of a worrier in the past, I no longer sweat the small things.”

I was touched to read the personal stories of patients on the Brain Tumour Research charity’s website and that gave me a lot of hope after my diagnosis. I would be honoured if sharing my story helps others too. 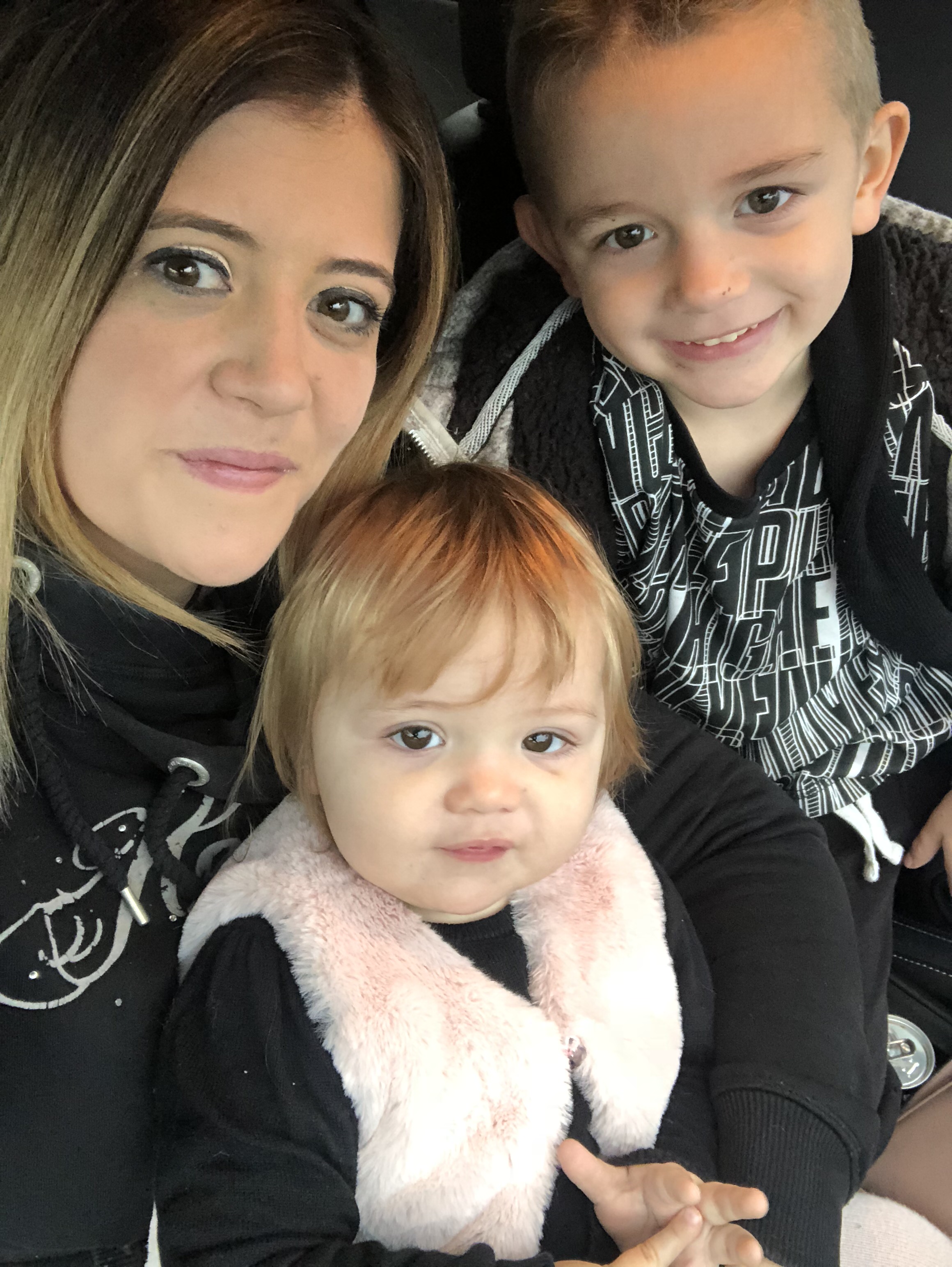 It was in April 2019 that I began experiencing terrible headaches that were so painful I could barely get out of bed. I was also extremely fatigued. The timing couldn’t have been any worse, as I’d just started a new job as a customer service assistant at the Co-op in Eastleigh, just a few minutes’ walk from my home.

“I felt spaced out and as if I wasn’t on this planet. I even struggled to look at the light. It was very strange.”

I visited an out-of-hours clinic in Southampton where I was told that my symptoms were probably due to vertigo, caused by a virus. I was prescribed anti-sickness medication and painkillers but they didn’t help and my symptoms got even worse.

I’d started vomiting and my headaches became unbearable, so I saw my GP in Eastleigh, who suspected viral meningitis. Again, I was prescribed painkillers and was told to go to hospital the next morning if things persisted. When I woke up, I was still feeling dreadfully poorly so my dad took me to A&E at the Royal Hampshire County Hospital, in Winchester.

The consultant in A&E also thought I had viral meningitis but performed a CT scan ‘just in case’. The scan revealed something on my brain, which was presumed to be a cyst, possibly a tumour, and I was told I’d need further tests to determine exactly what it was. The doctor was surprised at how blasé I was about the news and I said that, ironically, I’d told my mum I thought I might have a brain tumour just a week before.

I had another CT scan and because the growth was obstructing the flow of cerebrospinal fluid, I’d developed a condition known as hydrocephalus – a build-up of fluid on the brain. This explained my headaches and confusion and I was taken by ambulance to a specialist neurology department at Southampton General Hospital. 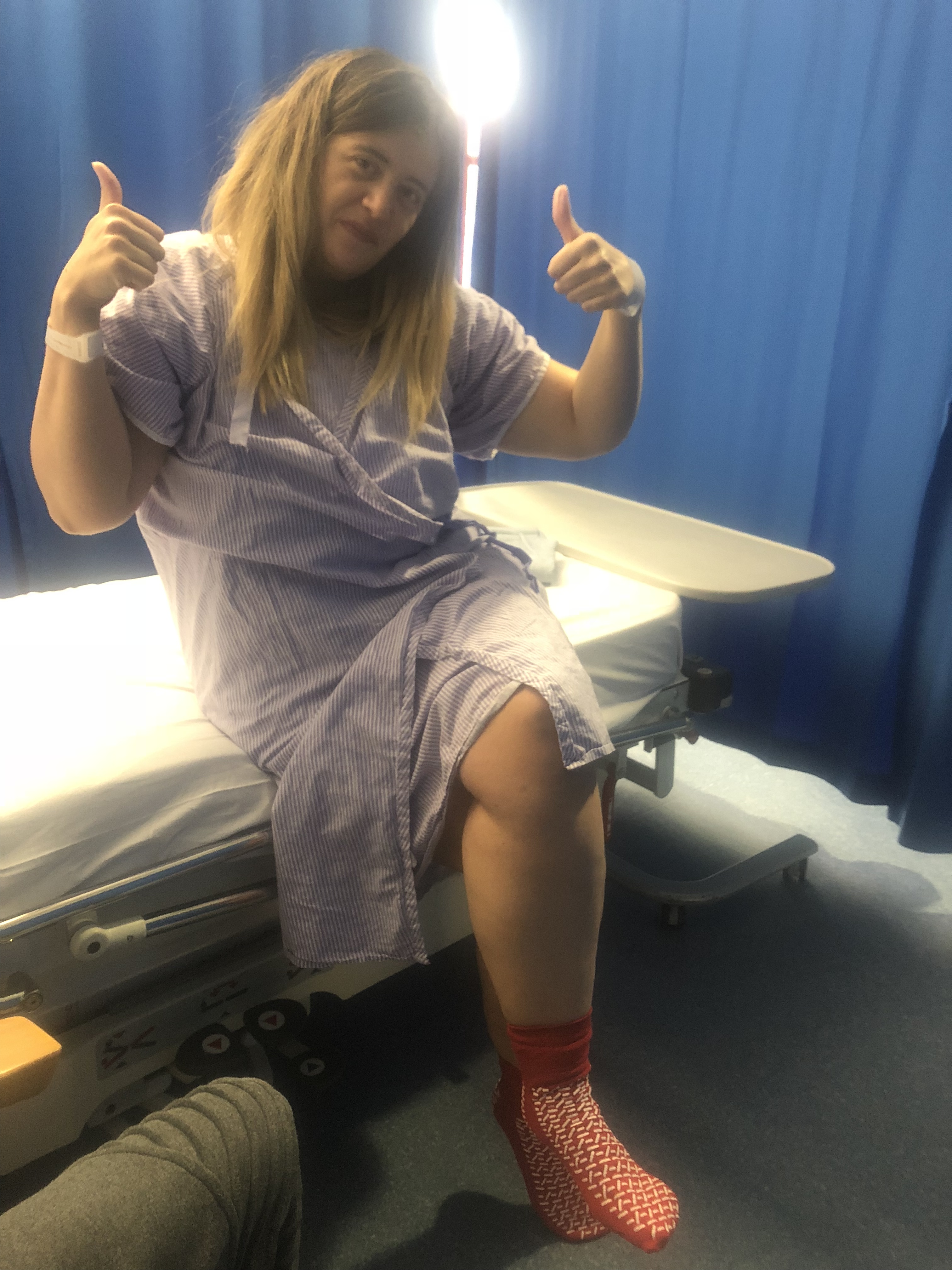 The medical staff were still unsure as to whether the growth was a cyst or a tumour but they knew it was on my pineal gland, making it very difficult to remove by surgery. I was fitted with a permanent shunt which fortunately alleviated my dreadful headaches. A biopsy confirmed that I was living with a pineal gland brain tumour, which I’ve since discovered is low-grade.

Though the doctors were reluctant to operate, I started to suffer from double vision, so they decided surgery was necessary. This removed most of the tumour but there were some parts they had to leave, due to its close proximity to my brainstem. I felt awfully poorly after the procedure and was sick for three days. I also lost sensation in my legs and my face drooped to one side, so the doctors feared I’d had a stroke. Fortunately, I was prescribed steroid medication and soon felt much better. 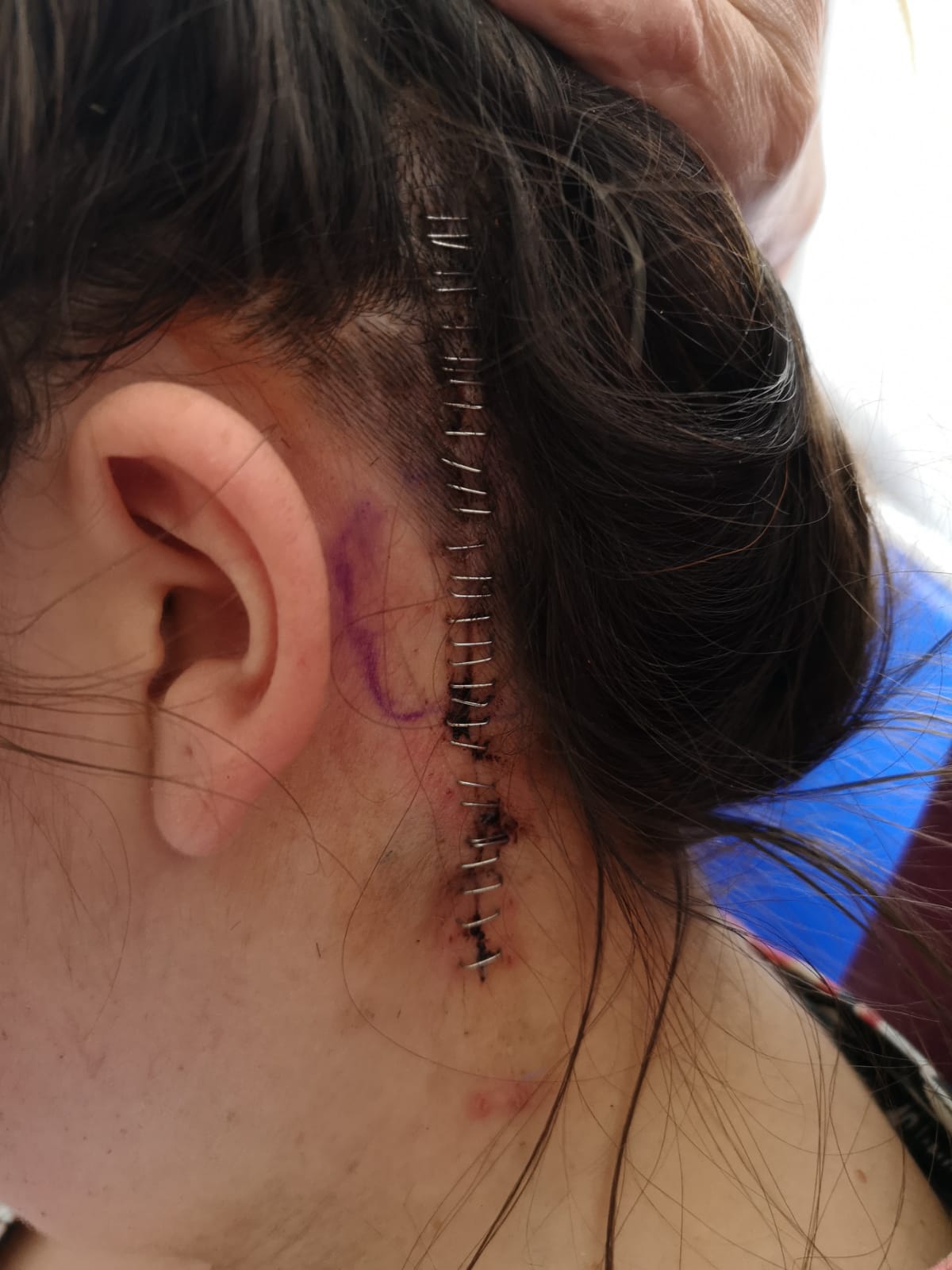 I was very grateful to support of my parents who looked after Joey and Sophia while I was ill, and Ash for taking time off work as a plumber to be with me. Joey is sensitive and understands a little about my illness but he seems to be doing OK. One of the worst parts was having to surrender my driving licence for six months, especially as I’d only recently passed my test.

I will continue to have MRI scans but I’m feeling optimistic for the future. I am worried that the residual tumour will start growing but mostly I try to keep positive and stay upbeat. I’ve been signed-off work for several weeks and I can’t wait to get back into the role and in a routine again. 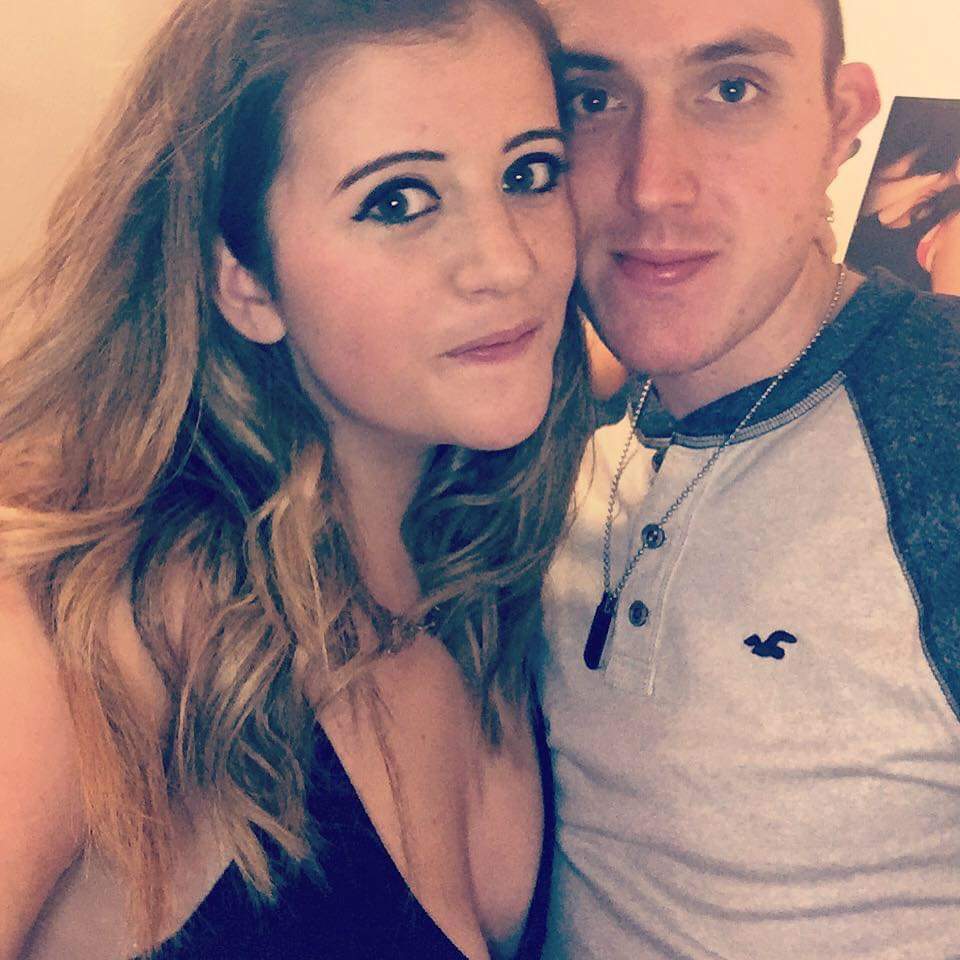 I was shocked to discover that historically just 1% of the national spend on cancer research has been allocated to this dreadful disease and I would urge anyone who has been inspired by my story to donate to this vital cause. 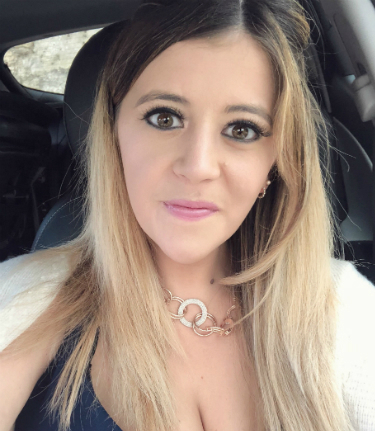