Hilary Kingsley, 77, from Wimbledon, was diagnosed with a brain tumour in 2016 after experiencing symptoms which were initially put down to low blood pressure. She underwent surgery, followed by radiotherapy and now lives with the effects of her treatment. She is sharing her story of hope to show that there can be life after a brain tumour diagnosis.

The first sign that something might be wrong came in January 2016. It was a very ordinary evening and I was watching television with my husband Peter when I felt a surge of pain in my stomach. The next thing I knew, I came around and Peter was shouting my name with a very frightened expression. He told me I had thrown my head back and was making gasping noises. I don’t remember a thing, but I later learnt that this was my first, and only, big seizure.

Peter had called my eldest daughter who lives close by and she arrived to help him take me to the A&E department at St George’s Hospital in Tooting. It was at that point I realised I was very tired and all I wanted to do was go to bed. I thought they were overreacting and refused to go to A&E; I told them I’d just be wasting everyone’s time.

Eventually they rang the NHS 111 helpline and I spoke to a helpful operator who asked me various questions. He made me an appointment for 10pm that evening at a medical centre in Surrey.

At the medical centre, a doctor did various tests. He took my blood pressure, listened to my heart and got me to follow his finger with my eyes. At the end of the appointment, he declared me perfectly well. He couldn’t find anything wrong with me.

I took the following day off from my work as an in-house lawyer at a newspaper office and made an appointment with my GP at Peter’s insistence. The appointment was in a week’s time.

By the time my appointment came around, I didn’t need convincing to attend. I had started experiencing regular dizzy spells and an out-of-body sensation around five or six times a day.

“I would get off the London Underground train to walk the short distance to the office and would suddenly feel vibrations and an urgent need to hold onto something for support until the feeling had passed.”

When I described the sensations to my GP, he put it down to my blood pressure which was on the low side. Because I had private health insurance, he referred me to a cardiologist at our local private hospital. I underwent “tilt tests”, where I was strapped to a special bed and tilted. The tests apparently showed that my blood pressure was to blame. The remedy was to cut out caffeine and I was told I wasn’t even allowed de-caffeinated tea or coffee and to make sure I drank lots of water. I hadn’t realised how much I liked coffee until that day and just walking past Costa and Café Nero on my way to the station became painful!

When the dizzy spells continued and I was sent for an angiogram for heart disease I knew I didn’t have. It showed nothing wrong.

Next the GP suggested an eye test, even though I had recently had one at a specialist eye hospital after noticing “floaters” in front of my eyes. Those had been attributed to my age, even though I was pretty fit for a 70-year-old. The eye test showed that my eyes were working fine.

When the dizzy spells continued, I had to do some foot-stamping at the GP. I knew I needed a brain scan. Happily, an MRI scan was booked for the following week and a follow-up appointment for the next day. 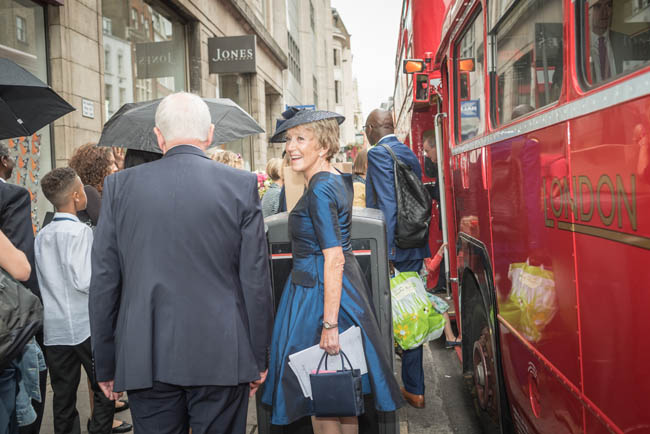 “When I came out of the scanner, I asked the radiologist if she had spotted anything interesting. She just said: ‘I would bring someone with you tomorrow.’ At that point, I knew there was something wrong.”

I didn’t tell Peter and went to the follow-up appointment alone. The neurologist told me I had a sizeable brain tumour in the right temporal lobe. The good news was that he was 90% certain it was low-grade and operable.

He told me I would see Peter Bullock, a Harley Street neurosurgeon, in two days’ time. At that appointment I had more scans to locate main arteries and blood vessels to be avoided and was booked in for a craniotomy, likely to last between six to eight hours, four days later.

“People expect you to be shocked and scared, but I was almost relieved to be told I had a brain tumour. I was glad that I finally had an explanation for the dizzy spells and that things were moving swiftly.”

In mid-April, we travelled by taxi from Wimbledon to Harley Street. As I put on the hospital gown, Peter and I agreed that we’d have a post-op “code sign” that I would say when the anaesthetic wore off to show him I was ok. We decided on “Accrington Stanley”, the small Lancashire town whose football team were playing that evening against the team Peter supports.

The surgery successfully removed half of the tumour, but the remainder could not be removed as there was a blood vessel running through it. I woke up in the recovery room in some pain, but I could see, hear and wave to the surgeon. I also recognised Peter who was pleased to hear me say “Accrington Stanley”, even though they had beaten his team in the football match.

I was told that the tumour was a meningioma and again I felt a sense of relief. My younger brother Stephen had been diagnosed with a grade 4 glioblastoma multiforme (GBM) several years earlier in 2002. He underwent an awake craniotomy, followed by radiotherapy treatment, but died within a year of his diagnosis. It was a horrible year and deep down I had feared it was now my turn.

I stayed in hospital for three nights before I was discharged. Before I left, I had to collect my medication from the clinic’s pharmacy and found that I could not sign for them; the messages from my brain just weren’t getting to the right place. I was also unsteady on my feet and still am to an extent.

“Back home, I stayed in bed. My head bandaged and padded so that, according to my three-year-old granddaughter Henrietta, I looked just like Mr Bump. I felt like him too.”

When a later MRI scan showed that the half of the tumour left behind had grown slightly, I began a six-week course of daily tomotherapy (an innovative new way to deliver radiation therapy) at the Cromwell Hospital in South Kensington.

I’d had radiotherapy before, during successful treatment for breast cancer. This time around it was far more daunting. I had to wear a ghastly mask, like a cage over my head, which was bolted down to hold my head still for each session. I was dog-tired for months after the treatment finished.

I now live with the effects of the tumour and treatment. I experience piercing headaches once or twice a day, but they only last for a few moments. I’m also officially an epileptic and take anti-seizure medication twice a day. I can’t take risks by sitting in the sun or drinking more than a glass or two of wine and my driving days are over.

I attend the epilepsy clinic at the National Hospital for Neurology and Neurosurgery in London’s Queen Square where annual MRI scans check that nothing is afoot.

I am also still a bit unsteady on my feet. I have to make sure I hold a banister when going up and down stairs and there’s no more running for the bus. I’ve had quite a few ungainly falls. Once when I was with my grandchildren on Wimbledon Common, I was rushing towards them and fell flat on my face. I was carted off to A&E where they were quite keen to know whether I was having a seizure when I fell, but I don’t think I was.

Importantly, though, the treatment has worked and the tumour has not increased in size. The scars have healed and, although epilepsy is no fun, it is manageable.

“I think people are terrified when they hear the words ‘brain tumour’. I want to share my story to show that it is not necessarily a death sentence.”

I hope that my experience shows that there can be life after a brain tumour diagnosis. I want my story to bring some hope to those diagnosed with the same type of brain tumour as I was. 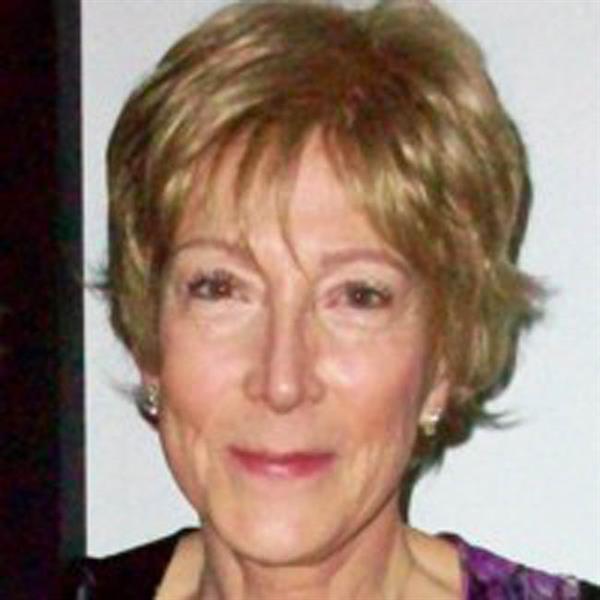