Pevensey dad Graham Wood, 35, was diagnosed with a grade 3 anaplastic astrocytoma five years ago. Having outlived his bleak prognosis of just three years, he is determined to make the most of every day with his wife Amber and their five-year-old son Reuben.

I’m very open about my illness as I think talking about it is the best thing to do. There’s no benefit to keeping your emotions inside. I was diagnosed with an aggressive and incurable brain tumour in May 2015 and given a prognosis of just two to three years. Now, five years later, I’m defying the odds and enjoying life as a dad to a bubbly and fun five-year-old, Reuben.

It’s been a tough few years for me and my wife Amber but we’ve made some lovely memories. My tumour has remained stable since my treatment ended in early 2016, allowing us precious time to enjoy holidays and to be there for Reuben, but with every scan I fear the worst. I know it won’t stay stable forever.

“My diagnosis robbed me of my driving licence and a job I loved. I ran my own business, a newsagents in St Leonards-on-Sea, East Sussex. I loved it.”

Fortunately, I got my driving licence back in November 2017 and I’ve recently started part-time work as a collection driver for Boots Pharmacy, delivering prescriptions to patients. I really enjoy my job; particularly listening to Metallica while on the road – there’s not a single song I don’t like.

“It seems ironic that a mundane event such as riding home from work would end in the life-changing moment of being diagnosed with an incurable brain tumour but that’s exactly what happened to me.”

I’ll never forget waking up in the Conquest Hospital in Hastings, with two police officers at the foot of my bed, only to learn they had already breathalysed me for suspected drink-driving after I crashed my motorbike. The cause of my accident was in fact a seizure; I had blacked out whilst riding and was thrown onto a stone wall. An MRI scan revealed the reason: a previously undiagnosed brain tumour.

Being diagnosed with such a serious condition at the age of 30 was a huge shock but I was confident that the tumour would be removed and everything would be okay. I’d been reassured by the doctors who told me it was low-grade and had probably been there for 10-15 years. I had an operation in May 2015 and despite the risks of blindness, paralysis and even death, it all went smoothly.

It later transpired that I was in fact living with a grade 3 anaplastic astrocytoma, bringing with it the Earth-shattering prognosis of just two to three years. There is no other way to express how it feels to be told that, other than it sucks and makes you feel sick to the pit of your stomach.

“I thought of Reuben, who was just over a year old, and it was awful to think that I wouldn’t be around to see him grow up. I realised just how much I would miss out on my family’s lives.”

I was eligible for a treatment regime clinical trial which involved radiotherapy with concurrent low-dose chemotherapy, followed by another course of chemo. I felt exhausted for weeks and was often violently sick, at a time when I just wanted to provide for my son.

Treatment finished in early 2016, just in time for my wedding to Amber in May. We’d always planned on getting married but my diagnosis encouraged us to tie the knot sooner. We met as teenagers in a Hastings nightclub and I’m so grateful for her in my life; she’s always been there for me. 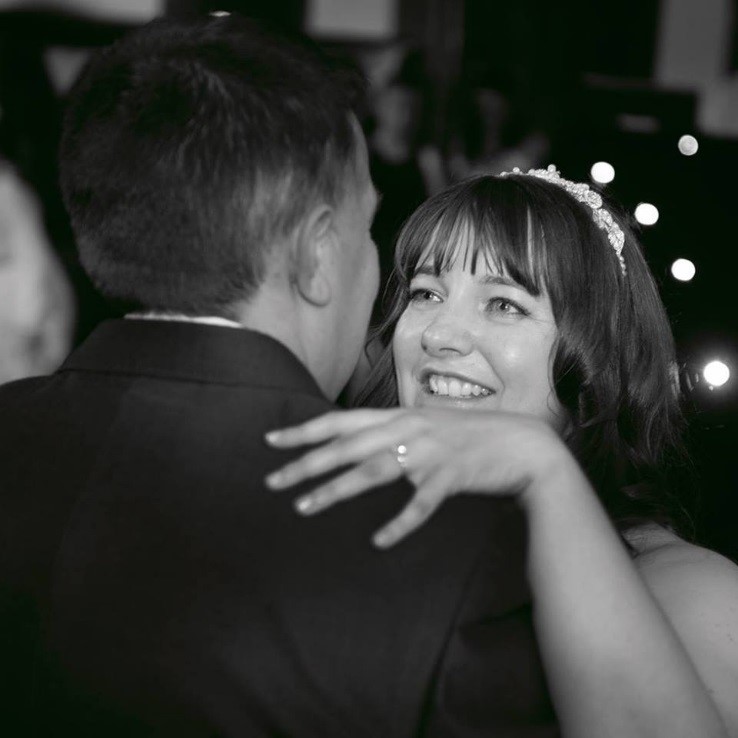 Now, five years on from my diagnosis, I’ve outlived my prognosis and I’m trying to make the most of each day. It was incredibly moving to see Reuben start school in September 2018 – a day I feared I wouldn’t see. He absolutely loves it and has made lots of great friends. It’s a pleasure to pick him up every day and to hear about his adventures. We share a wonderful bond.

As a family we’ve made some great memories and enjoyed holidays around the UK. I’ve attended some amazing concerts too; a highlight was seeing Metallica on their worldwide tour at the O2 arena in London in November 2018. Watching them finish their set with ‘Enter Sandman’ was a moment I’ll never forget. 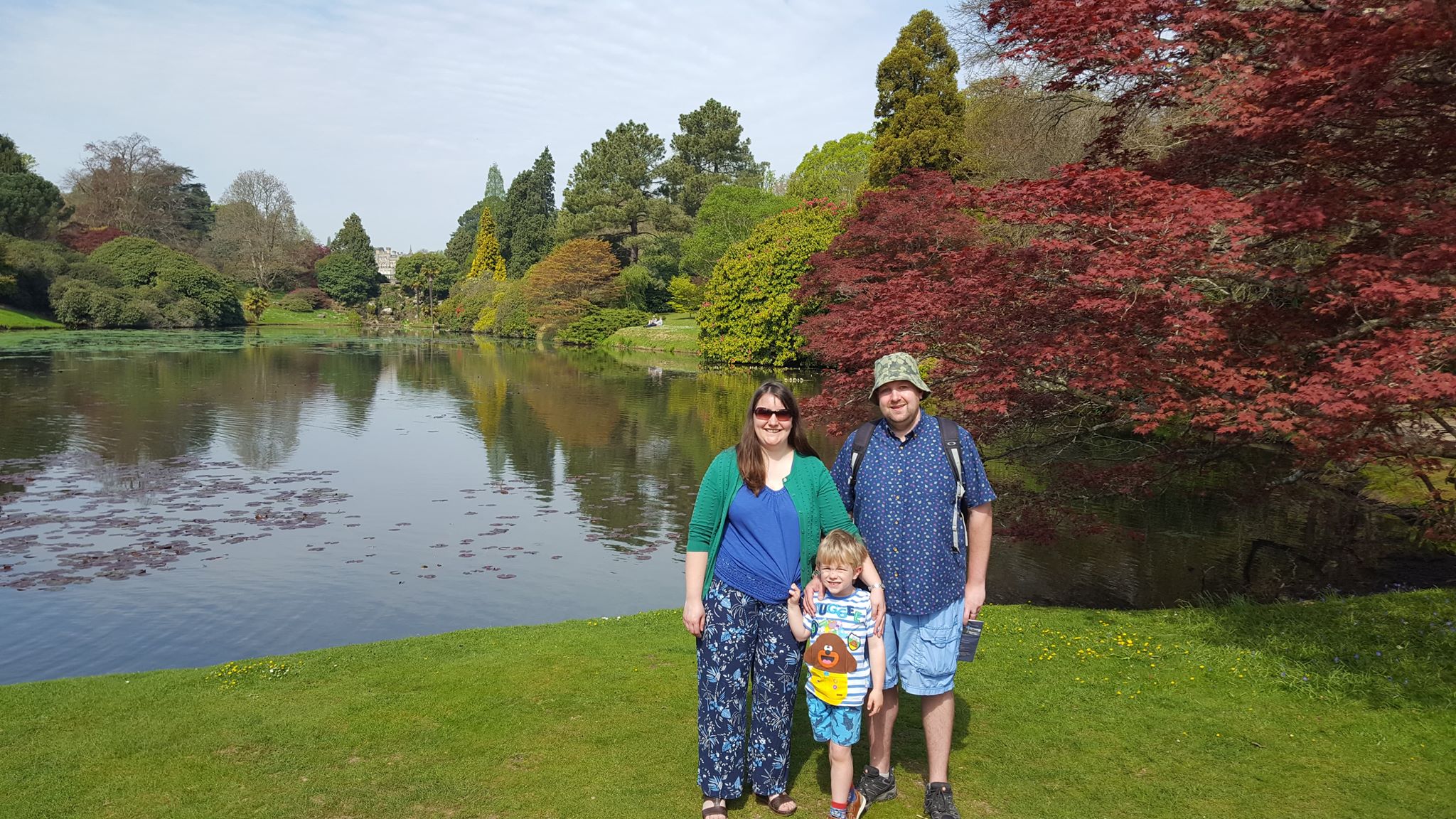 There are tough moments too. Financially things have been difficult as I can no longer work full-time. I receive benefits but because of this I’m restricted to working 15 hours a week. I would like to do a bit more but there is no way I could work full-time with my condition. I’ve been able to manage my fatigue but my memory loss is a constant struggle for me.

“Reuben doesn’t know too much about my illness and it helps that I’m not visibly poorly. We’ve decided we will talk to him about it in more detail when my tumour rears its ugly head. Until then it’s unnecessary stress.” 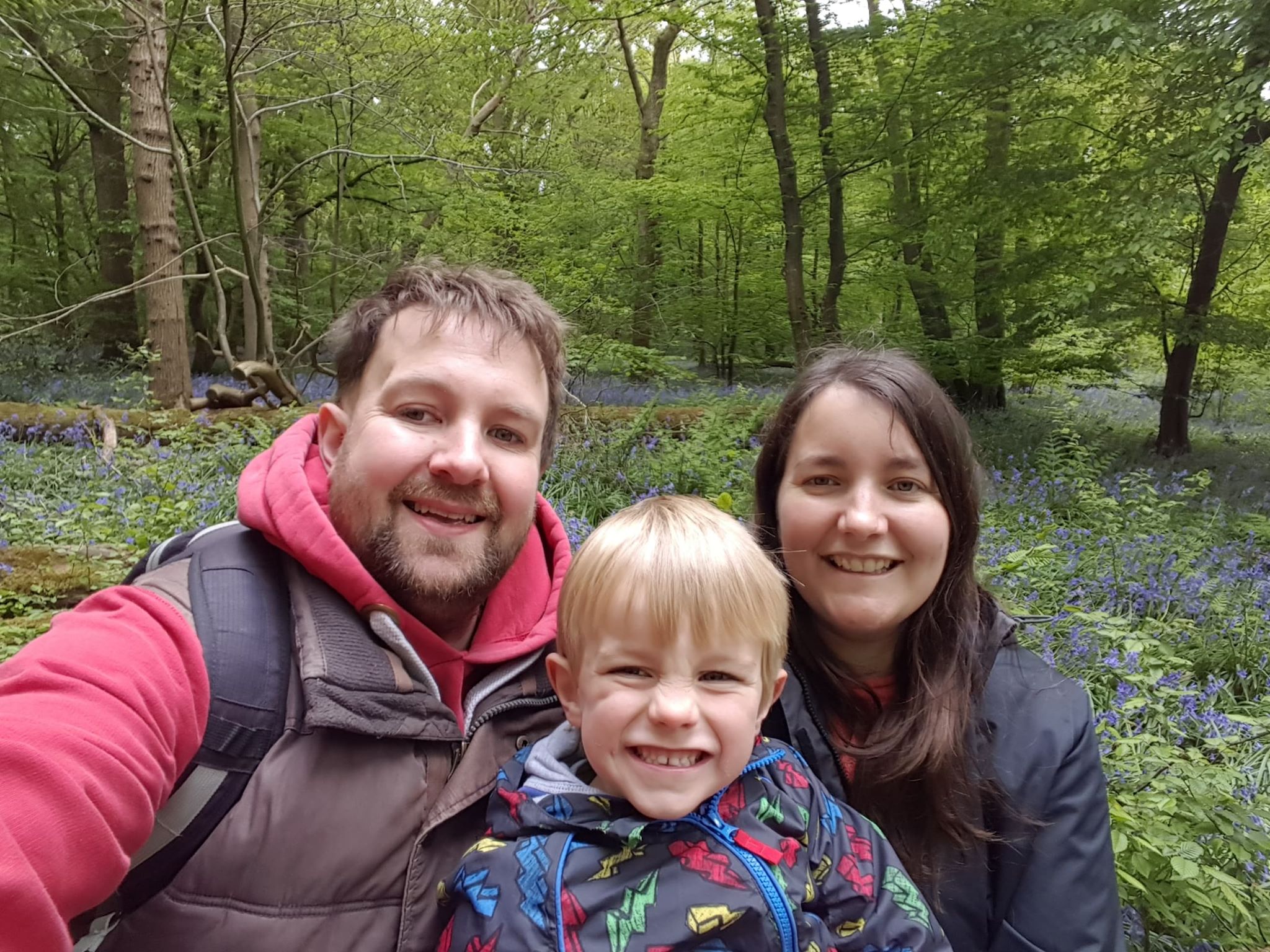 I was really pleased to be involved with the Brain Tumour Research charity’s Wear A Hat Day in March 2019. Reuben was selected to be one of the stars of the campaign and his images were seen across the UK. We were even on the local television and it was fantastic to share that moment with my friends and family members. 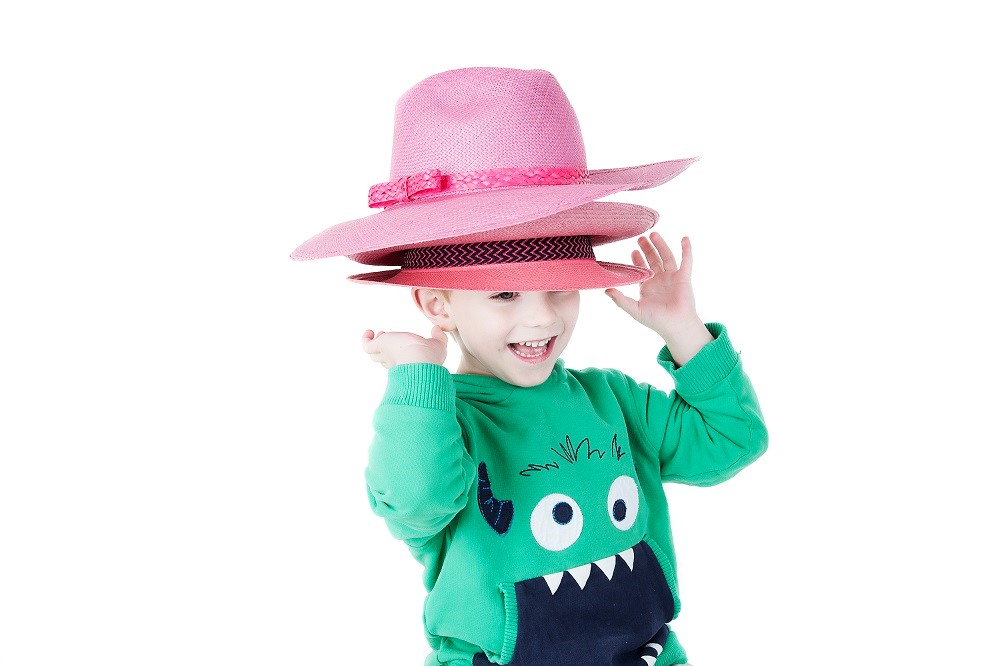 I have a scan every three months and my next one is in August. It’s always a worrying day for me as the longer time goes on, the more I fear the scan will reveal bleak news. On the day of my scan, I reward myself with an edible treat, either a Krispy Kreme donut or a Five Guys burger. It’s the least I deserve!

My tumour is often on my mind so I’ve learned to compartmentalise my thoughts. I try to live in the present and to not worry about what hasn’t happened, though it’s harder to remain positive as time goes by. 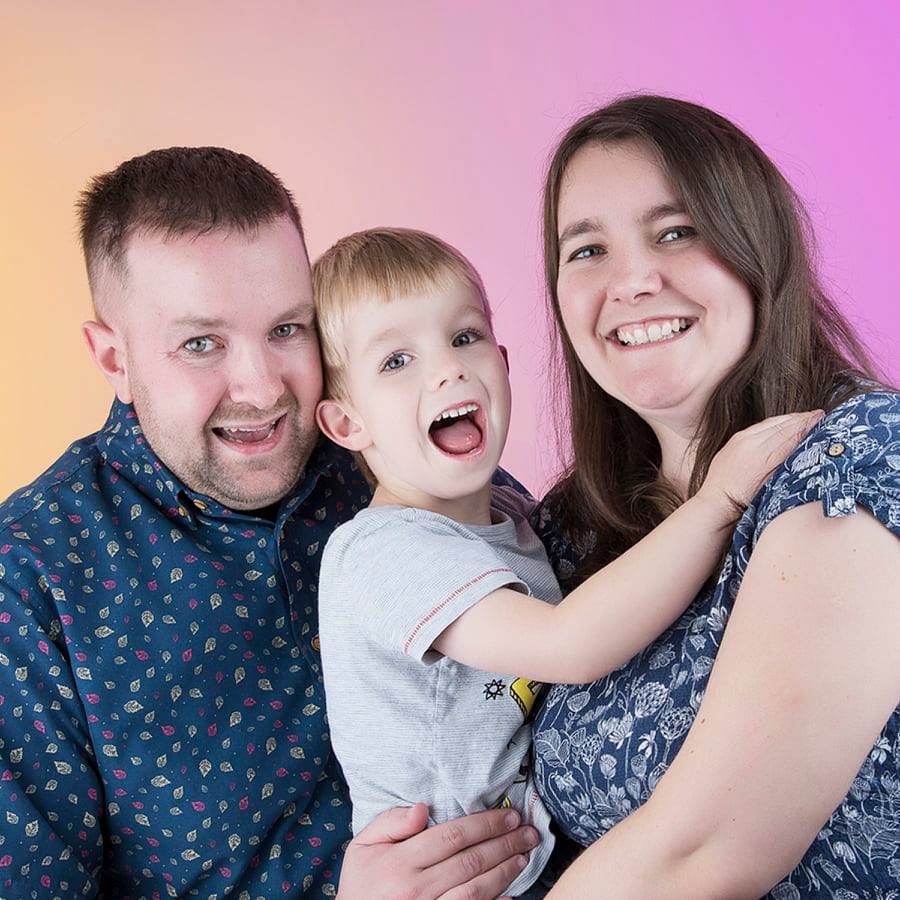 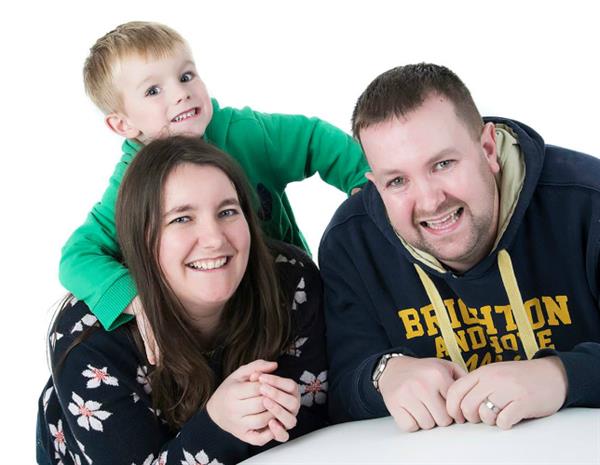