Gillian Wilson, 51, from Glasgow, had been suffering from strong headaches and dizziness, and was becoming forgetful at times. Her GP said it was migraines and stress, but in May 2010 Gillian complained of an unbearable pain in her head. An eye test revealed a mass behind her pituitary gland, which turned out to be a craniopharyngioma brain tumour. In June 2010, she had the tumour removed but it grew back in September that year. Gillian needed to have a shunt inserted to drain excess fluid but, because of complications, she has had to undergo a further 17 brain operations. It has left her with a number of serious health matters, including two types of diabetes.

In 2010, Mum had been suffering from really strong headaches and she was having lots of dizzy spells. She was also forgetful at times.

She went to the GP, but they said it was migraines and stress. Then in May, Mum was complaining about an unbearable pain in her head so the GP sent her for an eye test.

The optician spotted something behind Mum’s eye and sent her to Southern General Hospital in Glasgow. They did an MRI scan which revealed a mass behind her pituitary gland. 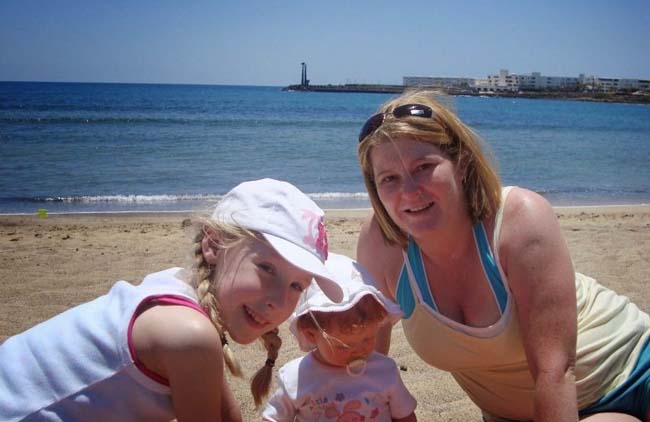 “I was 11 at the time and didn’t have a clue what was going on. Mum was in hospital for weeks, and I wasn’t allowed in to see her. It was heart-breaking because I’m very close to Mum.”

I asked the nurses: ‘Is Mum going to die?’ but they reassured me that they were doing their best.

Mum had an operation to remove the tumour on 6 June 2010. The surgeons managed to get most of it, and it was considered a success. Mum came home from hospital, and she was doing well but in September she started to become forgetful. It was really strange because Mum always remembered every last detail, but now she was forgetting things and becoming confused. 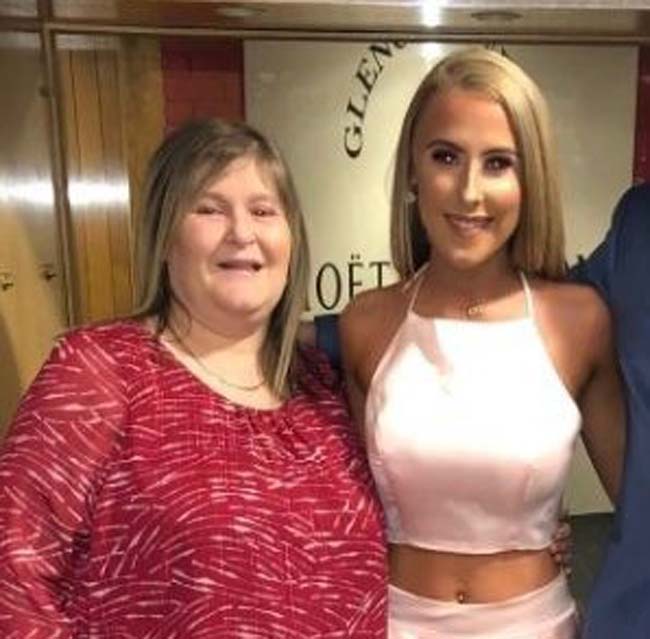 Mum went back to the hospital for an MRI scan. It showed that the tumour had grown back and had filled up with fluid. She went straight from the scan to the operating theatre because they needed to insert a shunt.

The shunt managed to drain the fluid, but a few days later it had filled up again, so they operated on her again to fit a second shunt. Since having her first operation, Mum has had several setbacks with the shunt. It led to her having to have another 10 operations between then and September 2010.

“They had to cut her head open each time, and it was getting riskier with every operation. It was such a scary time for all of us because we didn’t know if she would come out the same.” 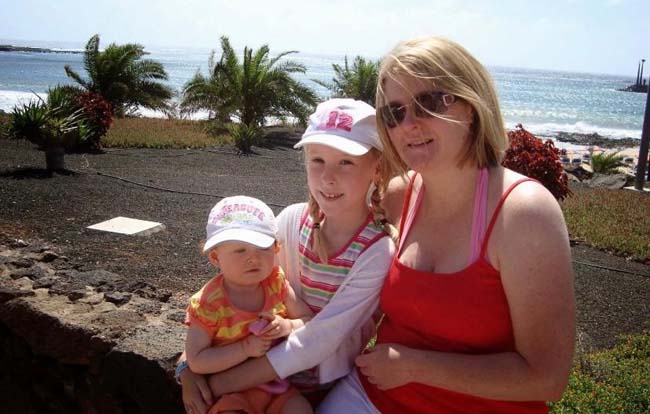 Mum underwent six weeks of radiotherapy which resulted in her losing her hair. The treatment left her feeling very weak, and she could hardly get out of bed. We were all excited at the prospect of her coming home, but when she did, she was as sick as a dog.

“In summer 2011, Mum was showing permanent signs of memory loss. It started with silly things, like putting her coffee cup down and not remembering where it was, and she would put the remote control in the fridge.”

We used to laugh about it, but then it became really serious, such as forgetting to pick me up from school. I found it really frustrating; Mum was home, but she wasn’t like my mum. A whole different person came back from the hospital. The GP said she had early dementia, caused by all of the operations on her head. 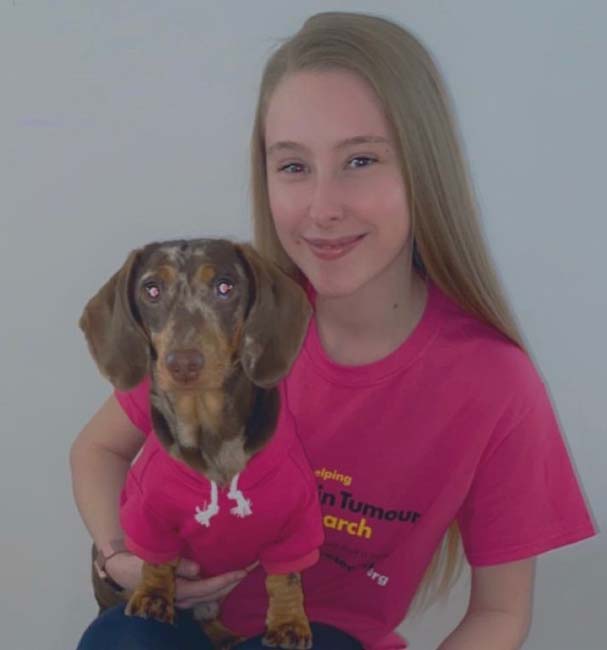 In 2012, Mum relapsed. She was really confused so she went straight to the hospital. A scan revealed that her shunts weren’t working. She had an operation which was successful, but they stopped working just two days later. Mum had to have another six operations to resolve the issue.

After that, Mum needed to have her brain manually drained every month. The doctor inserted a needle through a port at the back of her head while she was awake. Mum said the pain was unbearable. This went on for two years until 2016, but it now means that everything is finally working. She is really forgetful and I’m thankful she’s still here.

Mum now has lots of serious health matters, including type 1 and type 2 diabetes because her pituitary gland was removed. She’s on a lot of medication and she has no short-term memory.

“It’s crazy because she can tell you everything from before her operation, but she can’t tell you what she had for dinner two hours ago.”

I don’t know what the future holds. They’ve cleared as much of the tumour as they can, but there’s still some in there. Each month, we can see her memory getting worse.

I’m walking 10,000 Steps a Day in February with my dog Oslo to raise money for Brain Tumour Research. I did the challenge last year and raised £500.

This is a cause that’s really close to my heart. Who knows where my mum would be if it wasn’t for all of the research that has already been done? If we can get funding for more research, then maybe others don’t need to go through what Mum has.