Nine-year-old Eva Williams, from Wrexham, was diagnosed with a high-grade diffuse intrinsic pontine glioma (DIPG) in January 2020. The survival prognosis for this type of brain tumour – the deadliest type of childhood cancer – is eight to 12 months. She has undergone radiotherapy and her family has been told there is no further treatment available on the NHS. Desperate to help their daughter, Eva’s parents Paul and Carran are crowdfunding to raise the £250,000 needed for private treatment in the US.

Here is Eva’s story as told by her dad Paul…

Eva is a beautiful, kind and caring little girl who has such a big heart. On New Year’s Day 2020, our lives were turned upside down when she was diagnosed with a diffuse intrinsic pontine glioma (DIPG). The tumour is located in her brainstem, the part of the brain that controls breathing, swallowing and heart-rate, meaning surgery isn’t an option and as it grows there is a terrible outcome.

“Before that day, we had never heard of DIPG. Now, we want to do everything we can to save our little girl.” 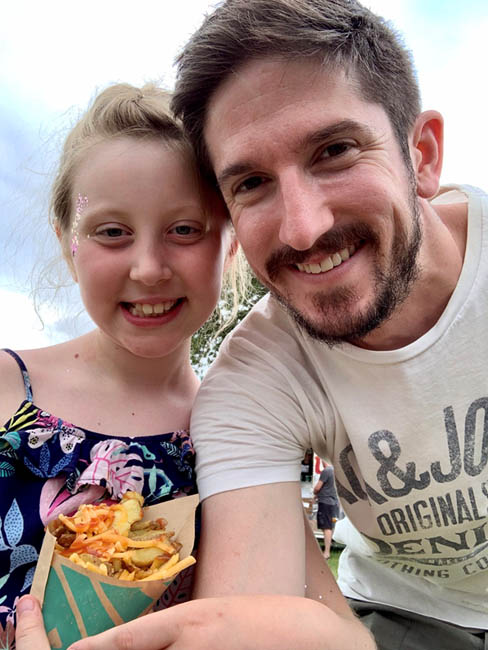 Our nightmare started in the run up to New Year. Eva had complained of dizziness and blurred vision, so we organised a trip to the opticians. At her appointment, Eva seemed to lose some control of her eyes, and was unable to move them to the right.  We were referred to the ophthalmology department at the hospital; our appointment was scheduled for New Year’s Eve.

At the appointment, the doctor was choking back tears, unable to tell us the problem. I knew something was seriously wrong.  Eva was immediately referred for an emergency CT Scan and our hell began: a ‘mass’ appeared in the image. We were told that Eva would be admitted to Alder Hey Children’s Hospital in Liverpool that evening.

“Looking back, even at that point, I don’t think either Carran or I could imagine what was to come.”

When we arrived at Alder Hey, we were told that Eva would have an MRI the following day. This would tell us exactly what we were dealing with, though we knew it was almost certainly a tumour in the brainstem, which would be inoperable due to its location.  We spent New Year’s Eve together – Eva, Carran and I – in a room at Alder Hey, watching the fireworks, as people celebrated the start of 2020.

“DIPG is something no parent should ever have to face. They are facts which we couldn’t bring ourselves to share with Eva.  We cannot believe there is no cure and her prognosis is just 12 months. Eva is an incredibly intuitive little girl, and so we have been as open as we feel that we can be, without sharing the prognosis.  She accepts this for now.” 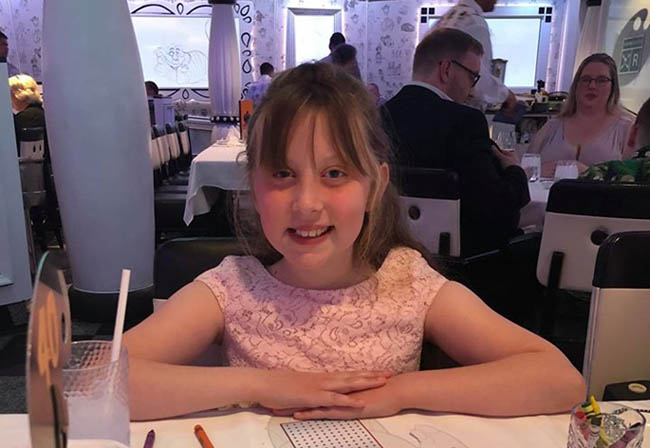 As Eva has undergone the only treatment available on the NHS, we are desperately searching for other options. We have found a clinical trial in the US which has been shown to have positive effects on DIPG tumours. 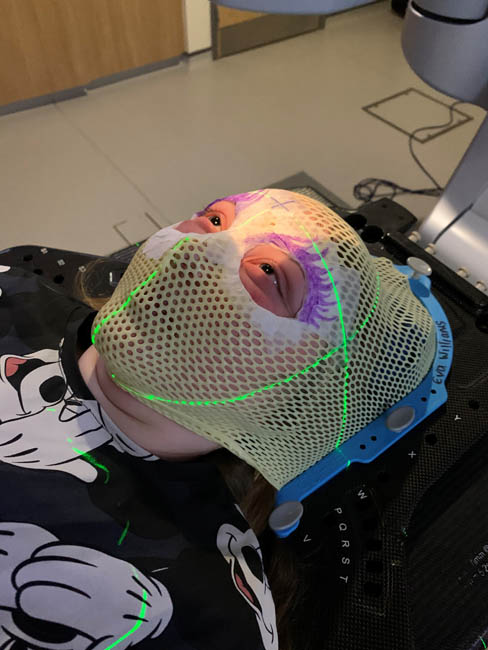 Carran and I have been overwhelmed by the donations we have received so far; the page raised more than £95,000 in just eight days, which saw it top GoFundMe’s fundraising charts. We are very grateful to all those who have donated. It was a massive surprise the likes of Matt Lucas and Jacqueline Wilson supported our fundraiser and we can only hope we reach the £250,000 needed to fund the private treatment.

We are also working with the charity Brain Tumour Research to help raise awareness of the disease, in the hope that no other parents have to endure the heartache that Carran and I have. 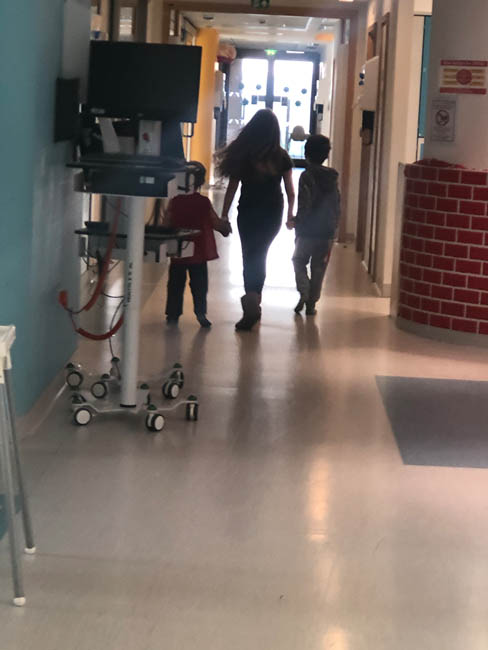 If you have been inspired by Eva’s story and would like to know more about our lobbying, research updates and fundraising opportunities, please sign up to our weekly e-news. 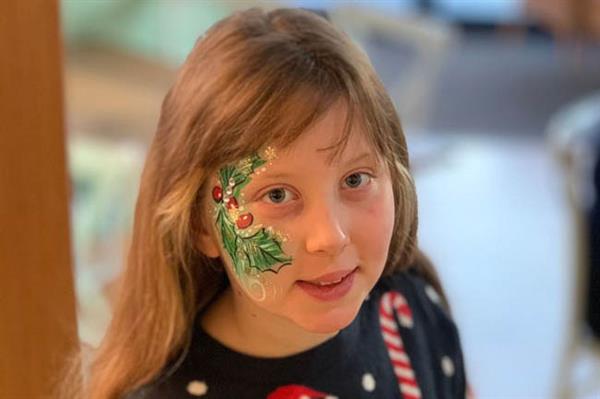