Deirdre Jackson, 58, from Westhill in Aberdeenshire, started getting daily headaches in 2008. She was becoming increasingly impatient, bad-tempered, and struggled to make decisions. A doctor told her that she was depressed and put her on anti-depressants, but another doctor suggested she have a scan which revealed she had a meningioma brain tumour which had probably been growing for more than 10 years. The property investor underwent an operation which successfully removed the whole tumour. Deirdre is now healthy, she doesn’t need any medication, and life goes on as it did before.

I first realised something was wrong in 2008. I’d been having daily headaches and I was becoming increasingly impatient that I wasn't able to do the things as usual.

I was normally very organised, very tidy, and I cared about my appearance and about looking after my family, but all of these things became very difficult for me. I stopped putting make-up on, and I couldn't begin to organise anything. It all seemed like way too big a job, so it was easier to just let things pile up. 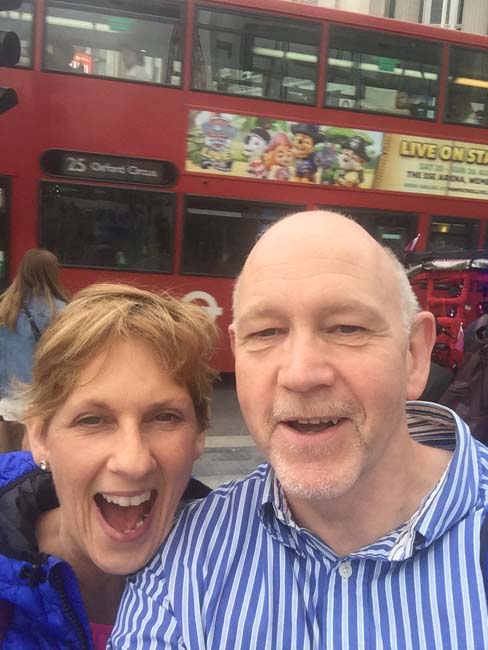 I never knew what to cook for the children, so I resorted to ‘McDonald's Monday’, ‘Take-away Tuesday’, ‘Whatever You Like Wednesday’, ‘Throw Anything on a Plate Thursday’, and ‘Fish & Chip Friday’.

“I was also becoming very bad tempered and, if I sat down, I would invariably fall asleep.” 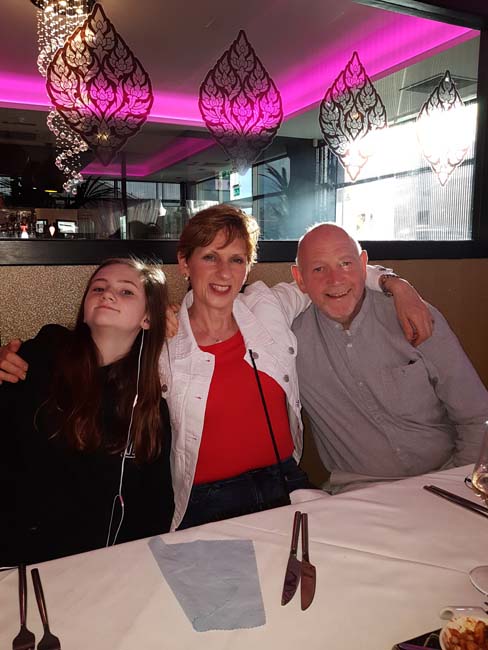 In October 2008, I went to see the doctor. He prescribed anti-depressants, but I didn’t agree with his diagnosis. My husband Neil said, ‘something’s not right, I’m taking you to the doctor’. So, not long after, I went to see another doctor who asked me if I would like to have a scan, which I said yes to.

In December, I had an MRI scan at Ninewells Hospital in Dundee. The next day, the doctor told me I had a brain tumour, and it would need to be removed.

“I was actually delighted to get a diagnosis because it meant there was an explanation for me sleeping so much, not knowing what to cook, and my poor mood. It meant I wasn’t going mad.” 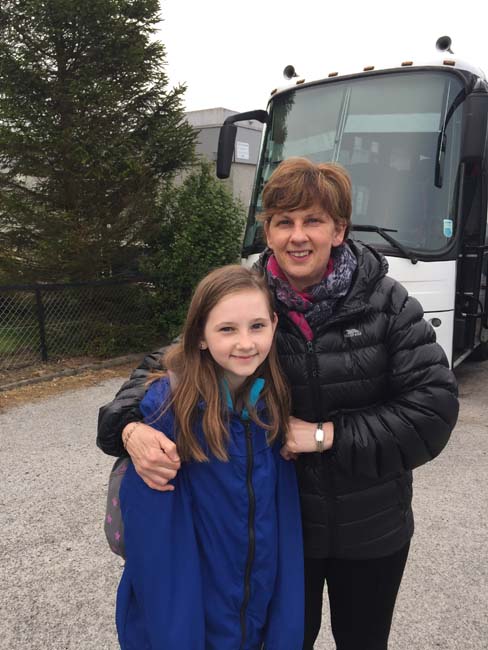 On 12 December I underwent an operation which was successful in removing the tumour in its entirety. I was told by the surgeon that it was a meningioma, a slow-growing tumour that had probably been growing for 10 years.

“I believe the tumour had been slow growing for many years, possibly all my life.”

Now, I’m back to my normal self and I don’t need any medication. I’m healthy and life goes on as it did before. I realise I’m very fortunate to be alive and have a good life. 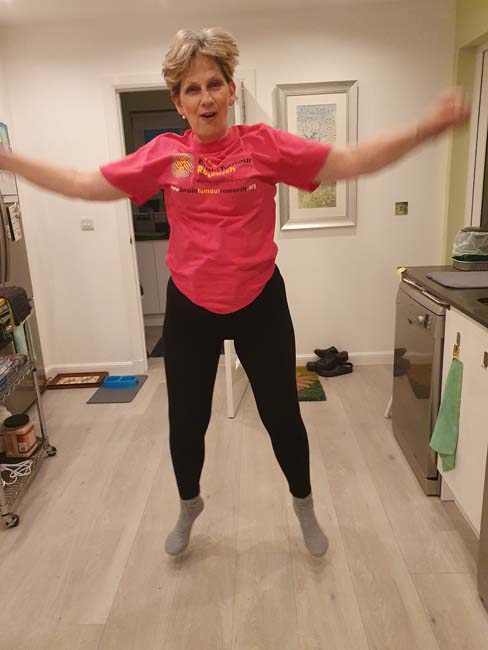 I feel really good. I do have osteoporosis, which was recently diagnosed, and I take medication for that, but other than that I am in good health and good spirits. The 100 Star Jumps a Day in November Challenge to raise money for Brain Tumour Research was actually very good for my osteoporosis, so I have kept going with doing 50 star jumps most days, and I love being able to do that. 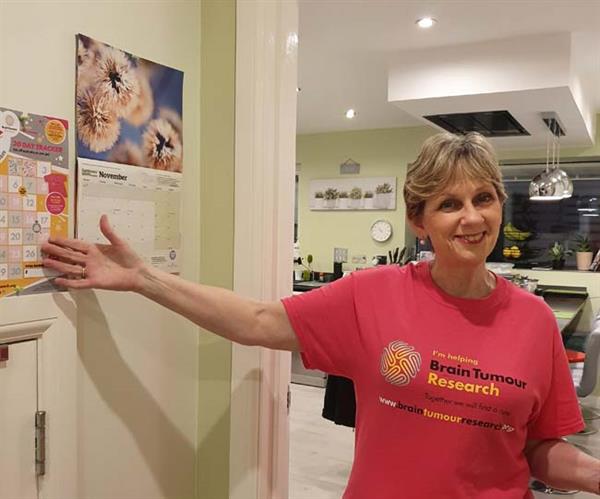