Mum-of-three Dawn Clark, 49, from Thornton-Cleveleys, first realised something was wrong in December 2011 when she kept hearing music that no-one else could hear. After experiencing the ‘frightening’ symptoms for two years, she went to her GP who thought she may have Meniere's disease, but an MRI scan revealed a shadow on her brain which, after a second brain operation in 2017, was confirmed as being an anaplastic oligodendroglioma. Dawn underwent radiotherapy and chemotherapy which made her very tired and sick. She now has a check-up scan every six months. Her most recent, in September 2021, showed there was no change to the tumour.

I remember the first time it happened. In December 2011, I could hear music, which I thought was coming from the radio. But when I went to the kitchen to turn it off, I saw that it had not been on in the first place.

“Despite the fact that the radio was off, I could still hear it, so I asked my daughter if she was playing music, but she wasn’t. I thought I was losing my mind.” 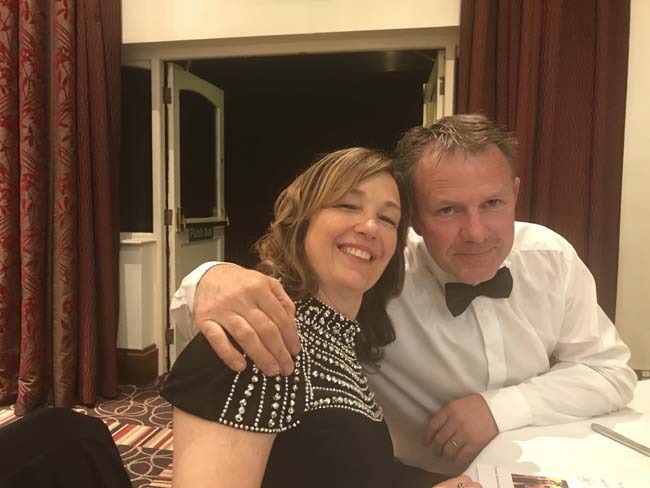 This kept on happening to me every three months, but as well as hearing imaginary music I would hear the television, which was also off. These episodes went on for two years and they really frightened me.

I went to my GP who thought I may have had been Meniere's disease, which is an inner ear condition which can cause vertigo. He referred me to the ear, nose and throat (ENT) department at Blackpool Victoria Hospital in December 2013. I had an MRI scan which revealed I had a shadow on my brain. 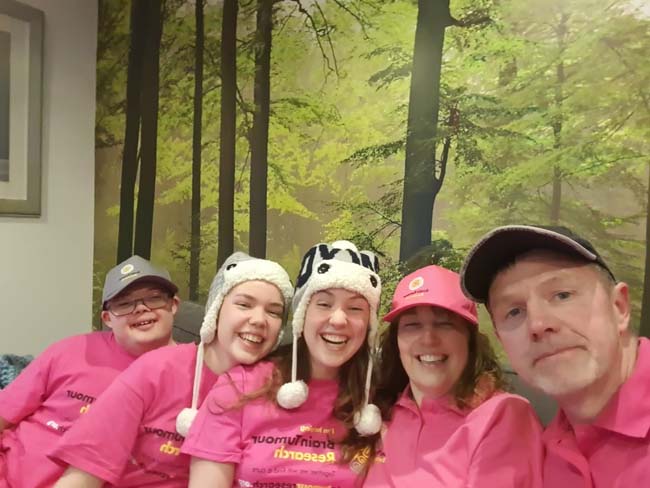 I had another scan on 23 December. Afterwards, a specialist asked me to come back into the hospital the following day. They said it was a low-grade glioma which was quite deep. They said they could take most, but not all, of it out.

“There was a 20% chance I’d be paralysed down my left side. It was a lot to take in, but I took the risk and they removed it safely.”

In 2017, a surgeon recommended that the rest of the tumour be removed, so on 4 April, I had a second operation. It went well but the histology showed the tumour was actually an anaplastic oligodendroglioma, so my tumour had either changed, or the last bit they took was possibly always that type. 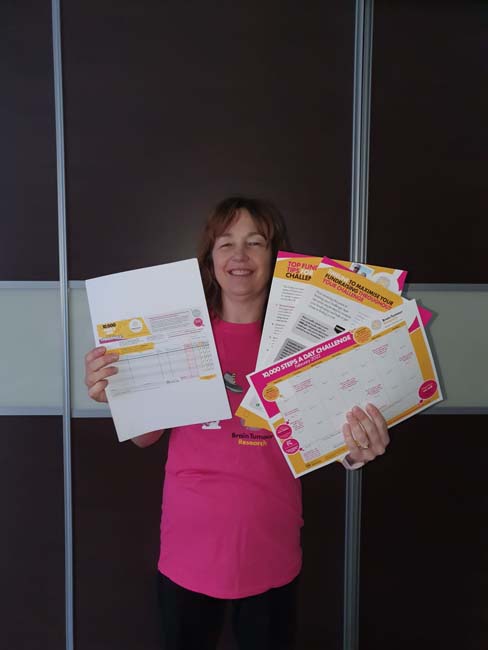 I underwent radiotherapy and chemotherapy which made me feel very tired and sick. I now have a check-up scan every six months. My most recent, in September 2021, showed there was no change to the tumour.

It felt wonderful to hear that. I’m very happy because it means I can now consider doing other things, such as going back to work. 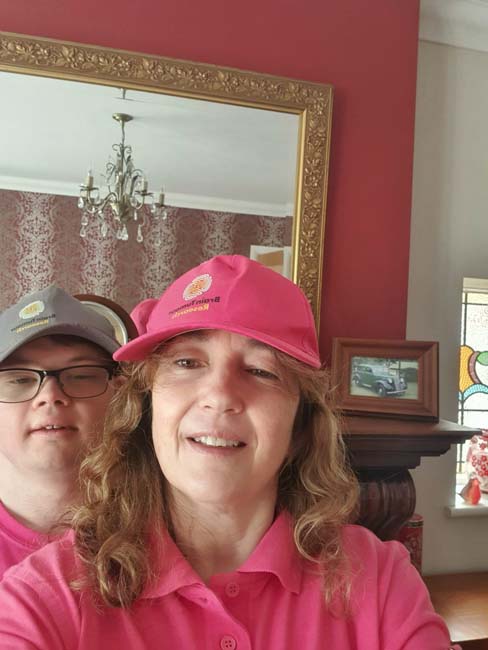 “The tumour will always be in the back of my mind, but I don’t think about it so much and I can get on with my life.”

I’ve taken part in fundraising for Brain Tumour Research such as the 10,000 Steps a Day in February challenge, and my husband Bevan, 49, and children, Olivia, 19, Georgia, 21, and Michael, 23, will join me to participate in Wear A Hat Day. It’s so important to me because without research into brain tumours, I might not be here. This is a great way to raise money to help find a cure for this devastating disease. 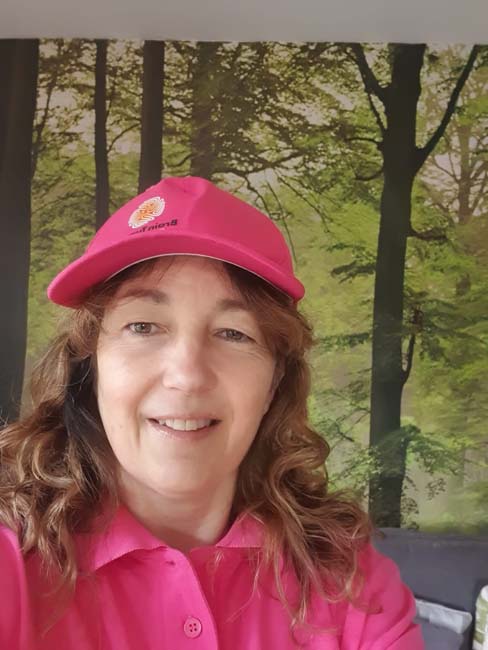