Dan was at university when he started to suffer from crippling headaches which led to his eventual diagnosis with a grade 3 ependymoma brain tumour. Ten years on, he has had surgery three times and undergone radiotherapy. Although he lives with the knowledge that his tumour could return, he is optimistic about the future, having just moved into a new flat with his wife and working as a parliamentary researcher at Westminster.

I was in my second year at Aston University in Birmingham when I started suffering from really bad headaches. They were so severe that I would often be sick, usually in the mornings, but despite my worsening condition I was repeatedly sent away by three different GPs. One told me I had a trapped nerve. On another occasion I was given motion sickness tablets for an imbalance in my ears. At one stage I was even told that my problems were psychological, and I was prescribed anti-depressants. This went on over a period of about six months.

“I can honestly say that a voucher from Vision Express opticians saved my life; it dropped through my letterbox offering me a free eye test.”

As my headaches has persisted and I didn’t feel any nearer to getting to the bottom of things, I made an appointment and went to their branch in Merry Hill where I was told there was something pressing on my optic nerve. I was sent to Russells Hall Hospital in Dudley where an MRI revealed I had a tumour the size of a golf ball growing on the fourth ventricle of my brain. It was blocking the flow of cerebral spinal fluid and causing pressure to build up which was leading to the awful headaches.

It was 2011 and I was 20 when I underwent my first resection at Queen Elizabeth Hospital (QE), Birmingham. I had to stay in for six or seven weeks and one of the worst parts was the muscle wastage caused by such a long time in bed, but I got through it. My girlfriend Sonia was a great support and would bring me breakfast every day before she went off to study.

After that, I had regular scans to check for any sign the tumour was growing back and, in 2014, I had further surgery followed by radiotherapy which effectively sterilises the area. 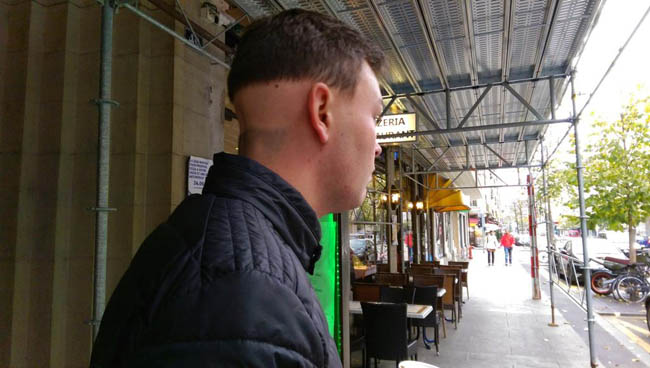 The next four years ticked along and, by this time I had graduated and was living in London and working at Westminster as a parliamentary researcher. I was fortunate that when the tumour came back for a third time, I was working for Mike Wood MP who was extremely supportive as I went through surgery, in Birmingham, once more. This time I elected to have localised radiotherapy at the Royal Marsden in Chelsea on the basis that it was less likely to leave me with any deficit as more generalised treatment can.

My treatment ended in November 2018 and while I continue to have check-ups things are good now, although I know that my tumour will probably come back at some stage.

“I have lived with the disease for ten years and have tried my best to enjoy my life.”

Sonia and I got married in July 2020 – later than we originally planned and the day was scaled down because of COVID - we have just moved to a new flat in Fulham and I have just turned 30. I am feeling optimistic about the future. 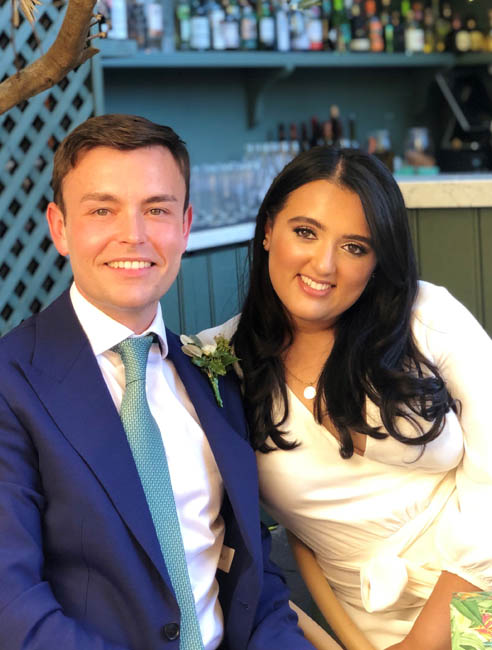 Brain tumours are very much an invisible disease and people can have hidden disabilities. It can be difficult when you look like a fit, healthy young man but find yourself unsteady on your feet. When I was going through radiotherapy in 2018, I rescued a Shih Tzu called Bella and she has become my constant companion. I am one of very few people who have special dispensation to enable me to bring in my trained therapy dog on to the Parliamentary Estate at Westminster. I got her at the time that Sonia was working as special adviser to then Chancellor Sajid Javid. It was a very frantic time for her – she was later sacked by Dominic Cummings, who was Boris Johnson’s most senior adviser – and reached an out of court settlement with the Government over her dismissal. We have both been through very stressful things, albeit in different ways, and have done our best to support each other throughout.

Prior to her death from a brain tumour, Dame Tessa Jowell did a great deal to highlight this awful disease and she certainly helped to fuel interest. I think it is a dreadful injustice that, historically, just 1% of the national spend on cancer research has been allocated to this devastating disease particularly when it kills more children and adults under the age of 40 than any other cancer.

I hope that sharing my story will continue to highlight this injustice and that people who, like me, have unexplained symptoms continue to push for a diagnosis. 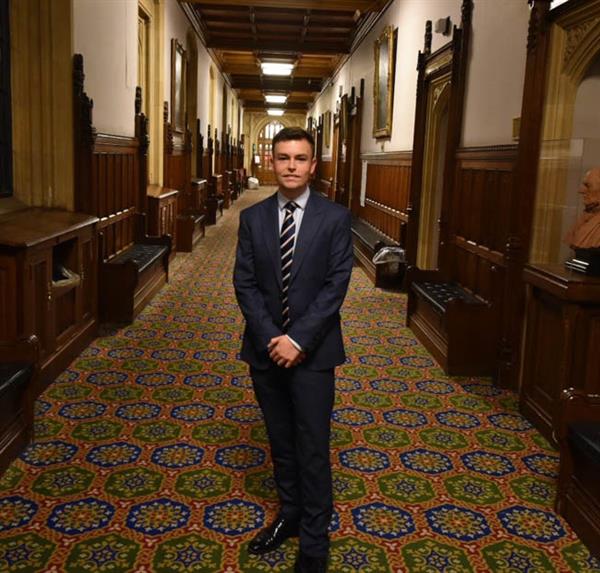