It's been just over a year since 49-year-old dad-of-two, Damon Bowles, received treatment for a low-grade acoustic neuroma brain tumour. It's a non-cancerous growth that presses on the nerves leading from the inner ear to the brain and can affect your hearing and balance.

In my case, the symptoms first appeared as poor hearing on my left side (so that I frequently misheard what people were saying), tinnitus and stumbling for no apparent reason. It was frustrating and sometimes embarrassing, but I initially put it down to middle-age. Thankfully, my wife Kate encouraged me to get it checked out in 2015.

“The result on the MRI scan was a pea-sized tumour buried in the left side of my brain. The consultants recommended 'watching and waiting' rather than immediate treatment – acoustic neuromas are normally slow growing – but within a year it had nearly doubled in size to 14mm.”

By this point I had a hearing aid and often used a walking stick. I had to constantly position people on my right, or risk having to guess what they were saying. I would have to concentrate really hard when walking or else I would veer into passers-by. I'd break into a sweat just thinking about walking down a busy street. My family had to adapt too, speaking more loudly, repeating words and having to assume that I missed at least part of what was being said. It's been frustrating and stressful for everyone.

So, when it came to deciding on treatment, I was fortunate enough to have the option of stereotactic radiosurgery treatment, known as Gamma Knife, rather than surgery. It has a high success rate and is non-invasive. It involved little pain and I was out the same day. I didn’t suffer any real side effects I can think of. There are only four Gamma Knife machines in the UK and I thank my lucky stars that one was nearby in the Institute of Oncology at St James’s University Hospital in Leeds.

“The NHS staff who looked after me were amazing; I can't thank them enough and will be eternally grateful.” 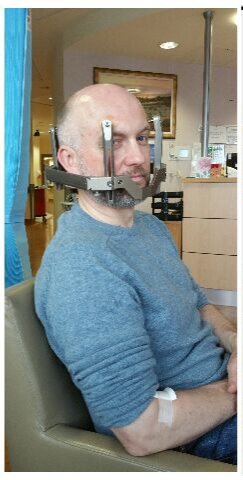 There's little or no chance of re-occurrence, and it looks like the treatment has worked. I'm just having annual scans to be on the safe side. Over the last year my balance has improved massively. My poor hearing on one side won't improve, but my hearing aid helps and I'm fine if I keep my good ear turned a little towards people.

Everyone was shocked when I told them about my brain tumour diagnosis. I had to quickly add that it was low-grade, since 'tumour' is a very loaded word although I realise that ‘benign’ does not always equate to good news in the case of brain tumours. My family, friends and work colleagues were very supportive, and my wife, Kate, has been amazing. It's important to remember that the worry and stress takes its toll on others too, particularly those who depend on you.

“I feel good and very, very fortunate. And if nothing else, it's made me re-evaluate things a little. I’ve shown that I can overcome my perceived limitations.” 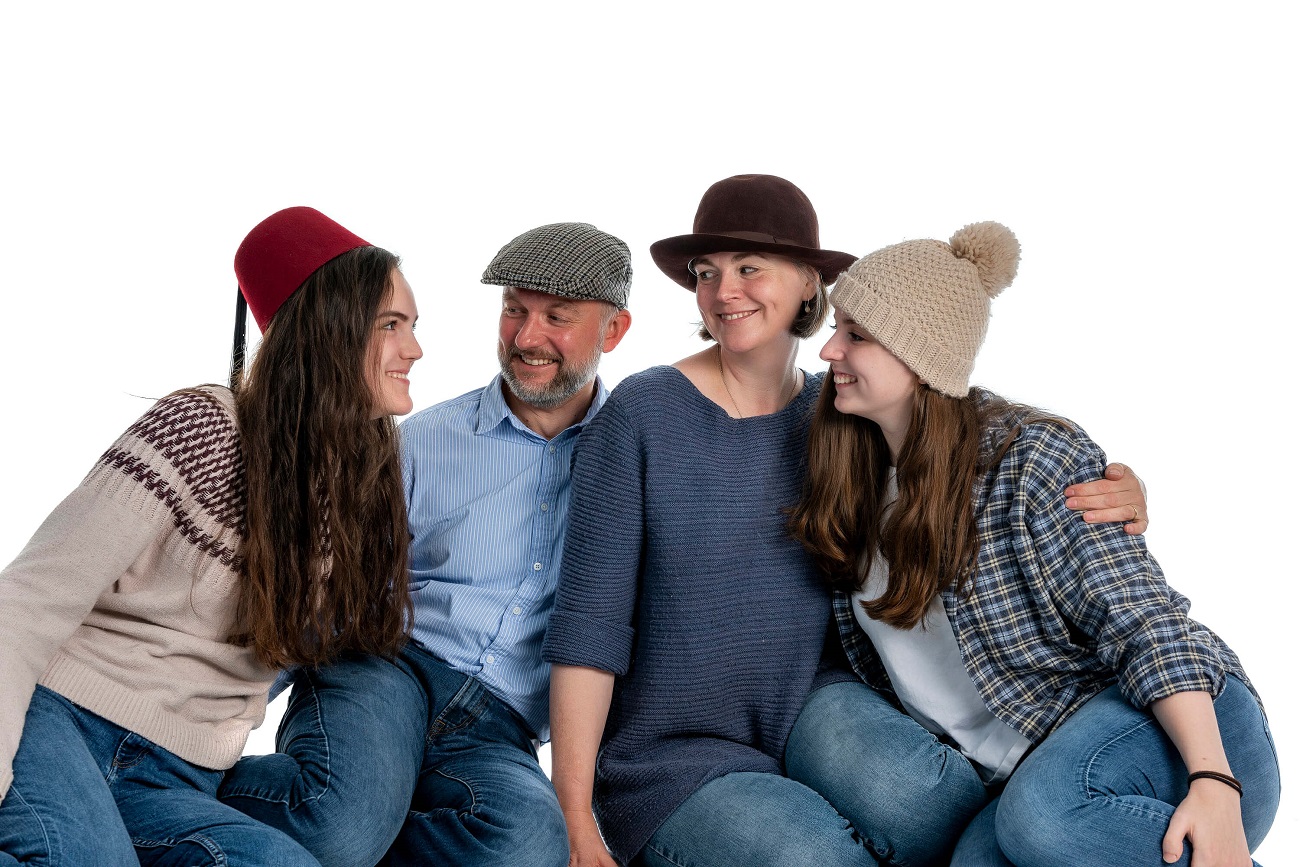 I would say to anyone receiving a brain tumour diagnosis that tumour types and their effects can vary enormously (as can the types of treatment), so recognise you know nothing until you've had a proper diagnosis and discussion with a consultant. I had an acoustic neuroma, which affected my balance and hearing on one side – not debilitating, but enough to affect my quality of life.

“I had a low-grade tumour, but not everyone is so fortunate. Over 16,000 people are diagnosed with a brain tumour in the UK every year and the malignant forms kill more children and adults under 40 than any other form of cancer.”

It is mind-boggling then that only 1% of the national spend on cancer research is allocated to this devastating disease. That’s why in July this year I decided to tackle the inaugural Ilkley Half Marathon to raise money for Brain Tumour Research. They’re the only national charity in the UK dedicated to funding long-term life-saving research into brain tumours, supporting the country’s largest network of brain tumour scientists and dedicated to finding a cure. 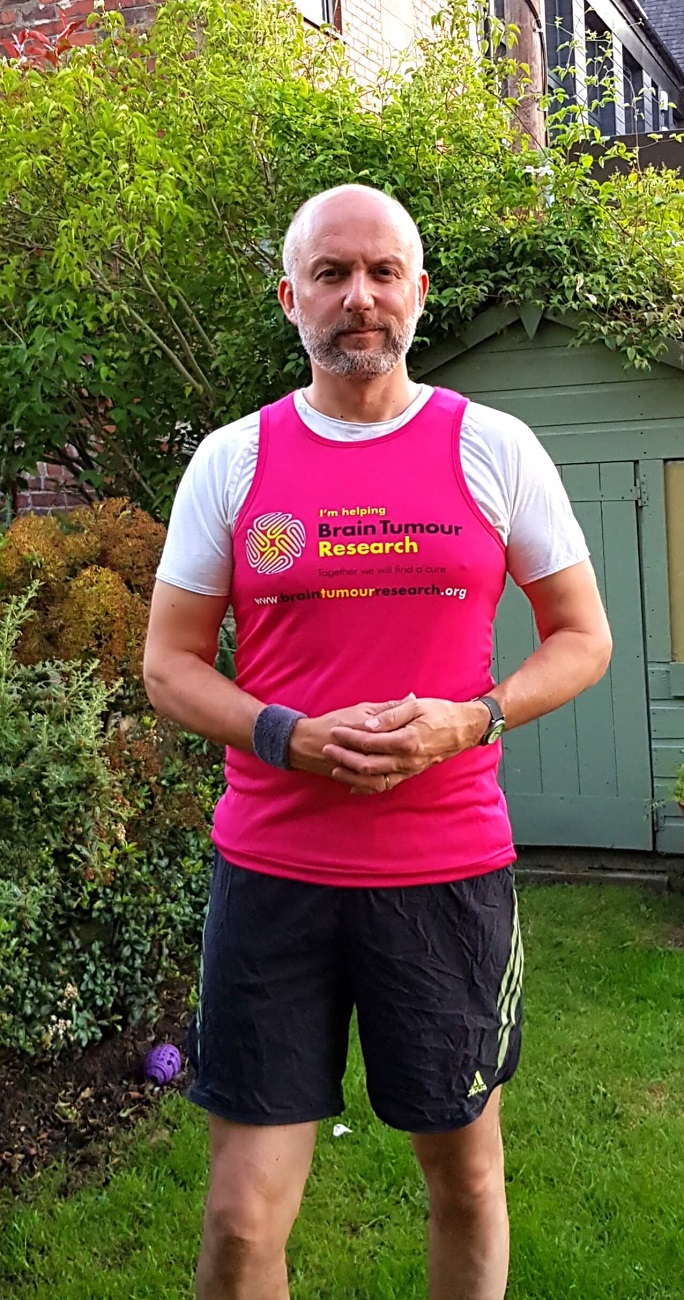 By dragging my sorry ass out morning, noon and night in preparation for the world of pain that was the Ilkley Half Marathon, I managed to complete it in a respectable 2:07:55 and raised over £1,500 for research into brain tumours. I set out with a goal to raise £1,000, which is enough to publish a research paper in a scientific journal. This is another piece of the jigsaw that can be shared with the scientific community. 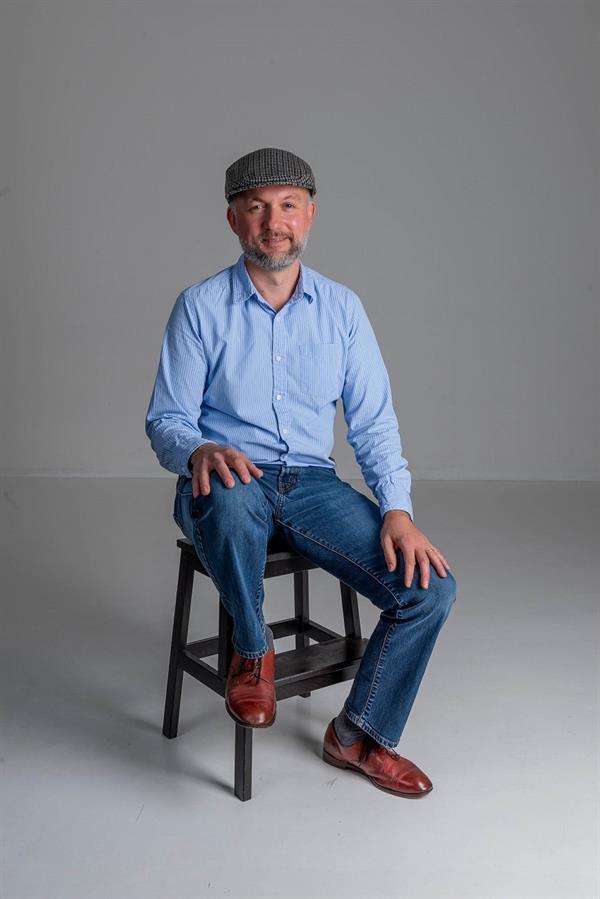