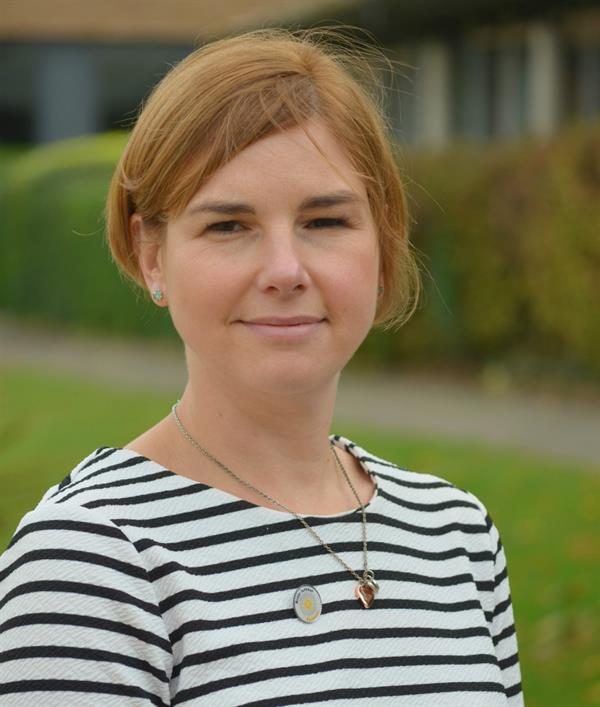 A wife and mother, whose family has been devastated following the loss of her husband with an aggressive brain tumour last year, attended the UK Brain Tumour Symposium in Milton Keynes on Thursday, 12th October.

Carrie Holbrook of Great Paxton, St Neots, (formerly of Flitwick in Bedfordshire) was eager to hear about advances being made in the world of brain tumour research and support. Carrie lost her husband, Steve, aged 37, to a glioblastoma multiforme (GBM) brain tumour on 30th November 2016, just 21 months after diagnosis. Their children Emma and Mason were seven and four respectively. Steve had undergone brain surgery, radiotherapy and chemotherapy, but nothing could stop the growth of his tumour.

Carrie also took the opportunity to address the audience at the Symposium about how she lost her husband from this so far incurable form of cancer and how she welcomed any steps to provide greater support for families, as well as developments in treatment which might take the brain tumour community closer to a cure.

Carrie said: ““Brain tumours kill more children and adults under the age of 40 than any other cancer, yet just 1% of the national spend on cancer research has been allocated to this devastating disease.

“I am delighted that brainstrust and Brain Tumour Research have worked together to  present the UK’s first joint Brain Tumour Symposium, which aims to provide an educational, collaborative and transparent focus on the biggest issues facing the UK brain tumour community today and the specific advances that are being made.

Carrie concluded: “It was comforting to hear that advances are being made, although any improvements in treatment are all far too late for Steve. I am determined to continue to raise awareness to help bring about better outcomes for patients so that other families in the future don’t have to go through what we have. Life will never be the same again without Steve. There will always be that part of our family missing and I won’t rest until there is a cure.”

A ball is being held at Wyboston Lakes in memory of Steve Holbrook on Saturday, 21st October to raise funds for Brain Tumour Research.