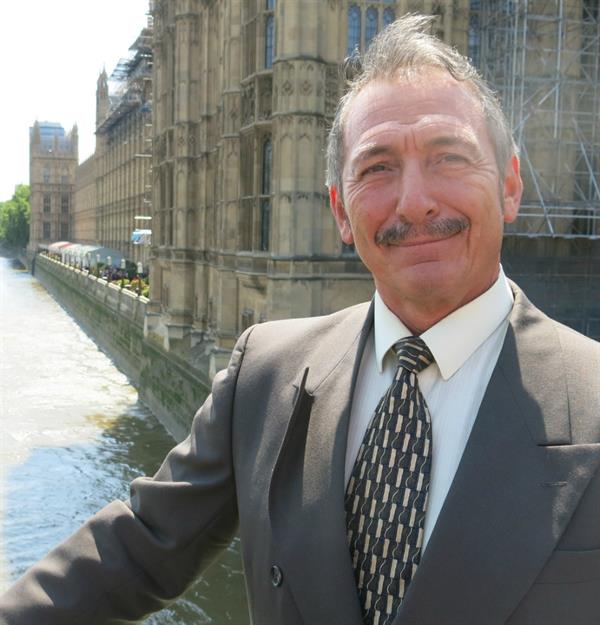 A grieving husband who lost his wife to a brain tumour has told a Westminster inquiry of the burden placed on his family by the harrowing disease.

Glenn Karpel, aged 63, from Warfield, near Bracknell, was speaking at an inquiry into the economic and social impact of brain tumours. He was at Westminster on Tuesday 3rd July for the final evidence session of the All-Party Parliamentary Group on Brain Tumours (APPGBT).

Glenn’s wife, Penny Rowland, was diagnosed with a low-grade brain tumour after suffering a blackout. She passed away eight years later in September 2017 at the age of 66 leaving two grown-up daughters Claire and Stefanie.

Glenn told the inquiry: “The last year of Penny’s life was a nightmare as her daughters and I looked everywhere to find a way to extend her life. We did all we could but, in the end, we had to accept there was no more treatment available and, devastatingly, Penny slipped into a coma. An agonising 12 days later, still at home and with her family by her side, Penny took her last breath.

Carrie Hume, Head of Public Affairs at the Brain Tumour Research charity, explained that “Too often the shock of a brain tumour diagnosis is compounded by loss of income, loss of a driving licence, loss of independence and ensuing financial insecurity. We need to spell out to MP’s just what the real cost of a brain tumour diagnosis is. We really appreciate the courage Glenn showed in explaining his experience to the inquiry.”

Glenn was among 200 people who gave written submissions to the inquiry and one of 23 people including patients, relatives, charity representatives, scientists and clinicians, who spoke to the panel.

A former dance teacher, Penny is now remembered in a fundraising group In for a Penny which is working with the Brain Tumour Research charity. To make a donation in memory of Penny go to www.justgiving.com/fundraising/glenn-karpel