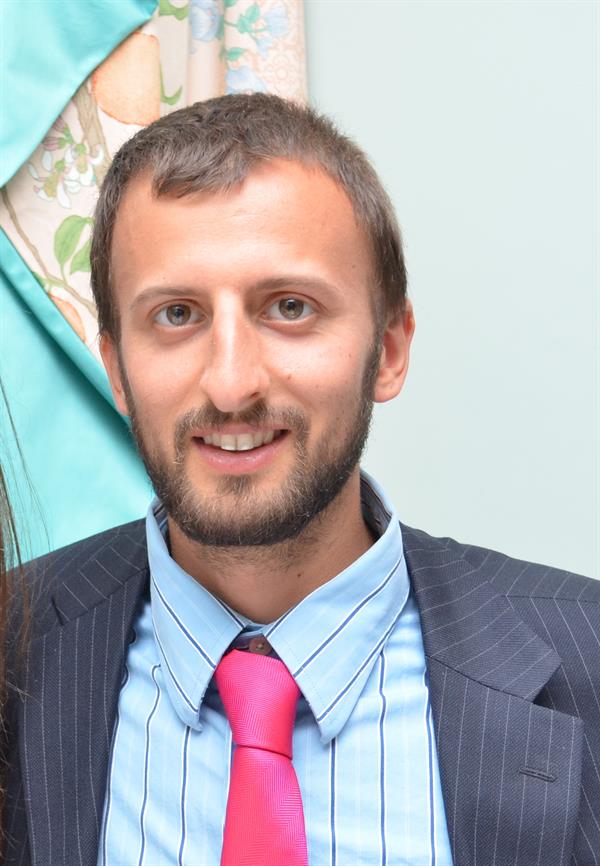 The Rotary Club of Cotswold Tyndale has raised thousands of pounds for the pioneering charity Brain Tumour Research in memory of the club president’s son.

John Stanton, 70, from Berkeley in Gloucestershire, president of the club for 2016/17, chose Brain Tumour Research as the club’s Charity of the Year, after losing his son Alan to an aggressive brain tumour in 2015. Alan was just 30 years old and left his wife Lucy and five-month-old son Joshua.

The club raised nearly £6,000 through hosting a number of fundraising events over the last year, which included a Valentine’s Day dance, frog racing and a charity golf match. All funds raised will go towards vital research to find more effective treatments, and ultimately, a cure for brain tumours.

John said: “Alan was a wonderful son, father and friend and always remained upbeat and positive that he would beat the tumour. It’s a sad fact that brain tumours can affect anyone at any time but no-one knows what causes them.

“Raising money for such a worthy charity will hopefully increase awareness of this awful disease and draw attention to the vital research that needs to be conducted to find a cure. I’m just grateful Alan got to spend time with his son before his life was cut short.”

Brain tumours kill more children and adults under the age of 40 than any other cancer but just 1% of the national spend on cancer research has been allocated to this devastating disease.

Carol Robertson, Community Fundraising Manager for Brain Tumour Research said: “For too long, brain tumours have been a neglected cancer. Stories like Alan’s are heart-breaking   and we are extremely grateful to John his wife Jean and the club for raising such vital funds to help us find a cure.”


Notes to Editors
Brain Tumour Research is the only national charity in the UK focused on funding sustainable research to find a cure for brain tumours. We are building a game-changing network of world-class Research Centres of Excellence in the UK. Embracing passionate member charities nationwide, £5.5 million was raised towards research and support during 2016.