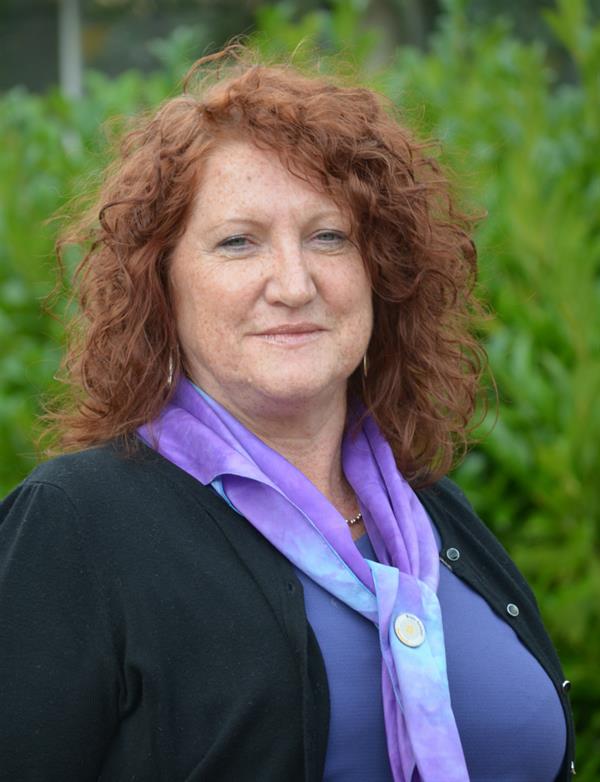 A Leicestershire mother whose family has been devastated following the loss of their only son with an aggressive brain tumour, attended the UK Brain Tumour Symposium in Milton Keynes on Thursday, 12th October.

Eileen of Burton-on-the-Wolds was eager to hear about advances being made in the world of brain tumour research and support. Devoted parents, Eileen and Terry, lost their son Michael, a keen supporter of the Leicester Tigers and a former Loughborough Grammar School pupil, to an aggressive brain tumour in 2015, aged 27. Michael was first diagnosed when he was 24-years-old, after being admitted to hospital following a suspected seizure. He underwent brain surgery, radiotherapy and chemotherapy treatment.

Eileen said: “Michael was never defined by his condition and was determined to live life to the full and always with a smile on his face. After nearly two and a half years of responding well to his treatment it was a terrible shock to hear that his tumour was terminal.

“Brain tumours kill more children and adults under the age of 40 than any other cancer, yet just 1% of the national spend on cancer research has been allocated to this devastating disease. It makes no sense.

“Research into this disease is really important to us. We know that brain tumours can affect anyone at any age, but no one knows what causes them.  It is only right that the national spend on research into brain tumours should be increased to £30 - £35 million a year, in line with breast cancer and leukaemia.”

She concluded: “It was comforting to hear that advances are being made, although any improvements in treatment will be all far too late for Michael. We are determined to continue to raise awareness to help bring about better outcomes for patients so that other families in the future don’t have to go through what we have. Life will never be the same again without Michael. There will always be that part of our family missing. We won’t rest until there is a cure.”

A Masquerade Ball is being held on 4th November at Loughborough Grammar School in memory of Michael Smith to raise funds for Brain Tumour Research. For more information and to buy tickets, go to https://masks4mike.com