Loustock 2018 to remember teenager on his 18th birthday 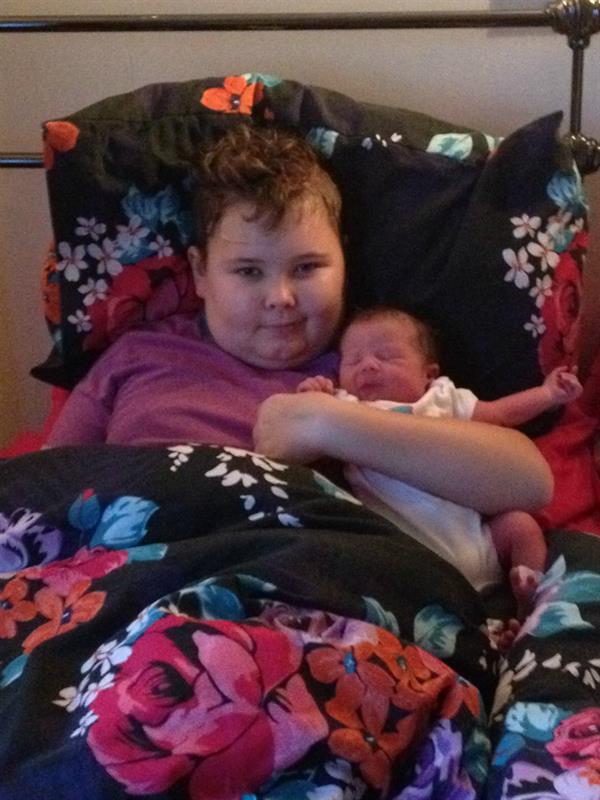 A music festival featuring some amazing bands – all from Leicester – will mark what would have been the 18th birthday of an Oadby teenager killed by a brain tumour and help to find a cure for the disease.

Louis Kenney survived leukaemia and an accident with a lorry which crushed his leg, only to be diagnosed with secondary brain cancer. His mother, Aylee Penn, 38, of Oadby, now works for Co-operative Funeralcare as a Funeral Administrator. She was devastated to find that there was no cure, and that brain tumours kill more children and adults under the age of 40 than any other cancer.

After losing Louis from complications due to the brain tumour, along with family and friends, Aylee set up Loubob’s Legacy, under the umbrella of the national Brain Tumour Research charity, to raise awareness and help fund vital research.

Loustock will take place on 14th July at The Donkey in Welford Road, Leicester, with L.A. Dogs (formerly Dogs of Rock) bringing a blend of no nonsense heavy blues and rock, and 21 Armstrong Lane, an alternative and original rock music band created by musicians from different areas of metal music. New Generation Superstars, known across Europe and in the US, as well as in the UK and who have been described as ‘too punk for the rock crowd and too rock for the punk crowd’, have final billing.

Doors open at 6.30pm until late and festival-goers will also enjoy the sounds of DJ Rob Ber Byker, who is also the bass player for Gaye Bykers on Acid Music, as well as a tasty hog roast. Tickets in advance are £8 and available from i-want-tickets.com or punters can get in for £12 on the door.

Aylee, whose younger son Jesse’s birth was induced so that Louis could meet him, said: “We have held Loustock for the last five years to mark Louis’s birthday, but this will be the most poignant. The day after Loustock ,Sunday 15th July, Louis would have turned 18 and been embarking on his adult life. We should have been taking him for his first beer and I am sure he would be offering to drive his mum to the pub from time-to-time! We had such a close relationship – more like best friends than mother and son.

“Louis would have loved Loustock – he was passionate about all kinds of music from Prince and Michael Jackson to the Foo Fighters, Linkin Park and Jack Black & Tenacious D and I know he would have been badgering me to be allowed to go to music festivals with his friends.”

Aylee has been the stalwart of Loubob’s Legacy, which has raised over £70,000 to date, but is stepping down after Loustock 2018 to leave the organisation of fundraising events in the hands of friends.

She explains: “Jesse will be starting school in September at Langmoor Primary, following in his big brother’s footsteps, and I need to be there for him. Jesse has so many similar traits, it’s like watching Louis grow up all over again. That’s why it’s even more important that Loustock this year is extra special. Please come on the 14th and bring your friends!”

Carol Robertson, Head of Community Fundraising for the Brain Tumour Research charity, said: “Less than 20% of those diagnosed with a brain tumour survive beyond five years compared with an average of 50% across all cancers, yet just 1% of the national spend on cancer research has been allocated to this devastating disease.

“For too long, brain tumours have been a neglected cancer. Experiences like Louis’s remind us all that we cannot allow this desperate situation to continue. We are extremely grateful to Aylee and her committee of friends for their support. Together we will find a cure.”

To make a donation in memory of Louis to the Brain Tumour Research charity go to https://www.justgiving.com/fundraising/loubobslegacy