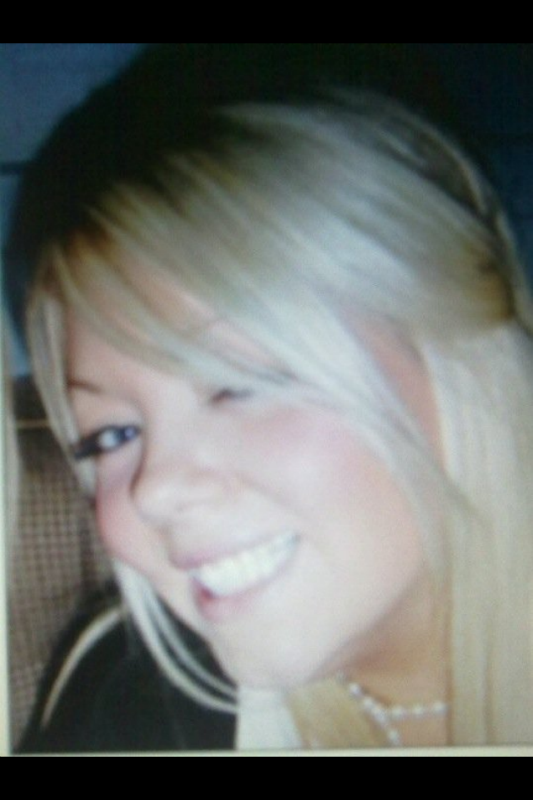 A charity event will be held in memory of a Knaresborough woman who lost her heart-breaking battle against brain cancer in 2011, aged 24.

On Saturday 5th August, Melissa and Rebecca Foulis, who set up Alexandra’s Angels, a fundraising group under the umbrella of game-changing national charity Brain Tumour Research, are holding a party to celebrate what would have been their sister Alexandra Foulis’s 30th birthday (on 2nd August). The charity evening will be held at The Viper Rooms in Harrogate.

All proceeds from the evening will go to Brain Tumour Research. Tickets are £15 which includes a drink on arrival, hog roast and banquet and club entry to The Viper Rooms.  There will also be a raffle with some amazing prizes and an auction.

Rebecca said: “Alexandra’s Angels was set up after our beautiful sister, Alexandra, was diagnosed with terminal brain cancer in October 2009, aged 22. Ally was so brave and courageous and gave a good fight. We want no other family to have to go through what we have been through and continue to go through to this day. We continue to raise money in Ally’s memory. The 2nd of August 2017 would have been Ally’s 30th birthday and we are devastated she is not with us and we can’t celebrate this milestone with us.

“The first signs that anything was wrong was when Ally experienced facial weakness which was first thought to be Bell’s palsy, on the right-side of her face. Surgery at Leeds General Infirmary only succeeded in removing 30% of the tumour on her brain stem.

“Ally underwent six weeks of radiotherapy and had chemotherapy treatment for nine months.  A subsequent MRI scan in October 2010 showed that the tumour had shrunk and that only scar tissue remained. We celebrated the news that the treatment had worked.

“Five months later, however, Ally started experiencing severe headaches, something which she hadn’t done before, and a further MRI showed that the tumour had returned and now measured 7cm. The doctors advised that surgery was not an option as the tumour was on her brain stem and close to the nerves that control her breathing and heart-rate. They said she could have more treatment if she wished.

“Ally had just a few cycles of the high dose chemotherapy, which gave her some horrible side-effects and lowered her immune system, making her vulnerable to infection. Tragically, she passed away on 19th August 2011, aged 24.”

Carol Robinson, Head of Community Fundraising, said: “Rebecca and Melissa are committed to helping raise awareness and funds for research. Brain tumours kill more people under the age of 40 than any other cancer, so it is vital that greater funding is found to increase research into this neglected area.”

Brain Tumour Research is campaigning to see the national spend on research into brain tumours increased to £30 to £35 million in line with breast cancer and leukaemia.

For information go to www.facebook.com/alexandrasangels  or to buy tickets email ella_rebecca@hotmail.com