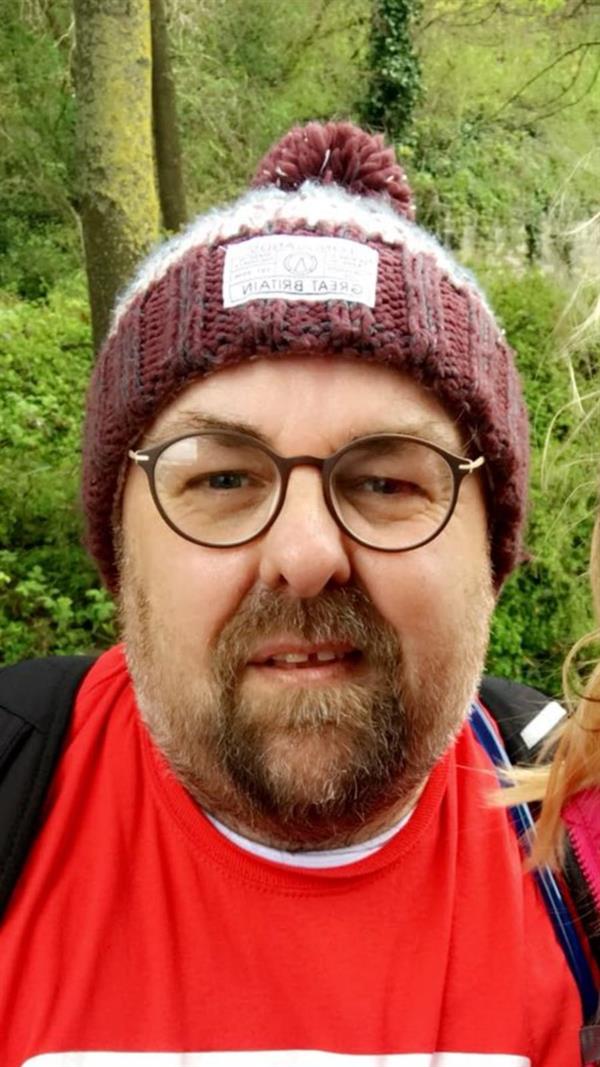 A man hit by the devastation of a brain tumour diagnosis has welcomed a new report exposing the punishing financial burden of the disease.

Ian Hardy, aged 52, from Gateshead, was diagnosed in 2011 with a terminal brain tumour. He underwent surgery, chemotherapy and radiotherapy but the tumour grew again, leading to a second operation. Ian, who worked as a head of art at schools around the North East, had to stop working as he lost his speech and was diagnosed with epilepsy. The dad-of-four is part of The Three Tumours fundraising group and relies on benefits to support his family.

He said: “The financial impact on my family has almost been as distressing as the disease itself. After my diagnosis, I was no longer able to work and my wife also had to give up work to care for me. Now we have no choice but to rely on benefits to support our four daughters.”