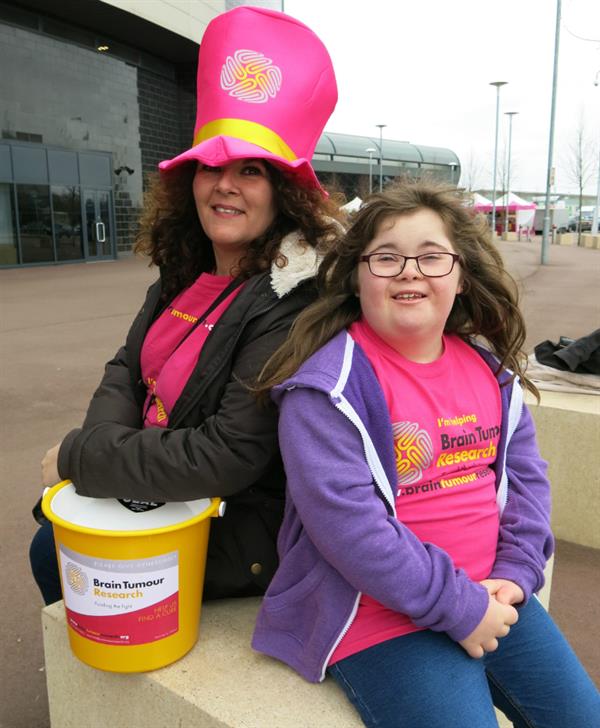 The family of a six-year-old boy who died of a brain tumour are taking on a gruelling challenge event to raise funds for research to find a cure for the disease.

Oscar Long died in November 2002 and now, to mark what would have been his 21st birthday, his mum is sharing his story for the first time in order to raise awareness of brain tumours which kill more children and adults under the age of 40 than any other cancer yet receive just 1% of the national spend on cancer research.

Sarah Long, 49, of Vicarage Road, Winslow, will be leading “Oscar’s 21st Army” as they take part in the gruelling Swanbourne Endeavour challenge on Sunday 22nd October.

She said: “Oscar was taken ill during the autumn half term. He had an aggressive and incurable brain tumour. There wasn’t any treatment which would give us more time so we took him home and made the most of the days we had left. Our precious boy never made it back to school and he died just two weeks later.”

Oscar had a diffuse intrinsic pontine glioma (DIPG), a highly aggressive type of brain cancer, which is the most lethal of all childhood brain tumours with the bleakest of survival rates.

His mum added: “There was nothing to save Oscar at the time. Nowadays we read about children travelling abroad for experimental treatment although, sadly, not much has changed in the 15 years since we lost our son. I hope that by sharing Oscar’s story as we celebrate what should have been his 21st year will help to raise awareness and to encourage the government and the larger cancer charities to invest more in research into brain tumours.”

This Endeavour challenge, which takes place on the Swanbourne Estate, is described by organisers as a “gutsy, gruelling off-road endurance event” and will see the 15-strong Oscar’s 21st Army plunge across country into chilly streams, wade across muddy fields, scramble across haystacks and even walk the plank.

Those taking part alongside Sarah include his brothers Ben, 23, and Leo, 14, plus friends, cousins and aunties. Cheering them on will be his dad David and sister Niamh, 12.

Sarah said: “Although our loss has become less raw over time, to have lost a child to this horrendous of diseases remains as devastating now as it was then.”