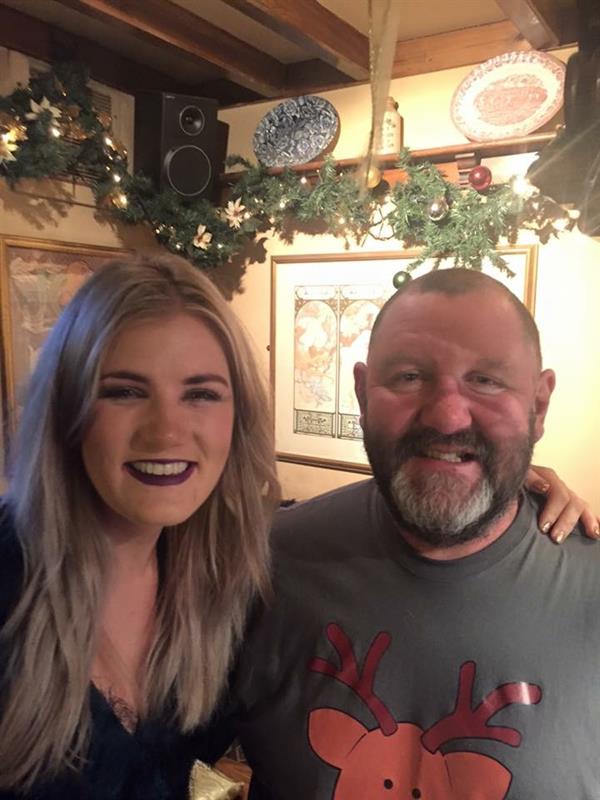 A family from Workington who lost two brothers to brain tumours have welcomed a new report exposing the punishing financial burden of the disease.

Michael Jeffery, 54, was diagnosed with a brain tumour 25 years on from when his brother, Richard, died from the same disease. After suffering from a mini seizure, Michael was diagnosed with an astrocytoma and had to undergo radiotherapy. The treatment was unsuccessful and he passed away 18 months later in December 2017. Richard, who was only 25 when he was diagnosed, died in 1991 from a highly aggressive and incurable glioblastoma multiforme (GBM).

The Jeffery brothers’ niece, Annabelle Porter, 26, said: “Brain tumours are devastating enough without the added financial burden that patients and their families have to face. My uncle Michael could no longer drive and he had to rely on family and friends to take him to his endless hospital appointments which were a 45-minute drive away. He had no spouse or children to care for but another financial worry after his diagnosis was his beloved dog, Pippa. Michael was in and out of hospital and, due to the family’s work commitments, he had to rely heavily on kennels which caused additional distress.”