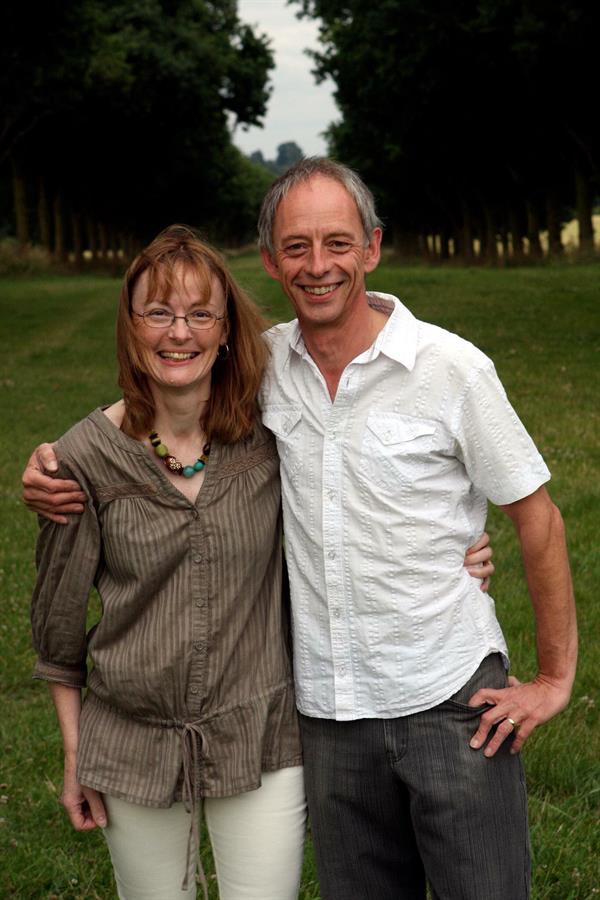 A grieving family has welcomed a new report exposing the punishing financial burden of brain tumours.

Mum of two, Judith Slinn of Great Brington, was working part-time as a teacher at Staverton Primary School near Daventry, while also fulfilling a part-time role as a pharmacist at St Andrew’s Hospital, when she was diagnosed with a brain tumour. Her daughters Beth and Annie were both teenagers at the time. Judith had radiotherapy and later underwent surgery and chemotherapy when the tumour recurred. However, nothing could save her and Judith passed away at the age of 54 in May 2016, leaving husband Matthew and their daughters broken-hearted.

Annie Slinn, 23, who, inspired by her experience, now works for the Brain Tumour Research charity, said: “The financial impact of Mum’s brain tumour on the family was huge. When she was first diagnosed, she had to stop working as a teacher and pharmacist and our income was dramatically reduced. She also had to give up her driving licence which meant there were additional costs with public transport. Her diagnosis also meant that we weren’t able to go on holiday abroad due to the extortionate cost of travel insurance for people with medical conditions such as brain tumours.

“Mum had specialist treatment at the John Radcliffe Hospital in Oxford and the daily trips to and from the hospital added to the expense. In her final days, in 2016, Dad retired from Northamptonshire Police and helped care for her.”