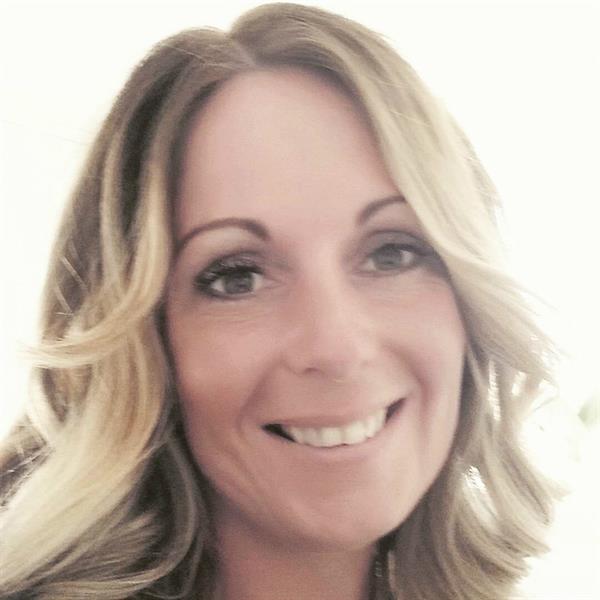 The husband and brother of a young mum who died just hours after being diagnosed with a brain tumour are abseiling the UK’s tallest sculpture to raise vital funds for research to find a cure for the disease.

Rachel Bridger’s husband, Gareth Bridger, and brother Stuart Brown, will abseil the 114.5-metre-high ArcelorMittal Orbit on Saturday 19th May to mark the one-year anniversary of her death.

Rachel, from Bognor Regis, began experiencing painful headaches in March 2017, which worsened over the following two months. In May, two serious seizures led to Rachel falling into a coma and being put on life support. It wasn’t until this incident that Rachel was diagnosed with a glioblastoma – a highly aggressive brain tumour – and sadly she died just the next day, aged only 36. Rachel, who worked as a healthcare assistant at Petworth Cottage Nursing Home, left behind her husband and two young children Ollie and Lily.

Gareth, also known as Raff, said: “Rachel’s illness was so sudden and it was such a horrible shock to our family to lose her like that. This month is the first anniversary of her death and although it’s a sad time for us, we want to do something fun in her memory.

“It’s too late to help Rachel but I want to raise funds so that one day a cure is found. I hope by the time my kids grow up that this devastating disease no longer affects people.”

Joining Gareth and Stuart are two friends, Laura Dabbs from Northchapel, and Simon Greet from Midhurst. Together the group are aiming to raise £1,400 for Brain Tumour Research.

Laura, aged 28, who worked with Rachel at Petworth Cottage Nursing Home, said: “I’ve never abseiled before so I am slightly nervous. However, I’m determined to go through with it in Rachel’s memory.

“She was an amazing friend and her passing has been so devastating for everyone who knew her. I want to help raise funds for research into brain tumours because no one should have to suffer like Rachel and her family did.”

Janice Wright, Community Fundraising Manager at Brain Tumour Research, said: ““Brain tumours are indiscriminate; they can affect anyone, at any age, at any time. What’s more, they kill more children and adults under the age of 40 than any other cancer – and they kill more women under 35 than breast cancer – yet just 1% of the national spend on cancer research has been allocated to this fight devastating disease.

“We are extremely grateful to Laura, Gareth, Stuart and Simon, and wish them all the best for a successful event. We hope as many people as possible will support their endeavour, or even consider holding their own events, helping us to spread the word about this terrible disease.”