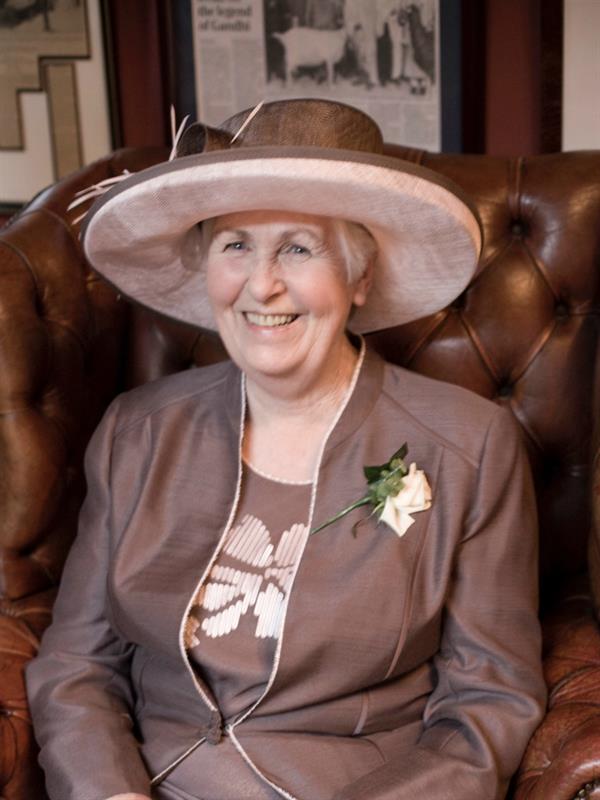 Coronation Street fans were left horrified after the shock revelation that soap icon Rita Tanner has a brain tumour. The surprise diagnosis came during Monday’s double bill on 18th September, following weeks showing an ailing Rita becoming increasingly confused and amidst widespread speculation that she may have dementia.

Rita, played for over 50 years by Barbara Knox, 84, collapsed at foster daughter Jenny Bradley’s hen do on Friday night, before being rushed into hospital. Following tests, doctors then broke the news on Monday that Rita’s MRI scan showed a single lesion in the frontal section of her brain.

Helen Emms, daughter of Valerie Emms, a mother of four grown-up children and a grandmother who lived in Aston Clinton, noticed her mother’s personality changing. Helen said: “I noticed that she had become more anxious and more aggressive – she had never been one to mince her words, but was now quite intolerant and frustrated at not feeling well… I started to wonder whether Mum might be in the late stages of dementia – her confusion, fatigue, inability to concentrate.”

It was only when Valerie displayed stroke-like symptoms and she was taken to hospital that what doctors had previously put down to stress was diagnosed as a brain tumour.

Pioneering national charity Brain Tumour Research, based in Milton Keynes, has been consulting on the storyline since the Spring. Consultant clinical oncologist, Dr Matt Williams, from the charity’s Centre of Excellence at Imperial College NHS Trust, has been working closely with producers to ensure that Rita’s experience is as accurate as possible. The charity is also providing an advice line for viewers that may be affected (01908 867200).

Corrie matriarch Barbara Knox said: “When our producer Kate Oates talked to me about the brain tumour storyline for Rita, I was truly honoured to be tasked with taking on such an important story. I was immediately determined to ensure that we got every aspect of the portrayal of such a devastating illness correct. The work the team did with Brain Tumour Research has been invaluable. As an actress playing the role I am mindful that there are people going through this in real life and it is vital that we do their stories justice.

Further details of Valerie’s story, and photos, are available, as are alternate case studies.