Legacy of Baroness Tessa Jowell marked on anniversary of her death 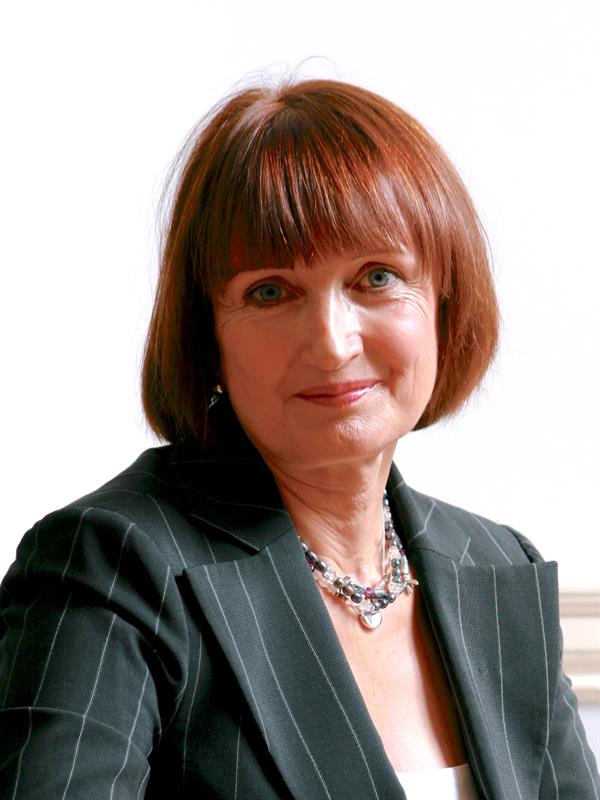 Today (12th May) marks one year since the death of Baroness Tessa Jowell after being diagnosed with a high-grade glioblastoma in May 2017. After her diagnosis, Baroness Jowell, a prominent member of government during the New Labour era, went on to raise awareness of brain tumours in Parliament, highlighting the need to improve diagnosis rates and patient access to cutting-edge treatments.

Her moving personal testimonies and calls for change proved a catalyst for the establishment of the Dame Tessa Jowell Brain Cancer Mission (TJBCM) in February 2018, a convening body that brings together charities, patients, academics, and representatives from the Government and clinical communities to share information and unify efforts with the aim of eradicating brain tumours. Our Chief Executive, Sue Farrington Smith MBE sits on the TJBCM Steering Committee and will work alongside members to progress and implement a detailed plan of action over the coming years.

Taking forward some of Baroness Jowell’s powerful calls for change, The TJBCM will focus on progressing clinical trials, improving patient experience and enhancing the application of data. The Mission has arranged its work under four Strategic Programmes: New Roads in Research, New Roads in in Treatments and Trials, New Roads in Training, and New Roads for Patients.

In the time since the TJBCM was formed, there has been significant progress including a Government announcement to double its initial funding commitment of £20 million (alongside a £25 million pledge from Cancer Research UK) for research into brain tumours, bringing the total research package to £65 million, the launch of a clinical fellowship for newly qualified oncologists to further specialise for a full year in brain tumour treatment and the design of the Tessa Jowell BRAIN-MATRIX, a UK-wide clinical trial that aims to increase the number of brain tumour patients who are offered experimental treatments.

Sue Farrington Smith MBE, Brain Tumour Research Chief Executive, said: “Tessa was a remarkable woman who, drawing upon her own experiences, devoted her final months to campaign for better outcomes for all brain tumour patients.

“The developments of The Tessa Jowell Brain Cancer Mission are a testament to her bravery and we are honoured to be part of the Mission’s ongoing work.”