Why I’m urging everyone to get their eyes checked 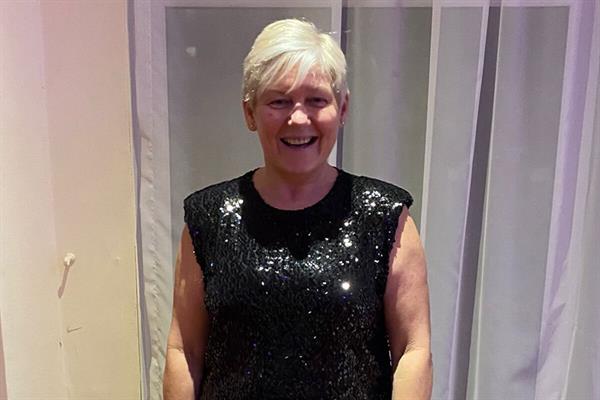 Susan Hetherington initially thought the menopause was to blame for her symptoms, but a trip to Specsavers led to the devastating discovery that she had a brain tumour. She shares why she’s urging everyone to get regular eye tests.

I decided to go to the opticians because I noticed my vision was worsening when I was driving. I wore glasses for reading, but I noticed the road signs were blurry.

In June 2019 I started to feel something wasn’t right but I put it down to moving into my flat, starting a new job and the menopause. I would have dizzy spells that would last days at a time – I’d been having them for years but thought nothing of it. When I started getting flashing lights in my eyes and what felt like waves in my head, I knew I had to get it checked out. I decided to go to the opticians first and if that didn’t help, I’d go to the doctors.

I went to the opticians and had the usual tests and a photo taken of the back of my eyes. The optician told me that there was an anomaly on my right optic disc and she wanted me to go to the eye hospital there and then! She gave me a letter to go, but I had bingo that night and I knew I’d be waiting hours so I decided to go the next morning. 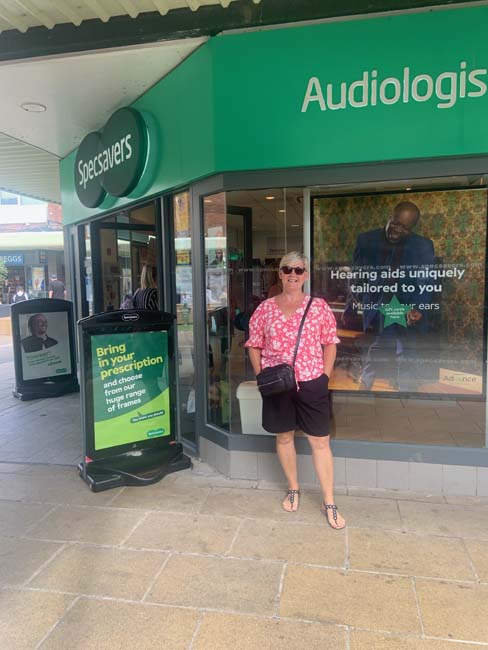 I arrived at 9.15am and I was the last person in there as it closed at 10pm. I’d had every test known to man and the doctor told me I needed a CT scan but didn’t want to send me home, so I got sent to City Hospital, a short walk away. I had a CT scan and as I lay there I thought: “my life is going to change forever”.

I got woken up at 3am by four people coming in to my bay to say they’d found a mass on my brain. I didn’t quite hear the rest. A nurse stayed with me as I cried. How was I going to tell my children? I was put on steroids and anti-seizure medication so I could no longer drive.

It was a month later when I saw my neurosurgeon and he told me to sort my affairs out. I was so shocked by that. He said I had a risk of a stroke on the operating table, a risk of epilepsy, paralysis and death. That was devastating to hear. He also said my tumour was a meningioma, a low-grade one, and it was the size of a golf ball. To see that scan on a screen is mind-blowing. The tumour was growing up onto my skull and I was told I might lose part of my skull, in which case a plate would be put in to replace it. I couldn’t believe it.

My operation took place on 28th November 2019, after it was cancelled the week before, but my granddaughter was born eight weeks premature on that day. I was able to see her and touch her which gave me great strength to get through the op to see her. I knew I had to survive. 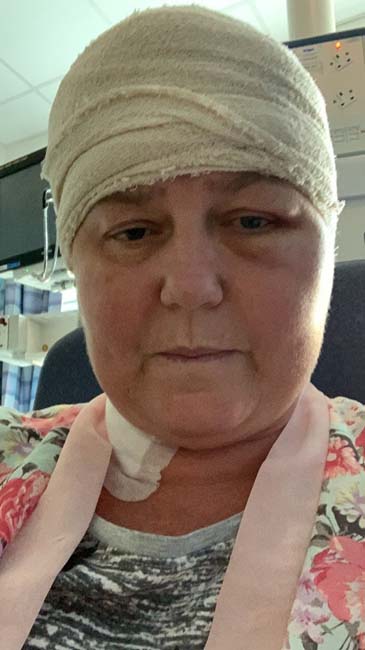 Everything went well with the operation and I left hospital after four days. My daughter moved in to look after me.

It’s been a hard journey as when lockdown hit in March 2020, I spent a lot of my recovery alone.

A lot of people have said I’m an inspiration but I don’t feel like I am. I just get on with it and deal with whatever is thrown at me.

I still have some tumour left as its on the main vein running down the centre of my brain. I have regular scans and at the moment it’s stable.

I want to shout from the rooftops about having eye tests and how important they are. I contacted my local Specsavers to thank them I want to raise more awareness.

I no longer work as I have problems with my memory, extreme fatigue and have problems finding the right words I want to say. I look after my granddaughter a few days a week – she is a complete joy and makes me so happy. My children have been a tower of strength and I have a group of friends that are just amazing. 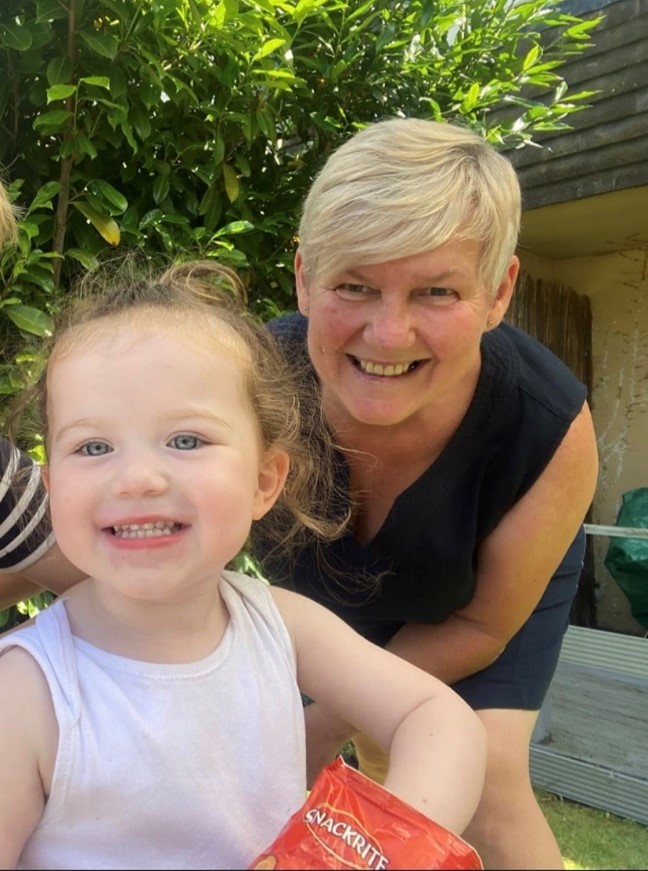 Susan with her granddaughter Harper

I don’t sweat about the small stuff anymore. Life is too short.

I’m hoping now that I can raise as much awareness as I can about brain tumours. I never imagined it would happen to me and I’m so happy I went to the opticians. I genuinely believe that if I’d gone to the doctors first, I wouldn’t have had my diagnosis.

Specsavers really did save my life and I want to do as much as I can to get everyone to go for an eye test. If anyone experiences any changes in their vision, get it checked out as soon as possible.