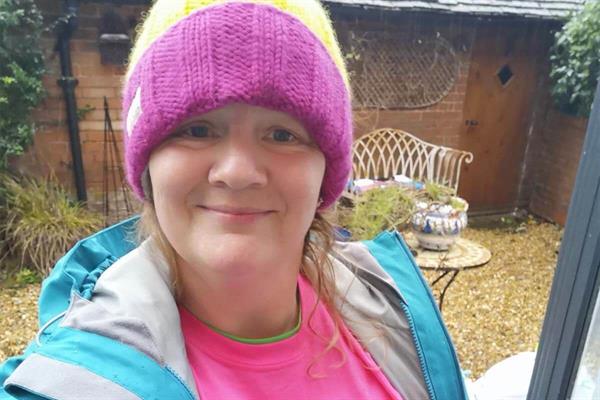 I never thought I’d be left a widow at the age of 46 but here I am facing the first anniversary of my husband’s death. Losing Mark totally blind-sided me and left me with the most horrendous feelings of loneliness, particularly hard to bear during evenings and weekends.

Mark and I first met in 1994 when we both joined the Wiltshire Army Cadet Force – there was a spark between us, but we didn’t get together as a couple until 2007. A year later, we moved into our house and in 2015 we got married.

Our life together was blissful – we never once argued. Mark was such a mellow person.  We lived next to Salisbury Plain which was perfect as Mark so loved walking. We would normally go for an evening stroll after work, which would almost invariably turn out to be at least five miles.

Mark was such a vibrant, healthy and energetic person, but in late 2019, Mark, who never fell ill, had a couple of weeks feeling poorly with flu-like symptoms. He couldn’t get out of bed and spent the time off work at home – which he had never done before. The GP diagnosed sinusitis.

One day in mid-November, Mark collapsed at home. I rang him at lunchtime from work and he answered the call perfectly normally and ended it perfectly normally. However, the middle part of the conversation was complete gobbledygook. I kept asking him to repeat what he was saying, but just got the same nonsense. It alarmed me so much I immediately went home. It turned out that Mark had collapsed earlier in the day and couldn’t feel his legs. He had managed to call for an ambulance which arrived and the paramedics did vital tests, but couldn’t find anything wrong and left.

I phoned again for an ambulance and Mark was taken to A&E. I hoped and prayed that it would be something that could be dealt with. We were certainly not expecting the news that his condition was terminal – he had a glioblastoma (GBM) with 12-18 months to live. Our worlds fell apart.

Mark was my absolute best friend, soul-mate and my gorgeous husband. We had so many dreams still to fulfil but, due to his diagnosis and the subsequent COVID pandemic, we didn’t stand a chance. I never in a million years realised how hard it would be living without him. Knowing every day that I am not going to see him anymore, only in photos, is devastating. I am so lost without Mark. He was my absolute everything; my perfect partner. We would tell each other several times a day that we loved each other. He made me laugh so much and had the most gorgeous smile that brightened my day every day. 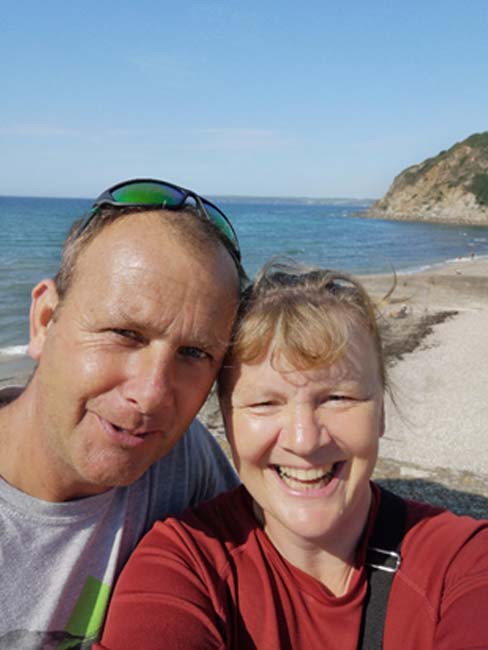 I will never be the same. It is so hard to have to do everything myself around the house, maintain the house and garden and keep everything running on my own. It is mentally and physically exhausting.

The only thing I can do is keep myself busy in an attempt to distract myself from my loss.

I promised Mark before he passed away on 4th July 2021, aged 53, that I would keep fighting to help find a cure and raise awareness and continue his legacy. I set up M & M Adventures, a Fundraising Group under Brain Tumour Research’s banner, to carry on the work Mark had already started. Continuing the theme of adventures seemed very appropriate as Mark loved hiking and organising expeditions with the Army Cadet Force – he took a group to Everest in 2010 – and was also the main leader for the Ten Tors, an annual challenge for teenagers in the South West of England involving teams of six taking on hikes of up to 35,45 or 55 miles on Dartmoor. 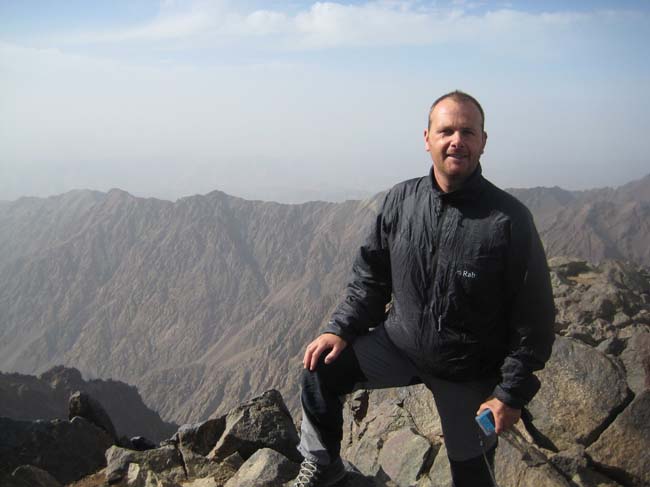 Mark had taken on various fundraisers for Brain Tumour Research whilst undergoing treatment, including Wear a Hat Day with Flowers and a five-mile sponsored walk in August 2020, which sadly he found quite exhausting.

M & M Adventures’ first fundraising challenge was a 22km Walk of Hope in October last year involving a number of adult volunteers from the Wiltshire Army Cadet Force, along with me carrying some of Mark’s ashes.

Earlier this year I took part in the charity’s 10,000 Steps in February, relishing the days when I was accompanied by a friend. It’s so hard walking without Mark by my side as it leaves me alone with my thoughts and memories.

I write to Mark every day, telling him about all that has happened, but, of course it is not even close to having him with me and talking to him.

I am lucky to have made some great friends with women who have lost their husbands to a brain tumour and without them I am not sure how I would be able to continue to get through this.  It’s great to be able to reach out when I am feeling low and I can’t underestimate how much the support of family and friends is helping to sustain me. 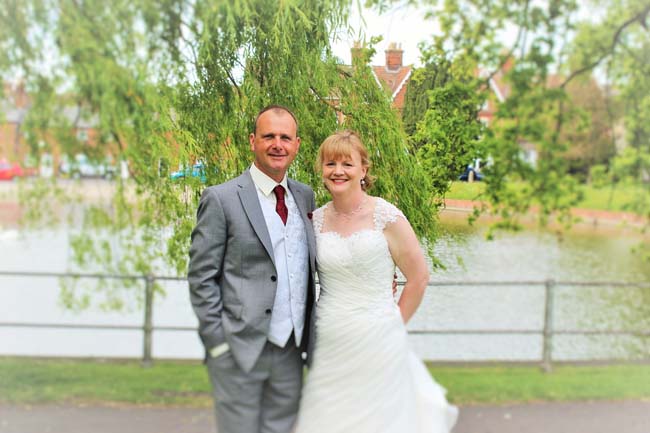 M & M Adventures has raised more than £12,500 to date, the equivalent of sponsoring almost five days of research. Helping to bring the day closer to a cure being found for this awful disease is the only thing that keeps me going and makes any sense. We have to stop couples and families being wrenched apart through diagnosis with a brain tumour.