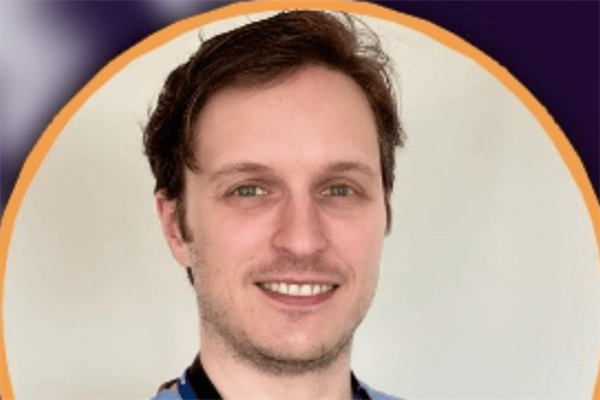 The complete and safe removal of a brain tumour by surgery is very challenging due to the location of these tumours. The goal of surgery is to remove as much tumour tissue as possible without damaging the surrounding, healthy brain tissue. The Brain Tumour Research Centre of Excellence at Imperial College London is pioneering new approaches that we hope will make surgery as safe as possible, whilst removing as much tumour as possible.

Kevin O’Neill, who leads our Research Centre at Imperial College, alongside Neuro-oncology Research Fellow Giulio Anichini, for whom this is a PhD project, has recently launched a new clinical study that will test a range of techniques for visualising and detecting tumour tissue, which if successful, would help neurosurgeons to remove brain tumour tissue more effectively.

Most tumours tend to grow into, or invade, healthy tissue in an irregular way and therefore it can be difficult to remove all of the brain tumour without removing some of the surrounding healthy tissue. Current practice involves defining a margin around tumours, within which all diseased tissue and some normal tissue is removed. However, this can pose some major challenges when conducting brain surgery, since removing or damaging healthy, functional tissue could lead to serious consequences for the patient, such as a permanent disability (eg paralysis or visual impairment). Adding to this challenge is the fact that, if all of the brain tumour tissue is not removed, there is a high chance that it will return.

Being able to identify and preserve functional tissue during surgery is becoming possible thanks to technological advancements in the field of neurophysiology. The new clinical study will test a range of non-invasive techniques during surgery, which are called multispectral analysis, hyperspectral imaging and fluorescence. These techniques consist of a camera with a filter that is linked to the standard microsurgical and endoscopic instruments used in theatre. These optical techniques are very sensitive and are able to detect subtle differences that exist between tumour tissue and normal tissue.

This approach is already being tested in lung, colon, skin, and head and neck surgery. Whilst being non-invasive, this technique has a low cost and the machinery is not particularly bulky making it easier to use during surgery.

Giulio Anichini is funded by Brain Tumour Research and we are extremely pleased to announce that for this study he has been awarded a European Association of Neurosurgical Societies (EANS) Operative Neurosurgery (Microsurgery) Research Grant for 10,000 Euros enabling him to acquire new components for the imaging device (filters/software) to assist the study.