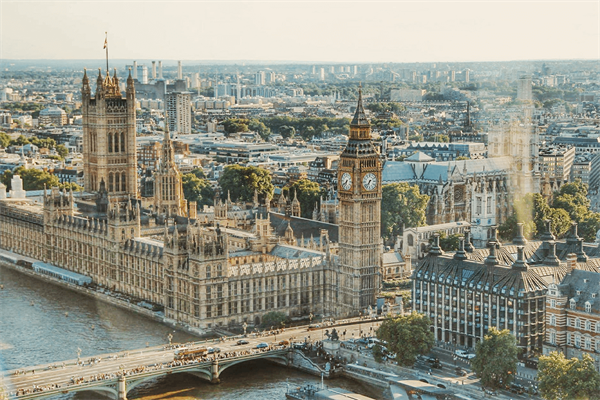 We have said many times in these blogs that brain tumour patients don’t have the luxury of time and that we must push ahead with as much pace as we can. However, some things do take time. We were discussing a current clinical trial into low grade gliomas with the pharmaceutical company who are driving it this week and the trial is not expected to publish its initial data for seven or eight years. Why so long? Because low grade gliomas are a tumour of slow progression and the trial is looking for an increase in progression free survival – this is obviously going to take time.

Similarly, our #braintumourpetition, which was started a year ago, needed the time to gain momentum so that by Brain Tumour Awareness Month this March we had over 112,000 signatories and we could then progress the report that gained so much coverage in the media, then got onto the social media feeds of MPs and of course, finally was placed into the hands of our Prime Minister.

This August we are planning how best to support the APPG with their forthcoming inquiry and next August we expect the written evidence to have been collated, the oral evidence to have been listened too and the report writing will have begun. A year can seem like a very long time but it doesn’t seem like a year ago we were launching our petition, but it was, and it won’t seem like a year until we are report writing for ‘Pathway to a Cure – removing the barriers’, but it will be, although we will provide updates along the way.

In 2016 we gave extensive backing to an e-petition started by the Realf family which achieved more than 120,000 signatures and as mentioned above, this year we hosted the #braintumourpetition on our website, but we do support other petitions if they resonate with our key aims. As part of our manifesto pledge to call on the Government to promote drug repurposing and emerging therapies we are happy to promote this e- petition calling for the creation of a publicly owned manufacturer for off-patent, generic drugs in the UK. Similarly in our role as secretariat of the APPG we assisted in the inquiry into the socio-economic costs of brain tumours which culminated in the report 'Brain Tumours - a cost too much to bear?' which detailed the unique burden of this disease area and this e-petition calling for an end to reviews of PIP and ESA awards for people with lifelong illnesses would appear to fit into a similar agenda. So please add your names to both of these e-petitions.

In case you missed it we posted a blog last week on the important role that charities play in developing and supporting clinical trials, I really recommend you read this over weekend. Also in the news last week we proudly announced that  Brain Tumour Research has joined the Neurological Alliance.

The following question from Sarah Olney MP has been answered by Health Minister Edward Argar;

Q. To ask the Secretary of State for Health and Social Care, if he will make it his policy to commit increased funding for brain tumour research.

A. In May 2018 the Government announced £40 million over five years for brain tumour research as part of the Tessa Jowell Brain Cancer Mission through the National Institute for Health Research (NIHR).

Brain tumour research is a difficult area with a relatively small research community. We are increasing this field, by providing workshops for researchers and training for clinicians.

The NIHR released a public announcement to the research community in April 2018, making clear our desire to receive brain tumour research funding applications. We are relying on researchers to submit high-quality research proposals. All applications that were fundable in open competition have been funded.

We were very impressed with one of our most tenacious campaigners who supported Emily Thornberry MP in her asking the following question that has yet to be answered;

To ask the Secretary of State for Health and Social Care, what plans he has to build on the UK-EU Trade and Cooperation Agreement in promoting future collaborations between UK-based and EU-based medical researchers, including for research into brain tumours and childhood cancers.

Ms Thornberry is Shadow Secretary of State for International Trade so to help her frame a question that is focused on her shadow ministerial brief was a wise move indeed. Let’s see how that one is answered.

That sentiment has been very much in my mind this past week as two marvellous young women are no longer with their families and loved ones. They both gave so much and were so loved that their loss is incalculable to those close to them. They both selflessly chose to inspire and to strive to make a difference for those who share and will share their diagnosis.

RIP Ria Melvin and Lizzie Parker – and thank you. As I continued in last October’s blog, and this rings so true for both of these inspirational women, “Their desire to improve outcomes for future brain tumour patients, even though any progress would come too late for them, is as empowering as it is humbling. They wouldn’t want us to stop because we couldn’t help them, so the loss and sadness must only spur us on to achieve more.”