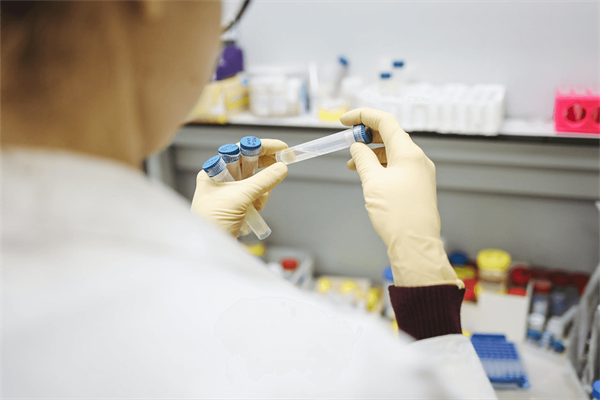 It takes considerable effort, time and money for a new scientific discovery to be translated into a new treatment. Our previous blogs have described this ‘bench to bedside’ pipeline, highlighting the time required for patients to benefit from new discoveries and the high cost of developing new treatments.

A wide range of organisations play vital roles at various stages of this pipeline, funding research that leads to new scientific discoveries, translating these findings into new clinical trials and supporting clinical trials. Brain Tumour Research’s vision is to find a cure for brain tumours and the charity pursues this goal by supporting discovery science and early-stage translational research. Only a small number of discoveries make it all the way to become a new treatment. To boost the chances of success, Brain Tumour Research supports outstanding researchers based at world class universities to carry out ground-breaking work towards developing much needed new treatments.

The testing of potential new treatments through clinical trials is carried out rigorously and systematically in a series of phases. Each phase needs to be completed successfully before the treatment being investigated can progress to the next phase. A summary of each phase is shown below.

The cost of running a clinical trial varies considerably. Some phase 1 and 2 trials can be run for less than one million pounds, however many exceed this amount. Due to the high number of patients participating in phase 3 clinical trials and their longer duration, costs can easily exceed several million pounds. Previous analyses have reported the average cost of a phase 3 clinical trial to be $21.4 million (£15.5 million)[1]. Such trials tend to be funded by the pharmaceutical industry.

Overall, clinical trials represent major collaborations between academia, industry and the NHS. Clinical academics and their colleagues in universities and the NHS provide access to clinical and methodological expertise. The main organisations that fund clinical trials in the UK are industry, government bodies such as the National Institute for Health Research (NIHR) and the Medical Research Council (MRC), and some charities. In addition, many international organisations support clinical trials in the UK – and other countries – such as the European Commission and the non-profit European Organisation for Research and Treatment of Cancer (EORTC).

In the brain tumour research field, several academic-led phase 1 and 2 clinical trials are funded by charities and others are supported by industry. In some trials, industry provides free access to the drugs being used. In some cases, it may be challenging to secure funding from industry to support a clinical trial. For example, in cases where a drug is out of patent or the target patient population is relatively small, companies may not see such a trial aligning with their business model. Where there exists potential benefit to patients, charities may get involved in supporting the trial. Indeed, several brain tumour clinical trials are being run in the UK with support from charities such as Cancer Research UK, the Royal College of Surgeons and The Brain Tumour Charity. Through Brain Tumour Research’s Centre at Imperial College, the charity is supporting a clinical trial investigating a range of non-invasive optical methods during neurosurgery, specifically during brain tumour debulking / resection. It is likely that further new clinical trials will be set up over the next few years based on significant findings from the work of the charity’s Research Centres.

Finally, and most importantly, it would not be possible to conduct clinical trials without the consent and participation of patients. All organisations involved in running clinical trials are extremely grateful to the thousands of patients who volunteer each year to take part.