MPs listen, scientists update and Robin's on his way – a week in campaigning 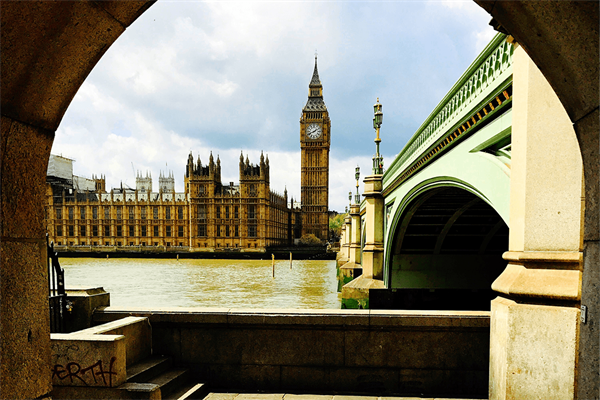 Let me begin this week’s round up with a huge thank you to our campaigners who contacted your MPs regarding Tuesday’s APPG – they listened,  the response speaks for itself and I am delighted to report that we have a significant number of MPs who have accepted the invitation to attend. Great job everyone!

This is the first virtual APPG and we, in our position as the secretariat, have organised this for the APPG – to be honest I am a little nervous! We have all done what we can with attendees, agendas, briefing documents and a good deal of emailing and phone calls but now we are placing our fate and the successful running of the meeting in the hands of Zoom. Who will be the first person to start talking when they are on mute, is that MP frozen or just very still because they are listening intently?

We have also taken the decision to keep the numbers of outside attendees (i.e. non-Parliamentarians) comparatively low so the meeting is manageable. I know this will disappoint many of you who have willingly made the effort to travel to Westminster to support us and the APPG at past events. However, we will take the learnings from Tuesday to the next APPG meeting (likely to be in October and likely to be virtual I think – but who knows?) and it may be then that we can extend attendee capacity. Remember though that we expect to have the meeting minutes on our website by next Friday and I will be reporting on the APPG in next week’s blog.

Plenty going on our Latest News Pages this week and once again I’m so pleased to be writing research updates for our centres at Plymouth and Imperial. We are very pleased that the sustainable funding we have supported the work of Professor Hanemann in Plymouth with for over five years, and which we will continue to do so, has delivered another promising research paper – a clear example that our centre model is the way forward in the search for progress and improvements in patient options and outcomes. Similarly with Imperial where we have been funding for the same period of time Dr Syed told us : “Without the seed funding from Brain Tumour Research and their member charity Brain Tumour Research Campaign, the opportunity to bring a  CRUK funded researcher into the team just wouldn’t have happened because the team would not exist. This building of capacity is so vital. The attraction and retention of the bright young minds into the uniquely complex world of brain tumour research is the pathway to innovation and progress to the improvement in patient options and outcomes we so desperately crave.”

Monday’s Panorama on BBC One certainly was high up on the news agenda and we supported our fellow APPG, the APPG on Radiotherapy, as they launched a six-point plan in response to ‘Britain’s Cancer Crisis’-  read more here.

Finally, my friend and colleague, our Director of Fundraising Robin Meltzer is moving on to a senior position at the Royal Free Hospital – he will able to walk to work now rather than the trials and tribulations of Euston – Milton Keynes – Euston on a daily basis! Before he joined us Robin was very politically active so I asked him what his thoughts on our campaigning activities were and if he had a parting message for our campaigning taskforce, and he told me; -

“I know many MPs, candidates and their teams having worked in politics for several years, even standing for election in 2015.

I cannot emphasise enough the importance of a politician’s mailbag or inbox. The vast majority of MPs not only read the communications that they receive; they also employ caseworkers to ensure that people’s concerns are being responded to appropriately.

On a one to one basis, the more a citizen engages with their elected Member of Parliament, irrespective of whether you agree with their party-political loyalties, the more you can see how they can help in moving things forward.

So, what you are doing with your campaigning, with your letters and emails and invitations to your MPs is vitally important to Brain Tumour Research and its mission of raising the funding needed for research into brain tumours to the top of the political agenda.

It matters, and you are making it happen. Keep going! “