Increased spend on brain tumour research is welcome, but much more is needed 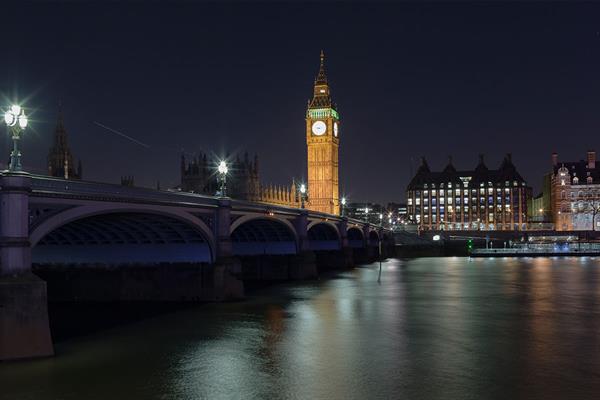 The National spend on brain tumour research has increased to £15 million, however, we want to see this increased to £35 million for sustained progress to be made.

16,000 people in the UK are diagnosed with a brain tumour each year but less than 20% of those diagnosed survive beyond five years, compared with an average of 50% across all cancers. Over the last forty years, there have been substantial improvements in survival from cancer of the breast, prostate and leukaemia. However, there has been very little improvement in survival from brain tumours over the same period.

Historically, there has been a chronic lack of funding going towards brain tumour research. This has hindered progress in finding new ways to treat brain tumours and save lives.

In 2001, the National Cancer Research Institute (NCRI) was set up with a mission to bring together all the key players in cancer research in the UK to identify where research is most needed. The NCRI partnership includes government organisations and charities that support cancer research. Brain Tumour Research joined the NCRI in 2018 and is the only partner dedicated to brain tumour research.

In recent years, we have initiated the Department of Health and Social Care’s Task and Finish Working Group on Brain Tumour Research (their report was published in 2018) and influenced the development of the Tessa Jowell Brain Cancer Mission to coordinate priorities in research, training and care. We have also influenced Cancer Research UK to prioritise brain tumour research as a cancer of unmet need in its research strategy, which has led to increased investment in research in this area, with an extra £25 million planned from 2018-23. And through our own activities, we have established four Research Centres across the UK, each dedicated to specific aspects of brain tumour research.

Earlier this year the NCRI revealed that the National spend on brain tumour research has increased to £15 million, which is 2% of all cancer research spend in the UK. Whilst this progress is welcome, we will continue to put pressure on Government and larger charities to increase the national investment in brain tumour research to £35 million to bring parity with other cancers such as breast and leukaemia. Whilst brain tumours may be less common than several cancer types, it is no less complicated a disease, requiring a similar level of investment to deliver the progress realised elsewhere.

We must and we will keep fighting until we have effective treatments and ultimately a cure!