Parliament set for a return… virtually 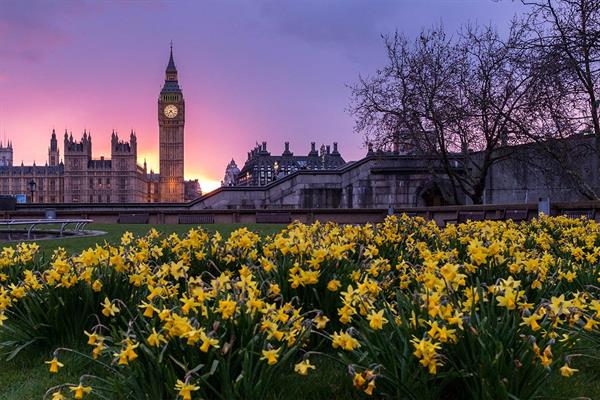 The Coronavirus outbreak has disrupted the modern world in a way largely unseen since 1945 – global healthcare systems have been overloaded with a respiratory disease which the World previously never knew and economies have collapsed quicker and deeper than 2008 or the great depression. In a century of connectivity, many have never felt so isolated before.

The story for politicians is, however, quite the opposite. Everyday millions tune in to listen to what actions their political leaders are taking. The state has expanded into the lives of every citizen in a way considered unthinkable just months ago.

It’s ironic then that at the time of such focus on government activity, the very body that exists to scrutinize government finds itself gazing into a frightening and very modern future. Parliament is set to return from its Easter recess next week as planned. Just how it will do that is still unclear.  Current social distancing rules simply mean that parliamentarians cannot return to work as usual; even before the recess rules on how many could be in the Commons chamber had been introduced. This has presented parliamentary authorities with a challenge. How feasible is it to have a virtual Parliament?

It’s understood that Parliament is currently looking at ways of hosting departmental questions, PMQs and debates virtually. Select Committees are already doing this, but just how this would work in the framework of the ‘chamber’ may prove more difficult than a simple zoom conference call. Equally unclear is just how parliamentary procedures such as voting will take place.

There are also reports that a ‘hybrid’ parliament will be established, with some work being permitted on the estate but with questions such as PMQs being tabled and answered virtually. Regardless of the solution that is developed this is a huge change in the way parliament will be run.

This crisis has forced Parliament to embrace 21st century practices. For organisations like Brain Tumour Research ensuring that we are able to communicate clearly with MPs remains our priority. A virtual transformation will present challenges, but there are also clear opportunities. The workings of MPs and their offices is likely to become far more structured, far less London centric and possibly quicker. Meetings will no doubt be easier to access (no more long train journeys to the capital!).

It’s fitting then that as this week marks a four year anniversary since our 2016 Westminster Hall debate, which galvanised 70 MPs to discuss the need to increase funding into finding a cure for Brain Tumours. That debate was a huge milestone for us in harnessing political momentum and led to the formation of a Task and Finish Group.

Much progress has been made since then - after the Task and Finish Group the Government and Cancer Research UK together pledged a £65 million investment into quality research into brain tumours over the next five years. It was a huge achievement. But we know that more needs to continue to be done. We know that it is time for government, cancer researchers and the Brain Tumour community to come together and find a cure. Our commitment to growing capacity, building infrastructure and accelerating treatments is stronger than it ever was.

In this new virtual Parliament, we remain as committed as we did four years ago to championing the voice of patients, families and friends who suffer from this horrific and indiscriminate cancer.