A busy week at Westminster 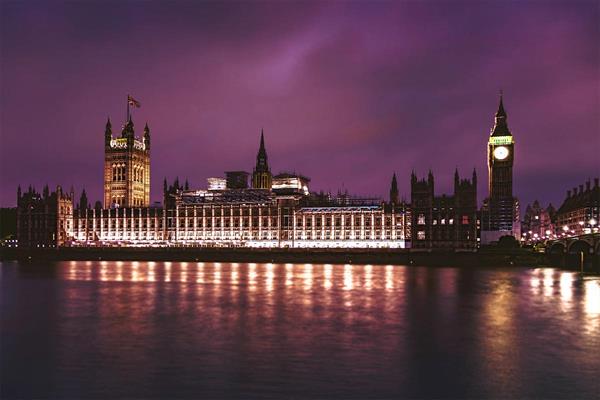 Although in recess there has been plenty of activity at Westminster this week and this blog is an update on this activity as it relates to the brain tumour community.

Last week the Department of Health and Social Care (DHSC) announced that Lord James Bethell - a Minister in the Department for Health & Social Care – would be responsible for the Life Sciences and Research. We will be working with Lord Bethell through our work on the APPG for Brain Tumours as we campaign to see the recommendations in our Find A Cure Manifesto implemented by the Government.

A predecessor as the Minister responsible for Life Sciences was George Freeman MP and you will recall that he responded to the public and political momentum of our previous e-petition calling for more government action on research into Brain Tumours. The e-petition led to a subsequent Westminster Hall debate in 2016 and established the DHSC 'Task and Finish' working group into brain tumours. This was an important milestone in our campaign and the group’s Chair was Professor Chris Whitty, the country’s Chief Medical Officer at this crucially important time.

We will make contact with Lord Bethell and aim to gain his support for the Find A Cure Manifesto and invite him to speak at a future meeting of the APPG on Brain Tumours.

This week we also got one step to closer to a ‘Virtual Parliament’ so that MPs can continue to scrutinise the work of Government Ministers if the lockdown continues after the Easter recess. The Commission of the House of Commons is backing the idea of MPs questioning Ministers remotely and the Speaker of the Commons is also behind it. As soon as we know more information we will share this with you.

Following the election of Sir Keir Starmer MP as the new Leader of the Labour Party he re-appointed Jonathan Ashworth MP as the Shadow Secretary of State for Health and Social Care, and Ed Miliband MP returns to the frontline of politics following his appointment as the Shadow Secretary of State for Business, Energy & Industrial Strategy. Further junior Shadow Ministerial appointments will follow and we look forward to continue working with the Opposition – along with all parties in Parliament – to make the case for much needed investment in scientific and medical research to combat brain tumours.

Finally, on Wednesday the Chancellor of the Exchequer announced a range of measures as an important first step to support charities during this difficult time, with fundraising significantly lower and an uncertain future for many. Included in the measures is £750 million of funding to support charities providing services at the frontline to combat Covid-19. We will be looking at the measures announced in further detail and lobby the government to recognise the vital contribution of charities which invest in scientific and medical research, as we will have a vital role to play in the country’s future recovery.