The Third Sector and Covid-19 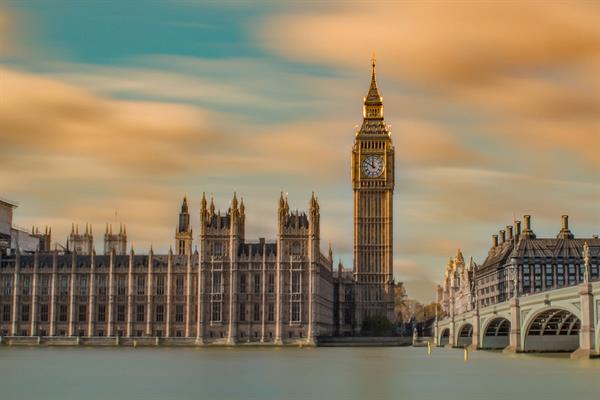 In these unprecedented times, and although Parliament is in recess and not sitting, there is still plenty of political activity, some of which is of direct relevance to the charitable sector.

On Tuesday the Commons’ Digital, Culture, Media & Sport Select Committee held an oral evidence session on support for charities and the Third Sector during Covid-19. Although much of the meeting focussed on loss of fundraising income and the impact on ‘front line’ services, the torch for research charities was carried by the Motor Neurone Disease Association (MND). Chris Wade, MND’s Director of Engagement described the threat to the research they were conducting to find a cure, when they were “incredibly close, for the first time ever” to undertaking clinical trials, which may move them towards a treatment for the disease.

Many of those in (virtual) attendance at the Committee would no doubt have read that day’s editorial in The Times warning “we all have a responsibility to do what we can to support charities through this extraordinary time … After all, the past few weeks have demonstrated the vital role that this sector plays in our national life. And when this crisis passes, we will need it more than ever.”

Some concrete actions were proposed by Stephen Doughty MP in a letter to the Chancellor, Rishi Sunak MP which has attracted the support of over 300 Parliamentarians and rising. He called for “urgent action to be taken in supporting charities” because “funds are running out” including the provision of a “stabilisation fund” for all charities. He has also suggested that the sector works with the UK’s largest philanthropic organisations and foundations to identify new opportunities for grant funding.

Brain Tumour Research have been working with organisations such as National Council for Voluntary Organisations (NCVO), Association of Medical Research Charities (AMRC) and Cancer 52 to ensure the voice of brain tumour research is heard in these uncertain and unsettling times.

We have emphasised that it is not only front-line charities that Government and society relies on, but that Medical research is also hugely reliant on charities. Many research charities, such as Brain Tumour Research, are solely funded by voluntary income and are now facing an unprecedented challenge, following current reductions in income.

The threat to charitable research funding impacts upon the Government’s own cancer strategy, Life Sciences strategy, Long Term Plan and the NHS and NICE, due to the slower throughput of clinical trials and new drugs.

It makes sense,  for the Government to make one-off grants to charities such as Brain Tumour Research,  to support us during this period and providing us with the opportunity to provide excellent value for money for the Government in the future, by continuing to support the research it has come to rely on us to instigate and fund.