The high price of brain tumours 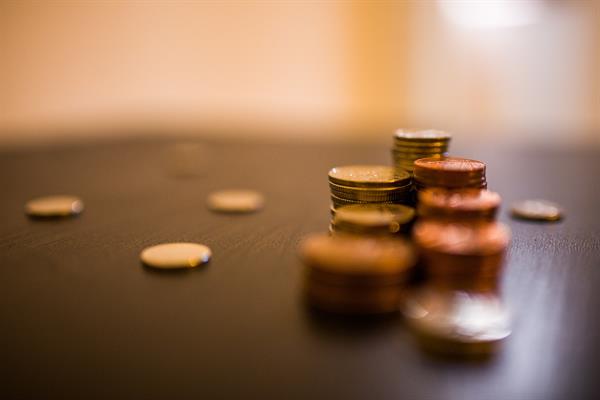 The brain is the most important part of our body, the organ which generates our memories and emotions, as well as containing our skills and expertise. Therefore, cancer of the brain is uniquely destructive. The changes a brain tumour can cause in cognition, behaviour and personality result in high economic costs, which are borne by individuals, health systems (direct medical costs) and the wider public purse (direct non-medical costs and indirect costs).

The costs faced by brain tumour patients are varied, ranging from loss of income through to higher domestic bills and costly home modifications. The average UK household affected by a brain tumour will be financially worse off by £14,783 per year versus £6,840 for all cancers.

Treating brain tumours is also expensive for health systems. In the UK, where Brain Tumour Research works, brain cancer has a relatively high direct medical cost (i.e. costs of hospital visits, drugs and staff time etc). Average in-patient, post-diagnosis costs for brain tumours are £13,200, higher than breast, lung and prostate cancers. Of course, this varies dramatically depending on type of brain tumour, of which there are more than 120. For those with a higher-grade malignant tumour an approximate direct medical cost for a year can be £180,000.

‘Direct medical costs’ of brain tumours are not the biggest drain on the public purse compared with providing patients with various social services and benefits (‘direct non-medical costs’) and the losses of tax revenue (‘indirect costs’). The economic costs of brain tumours among working age people have been estimated at £578 million per annum, ranking the third highest amongst more common cancers behind lung (£1.2 billion) and breast (£635 million). Costs like these are known as ‘indirect costs’ of a condition and, in addition to the loss of earnings, also include things like ‘social losses’ which account for the lost value of informal care (for instance, looking after children), volunteering and domestic spending.

Whilst providing patients with additional financial support via social security systems would be helpful, the financial detriment suffered by those with a brain tumour is ultimately a result of the severity of brain tumours, with outdated treatment regimens doing little to improve things for patients.

This situation is a result of underinvestment into research into brain tumours, which, historically, received just 1% of the national spend on cancer research in the UK, only just recently rising above 2%.

This lack of funding has meant that, unlike many other forms of generally more common and well-known cancers, the scientific knowledge underpinning an interpretation of why and how this cancer develops is still in its infancy. This has led to a paucity of treatment options. No brain tumour treatments have been developed and approved for use on brain tumours since 1999 when chemotherapy drug Temozolomide received first authorisation, yet 64 have been approved for blood cancers and 15 for breast cancer.

Therefore, the best way to lessen the economic burden of brain tumours would be to increase funding for research into brain tumours. Improved outcomes, hence less economic cost, for breast cancer and leukaemia patients were realised once the research spending reached approximately £35 million per year, therefore a similar investment is needed for brain tumours.

This extra funding should be used to growing capacity, build research infrastructure and accelerate treatments. Some practical measures could include:

Implementing these policies, combined with sustained research funding, would facilitate innovation and accelerate access to treatments for patients. This is vital if we are to give hope to the thousands of people diagnosed with a brain tumour every year in the UK.